Home News 13 communities have been complained of uncivilized dog-raising behavior, Xi’an functional departments will conduct inspections one by one
News

13 communities have been complained of uncivilized dog-raising behavior, Xi’an functional departments will conduct inspections one by one

The Huashang Daily reported the news of “Multi-departmental law enforcement in Xi’an to comprehensively rectify uncivilized dog-raising behavior in the community”, which aroused widespread public concern. In the past two days, many citizens have entered the Huashang Daily News Hotline 029-88880000 to report related problems in their communities. After generalization and classification, there are two main types of complaints: First, uncivilized dog-raising behaviors, such as walking the dog without leashing, barking and disturbing the people, dog owners not avoiding others when they take their dogs up and down the elevator, and dogs attacking people in the community. And so on; the second is that some residents have illegally raised large dogs in key areas.

In this regard, the reporter of China Business Daily has transferred the situation reported to the Office of the Leading Group for Management of Restricted Dogs in Xi’an City. The staff of the office said that they have been distributed to the corresponding functional departments under the jurisdiction of the region. It is also here to remind the community property under complaint that it can take the initiative to intervene, start the self-inspection mode, and the functional departments will conduct inspections one by one.

Yandong District: Residents who live in Yandong District, Fengcheng 8th Road, reported that there are always people walking their dogs without leashing in the underground garage of Building 4 in the district.

Huaqing Xuefu Town Community: The owner who lives on Xingfu South Road reported that there are a lot of people who walk their dogs in the community sooner or later. Many people walk their dogs without leashing them, and others have many dogs. It feels very unsafe. I hope the property can find out. Report the bottom number to law enforcement agencies.

See also  The Canton Fair will resume the “four lines” of offline exhibitions for the first time to ensure the safety of epidemic prevention-Chinanews.com

Baihualinju Community: The owner of Baihualinju, Fengcheng 9th Road, reported that a household in Unit 2 of Ludao Building 1 has three dogs. They start to walk their dogs in the community at 9 or 10 every night, and the dogs bark at night. It is often uploaded from this building and it is very disturbing to the people. It has been three to four months. Called the property to report and said that it could not be handled. It is hoped that the supervisors can supervise the property registration and reporting.

Rongcheng Community: The owner of the Caochang Porongcheng Community reported that most of the dog walkers in the community do not tie a rope. When they encounter it, they remind the owner and the other party ignores it.

Lingnan County Community: Residents who live in the Lingnan County community on Taibai South Road reported that some people in the community raise small dogs and some raise large dogs. The owner pulled out to walk the dog at 7 or 8 in the evening without tying the rope.

Residents who live in the Hongying Road Installation Jiayuan Community reported that there are always dog owners in the yard who let their dogs out at night to play Huaner, which poses a threat to other residents and is particularly unsafe.

See also  Taiwan's representative office in Lithuania is listed: Beijing strongly protests that it is "at your own risk"-BBC News

Poly Xinyu Garden Community: Residents who live in Poly Xinyu Garden on Beichen East Road reported that owners often walk their dogs without leashing them and scare their children away. The parents are very angry and report to the property to no avail. 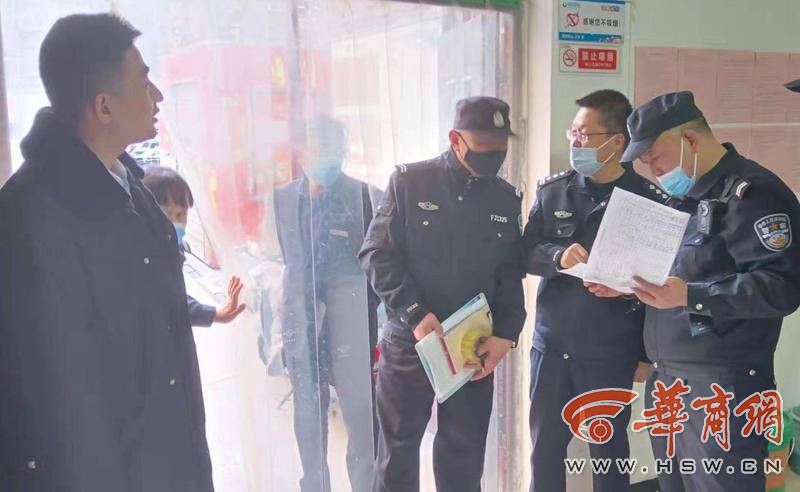 Vanke·Citylight North District: Residents who live in Qujiang Vanke·Citylight North District reported that there are dogs in the *** room of Unit 1, Building 2 of the community, and they keep barking in the middle of the night every night, which is particularly annoying to the people. This situation has been almost a year. I have reported it to the property, and I have also contacted the tenants, but it has not been resolved.China Business Daily reporter Miao Qiaoying

The United States is classified as a “democratic retrogressive country”: the polarization is getting worse and the rights of ethnic minorities are seized_Xinhua News

Goodbye triangles, in Spain the flashing light is used

Focus on science for the future: “Choosing this...

Shanghai is worrying about the epidemic, the hospital...

Turin, the No Pass leader returns to the...

Food collection, here is the map of the...