618 Final Battle: Cantonese people love to buy gold and mobile phones, and the sales of pre-made vegetables have doubled.

The 20-day 618 Mid-Year Promotion has come to an end, and major platforms have released transcripts one after another. On June 19, a reporter from Nanduwan Financial Society reviewed the “Battle Reports” of platforms such as JD.com, Tmall, Pinduoduo, and Douyin, and found that Guangdong’s purchasing power still ranks first in JD.com, and they like to buy jewelry, mobile phones, and home appliances. Every year, cities in Guangdong stand out. This year, Chaozhou’s per capita consumption exceeds that of Guangzhou.

This year, JD. Specific to the region, in the ranking of turnover, purchasing power, and per capita consumption amount, in addition to Guangzhou and Shenzhen, there are always cities that stand out every year. In terms of turnover, the top 5 cities in Guangdong in terms of turnover are Shenzhen, Guangzhou, Dongguan, Foshan and Huizhou.andIn terms of per capita consumption amount, Chaozhou surpassed Guangzhou to rank first, and Foshan, Huizhou and Jieyang ranked third, fourth and fifth respectively.The county economy has exploded with strong purchasing power, and the top 5 in total ranking are Boluo County, Chang’an Town, Humen Town, Puning City and Chabu Town.

Pinduoduo 618 “Battle Report” of the home appliance industry shows that since its launch on May 23, the sales volume of all categories of home appliance industry has increased by 103% year-on-year, achieving double growth. In terms of brands, Midea ranks first in the air-conditioning category, Haier is the sales champion of refrigerators and washing machines, Xiaomi is in the TOP 1 TV category, Galanz, Supor, and Joyoung occupy the micro-bake category and rice cooker respectively. And the top of the air fryer, TCL, Fangtai, Ecovacs, Bull, Panasonic, LG, Philips and many other brands have doubled their growth.

Consumption of non-essentials such as beauty and cosmetics picks up

According to data from Pinduoduo, compared with 618 last year, the number of orders for beauty products on the Pinduoduo platform increased by 122% year-on-year. Among them, the official flag sales of domestic and foreign brands such as Shiseido, Laneige, Neutrogena, Nivea, Winona, and Proya have an average year-on-year increase of more than 200% compared with last year’s 618, and the official flag of Laneige has increased by nearly 12 times year-on-year.

The turnover of prepared dishes increased by 203% year-on-year

See also  First teachers suspended because they are not vaccinated, half-empty classes: hundreds of students absent

Under the catalysis of the lazy economy and the epidemic, the consumption of pre-made vegetables is hot.During Jingdong 618prepared dishesofThe turnover increased by 203% year-on-year, and the sales volume increased by 185% year-on-year. From 2019 to 2021, the number of pre-made dishes will increase by 1.5 times, and the number of products will increase by 2.5 times. At the same time, women have become the main purchasing force, accounting for 56% of the turnover.Among the purchasers, the top ones are 36-45 years old and 26-35 years old. This year’s 618, new and old brands such as Zhenwei Xiaomeiyuan, Xiaolongkan, Kuocuo, Wuzhi Lugoose, and Zhenzhai stood out on the Jingdong platform, occupying the top five brands. Anjing Pickled Fish, Chia Tai Pork Belly Chicken, Zhou Hei Duck, Beautiful Small Crispy Pork, Meizhou Dongpo Low-Temperature Luncheon Meat and other signature dishes are the most popular.

Consumption of prepared dishes is hot 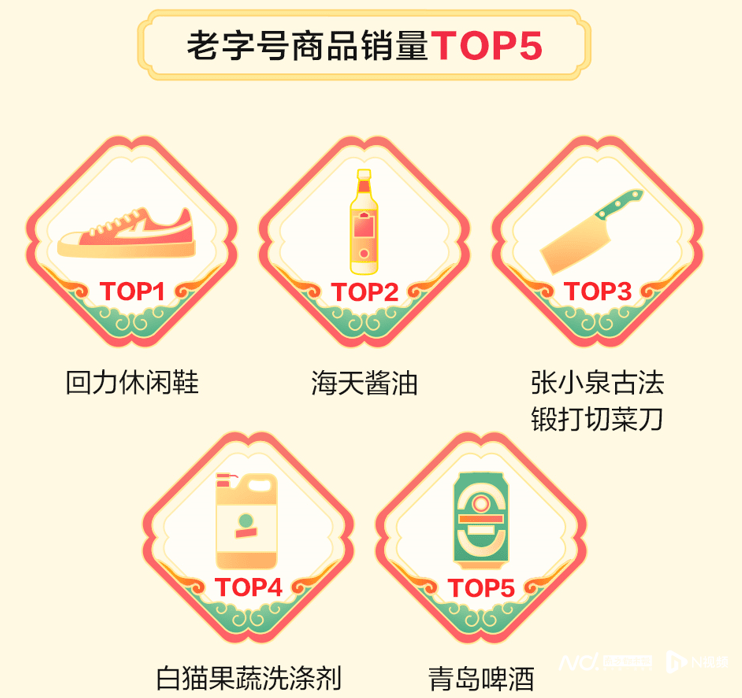 Is the Fed’s aggressive rate hike a “good medicine” or “poison” for inflation? – FT Chinese Network

Osteria dai Mazzeri, the brothers who “studied” with...