Home News A female teacher in Hebei No. 1 Vocational School checks her bed and talks about bad words
News

A female teacher in Hebei No. 1 Vocational School checks her bed and talks about bad words

On October 25, it was revealed on the Internet that a female teacher at Hebei Engineering Vocational and Technical School had a bad attitude and swear words during bed-checking. On the 26th, the Hebei Provincial Department of Human Resources and Social Security responded to the Jimu News reporter saying that the teacher in question had been fired. On October 25, in an online video, the teacher of Hebei Engineering Vocational Technical School suspected of criticizing female students in the dormitory, with a bad attitude and frequent swear words. The video can be heard. The teacher said, “(If it is) the boys got their feet in the morning”, and even said cruelly “make one count one”, and threatened:“Do you know that your diploma is with me?” 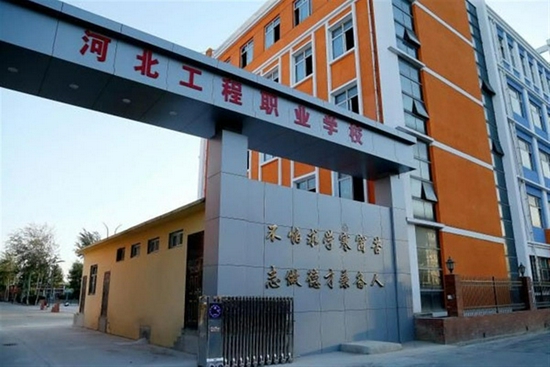 According to the official website of Hebei Engineering Vocational Technical School, the school is located in Shijiazhuang City, the capital of Hebei Province. It was established in 2005 and is a full-time secondary vocational school approved by the Hebei Department of Human Resources and Social Security.

On the afternoon of October 26, the staff of the Hebei Provincial Human Resources and Social Security Department responded to the Jimu News reporter, saying that the investigation of the incident had been completed and the school had punished the students and teachers involved. The student in question had long-term violations of discipline in the dormitory’s internal affairs, and the scene in the video appeared after the long-term accumulation of conflicts with the teacher. The teacher in question has been dismissed and the school has terminated the labor contract.

cnBetafigureThe female teacher of Hebei No. 1 Vocational School has a lot of dirty words in her bed. Provincial Department of Human Resources and Social Security: Dismissed
0 comment
0
FacebookTwitterEmail
previous post

Maccagnan, entrepreneurs with a heart in Lamon “Our...

Xinhua All Media+｜The mutation of the new crown...

In the fragile world of Giorgio Poi –...

He wounds his brother with a knife after...