admirable! 92-year-old grandmother sells clothes on the street and pays off 20.77 million debts in 10 years

Known as the “honest grandma”, Chen Jinying went to the street to sell down jackets again.At the age of 92 this year, it took her 10 years to pay off the debt of 20.77 million yuanis really admirable.

It is understood that Chen Jinying used to be a very successful female entrepreneur. After retirement, she set up a factory to start a business to produce down jackets for middle-aged and elderly people. The business was booming. However, in 2011, her company encountered financial difficulties in the development of her company, so she was burdened with huge debts.

However, Grandma Chen was not frightened by the sudden change. In order to repay her debts, she sold the factory building and bought her own house. Finally, she went to the street to sell down jackets at a street stall. Finally, after 10 years,Pay off the last arrears in 2021.

Although she could have avoided debts by filing for bankruptcy during this period, Grandma Chen did not choose to do so, but insisted on selling the goods to pay back the money, which moved countless netizens.As a result, she was selected as a “Zhejiang Pride” figure in 2021。 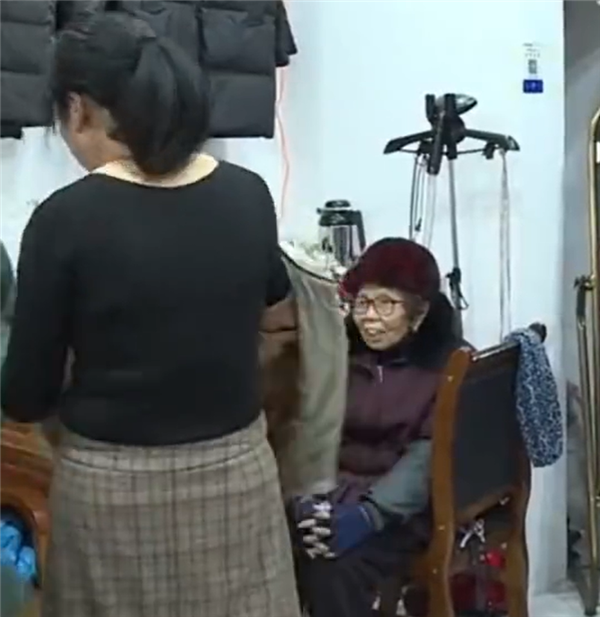 Grandma Chen said that she is getting older, and after selling down jackets this year, it will be completely over. Down jackets that originally cost more than 300 yuan can now be bought for more than 200 yuan.

Netizen’s comment: More than 20 million yuan has been paid off in 10 years. He is a genius, based on integrity and commendable spirit! ,

See also  Belluno, orders are boom at Sest: "But we don't find staff"

Repaying debts is a matter of course, but there are very few people who take their debts to heart and resolutely perform them. The spirit of a contract is not a matter of course.Praise Grandma Chen, I hope she can live a long and healthy life.

Alias ​​’Yuber’ was captured for aggravated robbery in...

The Minister of Mines wants to change the...

Health brigade of the Lions Club in Boca...

A National Police patrolman among the four killed...

ELN will discuss the bilateral ceasefire in Mexico,...

Tembici: the company behind the Bogotá Shared Bicycle...

EPL pamphlet that threatened Valledupar motorcyclists would be...

The statue of Qin Hui in Hangzhou Yuemiao...

Balance of the “Plan Cazador” in Cali

‘Angel’ was arrested with marijuana in Neiva