All the duels: Di Maio out of Parliament. Casini overtakes Sgarbi, beaten Bonino and Calenda

The stage diving “standing up” at the Nennella restaurant in the Spanish Quarters cannot be said to have brought him good: Di Maio was defeated by the former minister Costa in the single-member constituency of the Chamber of Naples Fuorigrotta and therefore is out of the next Parliament. It is undoubtedly the most sensational of the illustrious duels of the last political elections, especially for the surprise result, but not the only one. Daniela Santanché, for example, defeated Carlo Cottarelli. Prediction respected in Bologna, where Pierferdinando Casini got the better of Vittorio Sgarbi, while in the capital Emma Bonino beats Carlo Calenda but is overtaken by the center-right candidate Lavinia Mennuni. Among the special observers, Ilaria Cucchi, Claudio Lotito, Silvio Berlusconi and partner are also elected.

The defeat of Fuorigrotta

Until 24 hours ago, Fuorigrotta was known in Italy only because it hosts the Diego Armando Maradona Stadium. At most someone knew the Mostra d’Oltremare. Something has changed with the 2022 Policies: precisely in those parts, the Foreign Minister and leader of Civic Engagement Luigi Di Maio was not re-elected. In the college of Naples Fuorigrotta 2, for the Chamber, obtained 24.41% of the votes. Clearly first the former Minister of the Environment, in contention for the 5 Star Movement, Sergio Costa, at 39.72 per cent. Third Maria Rosaria Rossi, in contention for the Center-right, with 22.52%. Only the fourth minister Mara Carfagna, Campania leader of Action, at 7.10% per cent. The split with former party comrades and Di Maio’s “governist” line brought results, but more so for former party comrades. In short, the moral of this story is: it is better not to do stage diving without a “parachute”. 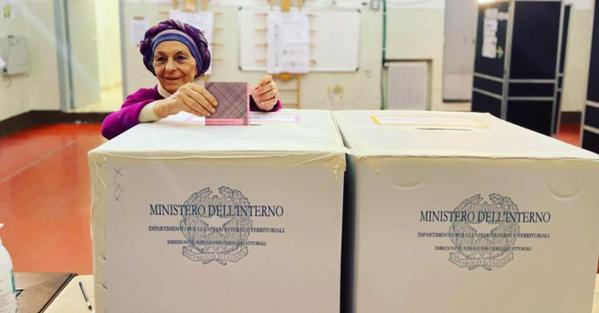 See also  Farewell to Cinzia Uliana, candidate for mayor of the Lega in Colle Umberto

Emma Bonino at the time of the vote (Ansa)

In that of Rome, as in an Aesopian fable, between the two quarrels the third enjoys. In the Lazio 2 single-member constituency of the Senate, the candidate of the center-right coalition Lavinia Mennuni reaches 36.30% of the preferences and beats Emma Bonino, a candidate of the Center-left with + Europe who obtained 33.21% of the preferences. Action leader Carlo Calenda third with 14.07%, fourth Alessandra Maiorino of M5S with 11.31%. In this case, it can be said that the bitter duel between Bonino and Calenda ignited after the lack of agreement between Action and the Center Left did not benefit either Bonino or Calenda. 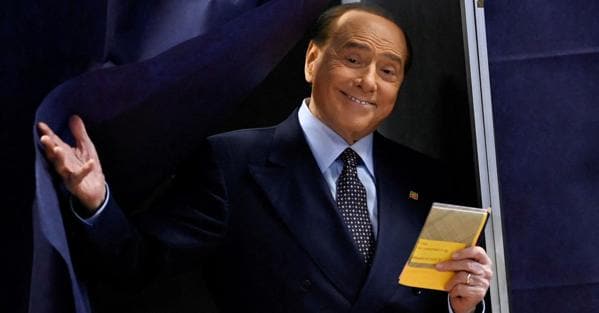 Berlusconi at the exit of the polling station (Reuters)

Berlusconi, no surprises in Monza

Monza this time does not betray Cav. In the hands of Silvio Berlusconi, the football team of the Brianza capital has landed in Serie A after 110 years of history, nevertheless the Center-left had surprisingly won the ballot in the municipal ones. Not so in the Politics, where the president of Forza Italia took out a ticket for the return to the Senate. The former premier in fact won in the single-member constituency of Monza with 42.42% of the preferences against Federica Perella, mayor of Culture of the Municipality of Seregno. Ineffective, for electoral purposes, the agit prop organized under the Arengario on September 18 by Enrico Letta, a sort of “anti-Pontida” with the Pd mayors from all over Italy for guests. 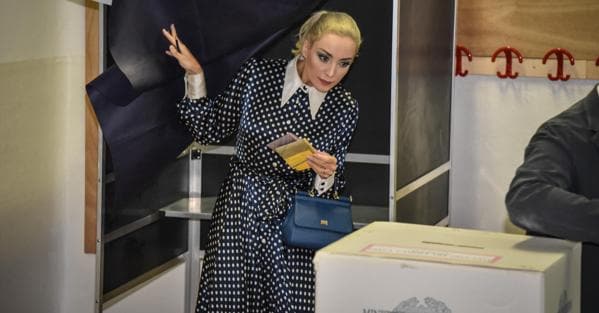 Fascina and Giorgetti also assert themselves

He is a senator, she is a deputy. The companion (and almost wife) of Cav. Marta Fascina, first in the Marsala single-member college in the Chamber. La Fascina reached 33.94% of preferences. In second place Vita Martinciglio (M5S) with 28.25% and in third Antonio Ferrante (center-left) with 22.36%. The outgoing Minister of Economic Development Giancarlo Giorgetti, exponent of the governing wing of the League, was instead elected to the Chamber in the single-member constituency of Sondrio, with 47.37% of the preferences. In second place Valeria Duico (center left) with 29.22% of the votes followed by Alessandro Stefano Bertolini (Third pole) with 12.26%.

Cancer, the hi-tech patch that saves your life

Viareggio is the “Liberty City of the Year”

To change the sky?This scene made the CCP...

Ivrea, Scs initiative on the disposal of used...

Government, Salvini “Procurement Code in CDM within the...

The latest report on the epidemic situation in...

Crash between a car and a motorbike, he...