Home News Central Meteorological Observatory: Today and tomorrow, there will still be polydisperse rainfall in the southwest, and the range of high temperature weather in the south is shrinking day by day
News

Central Meteorological Observatory: Today and tomorrow, there will still be polydisperse rainfall in the southwest, and the range of high temperature weather in the south is shrinking day by day

In the past day, the rainfall mainly occurred in northeastern Sichuan, northwestern Chongqing, southern Shaanxi and other places. In some areas, the rainfall could reach heavy rain or heavy rain, and there was a local heavy rain (250-366 mm) in Bazhong, Sichuan. It is expected that rainfall in the south will weaken significantly today and tomorrow. There will still be scattered heavy rains or heavy rains in southeastern Shaanxi, northeastern Sichuan Basin and western Sichuan Plateau, northern Chongqing, northern Yunnan, central and southern Guizhou, Guangdong, Zhejiang, Fujian, Guangxi and other places, with the largest The hourly rainfall is 30-50 mm, the local area is more than 60 mm, and the local area is accompanied by strong convective weather such as thunderstorms, strong winds or hail. 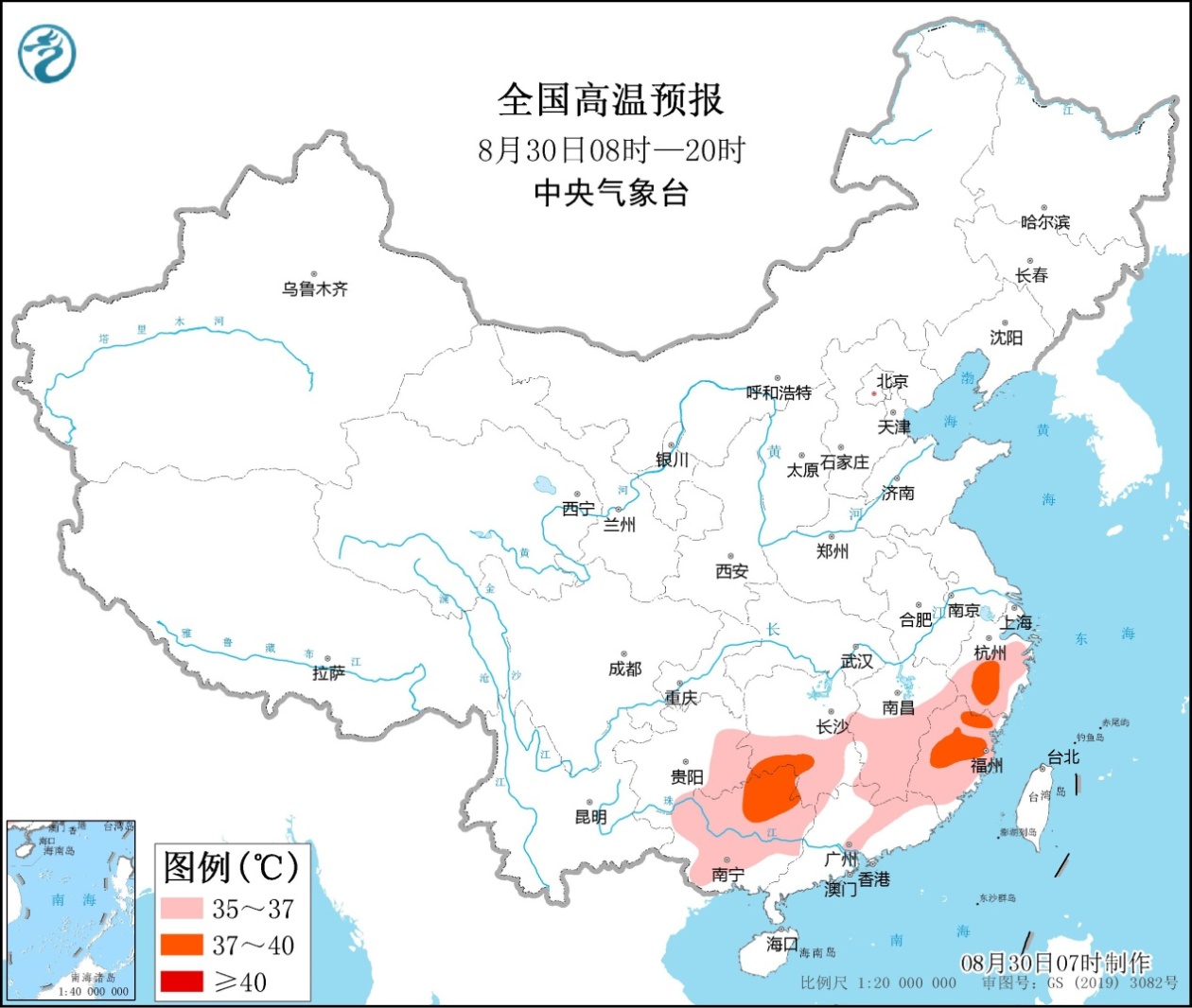 Meteorological experts reminded that although the rainy weather in the south has weakened, there is still heavy rainfall in the local area. The public should pay attention to the adverse effects of mountain torrents, landslides, urban and rural waterlogging that may be caused by rainfall on traffic and travel, and stay away from areas with high risk of meteorological disasters. Reasonable travel arrangements. In addition, affected by rainfall and cold air, the temperature in the southern region changes greatly, and the public needs to pay attention to the temperature changes and adjust their clothes in a timely manner.

See also  Covid, another 2 deaths in the Aosta Valley on the last day

The rapid growth momentum of the epidemic has...

Ferrerio case, dismissal requested for the 31-year-old who...

The overall situation of epidemic prevention and control...

Flames and smoke in the tunnel in Pontebba,...