“Compared with the old terminal, the new terminal looks more stylish and atmospheric, which is very convenient for our passengers. The self-service check-in machine next to it can carry out self-checking of luggage. The experience is very good, and it does not cost too much. More queuing time can be done.” said a passenger who had just checked in. 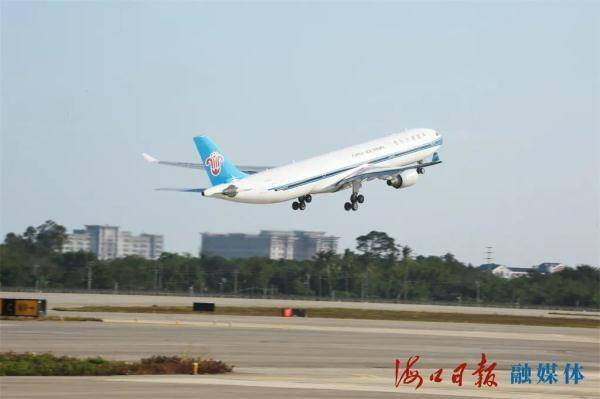 The flight crew professional flight process is safe and reliable

The flight crew of the maiden voyage carried out research on the operating conditions of Terminal 2 in advance, timely grasped the weather and other route conditions of the day, and dispatched release personnel to focus on emergency procedures for take-off and landing, ground taxi routes and conflict hot spots, and air traffic control. The command mode, parking space and runway characteristics were explained in detail to ensure the safe operation of the flight. Zhong Nan, the captain of China Southern Airlines, who performed the first flight this time, has been flying safely for 21 years, with more than 19,000 hours of safe flight. He said: “I can perform the first flight mission of China Southern Airlines, which is very memorable. I will strictly implement the flight standards and deliver passengers to their destinations safely and steadily.” 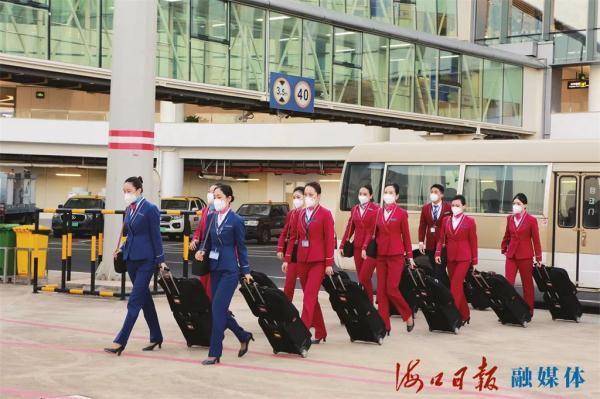 The crew on the maiden flight prepares to board the aircraft for pre-flight preparations.

Enriched with activities, the first voyage is warm and unforgettable 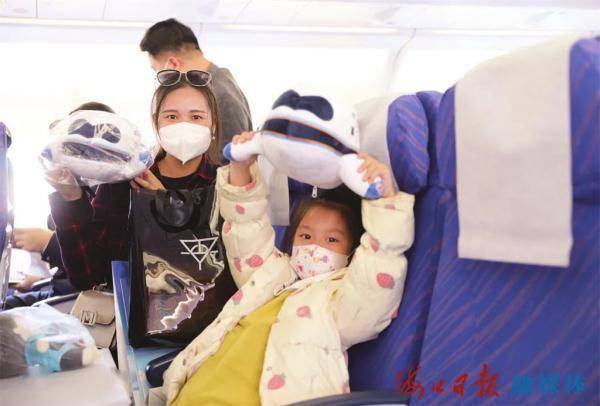 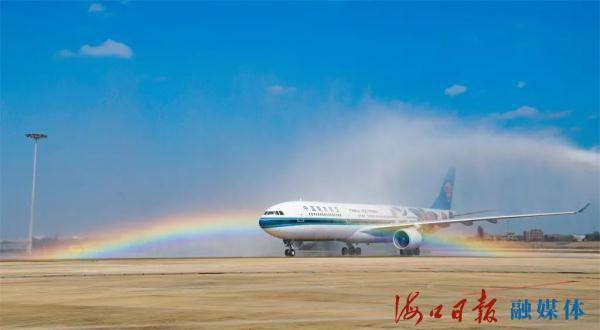 China Southern Airlines will increase its investment in the Hainan market and help Hainan build an air bridge for foreign exchanges and cooperation.

The consumption volume has surged and hit a new high!The industry releases positive signals and reveals the secret of a large increase in stocks of northbound funds

CCTV Central Station issued a statement on the...

The humanitarian crisis is the only certainty left...

Public housing, a thousand out of order lodgings...

Day of Remembrance, the State Police participate in...