Home News China’s largest toll station is blocked into a parking lot, and some people drive 90 kilometers for 6 hours- IT and Traffic
News

China’s largest toll station is blocked into a parking lot, and some people drive 90 kilometers for 6 hours- IT and Traffic

The National Day holiday started, and the familiar scene appeared again: some people were blocked on the expressway, and some people were blocked at the toll booth.On the evening of September 30, at the Wuzhuang toll station in Anhui, known as “China‘s largest toll station”, it was blocked into a parking lot, and the lights of the vehicles gathered together, shining in the sky, which was spectacular.

Wuzhuang Toll Station is in Quanjiao County, Anhui Province. It is the provincial boundary toll station of Jiangsu and Anhui provinces. It is also a terminal toll station. Because the Shanghai-Shaanxi Expressway eastward to Nanjing urban area does not charge, this is also due to the excessive traffic flow. one reason.

According to data, the Wuzhuang toll station will charge more than 20 billion yuan in 2021. 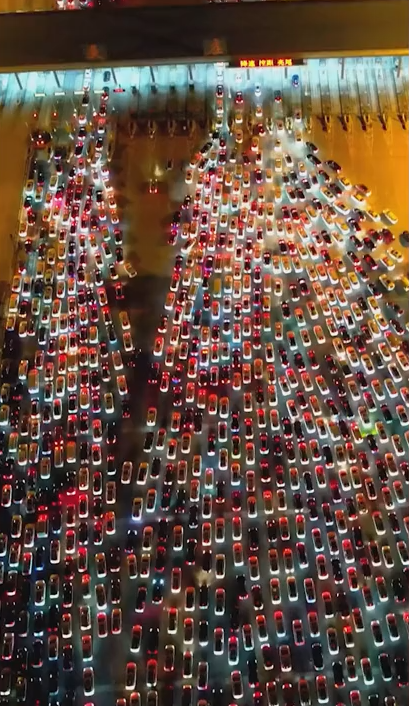 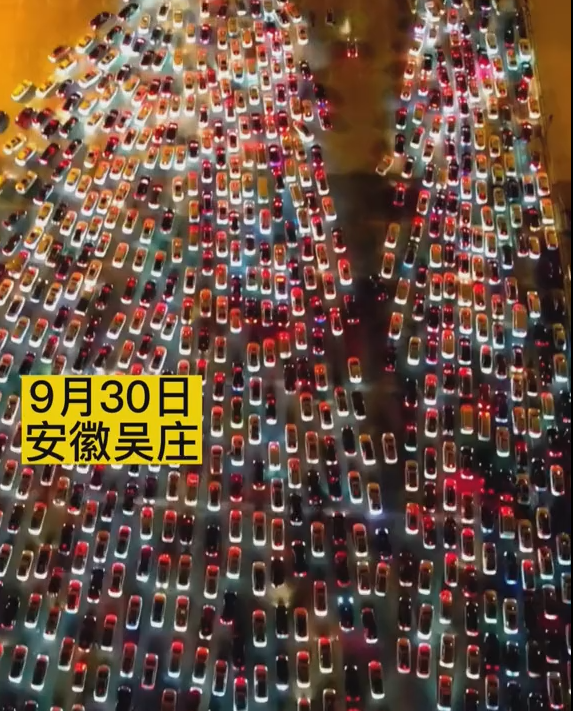 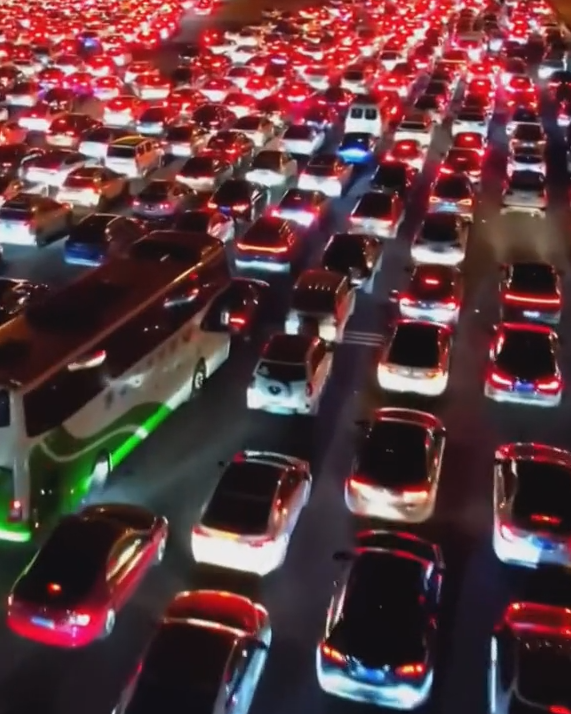 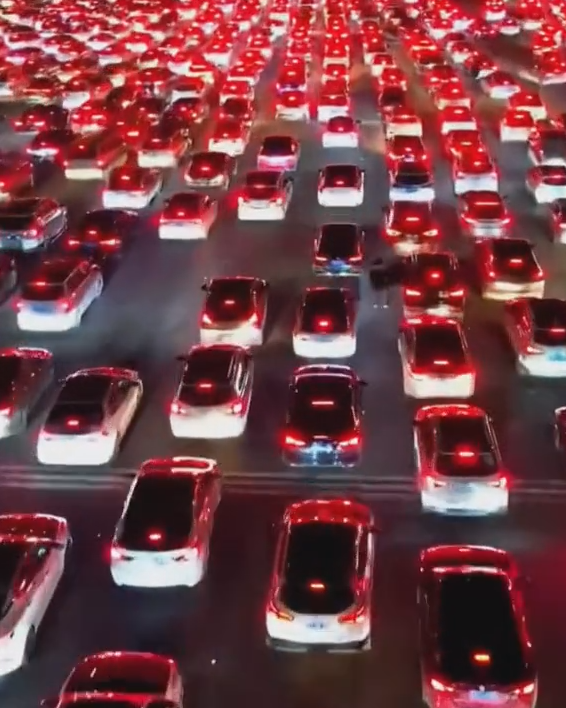 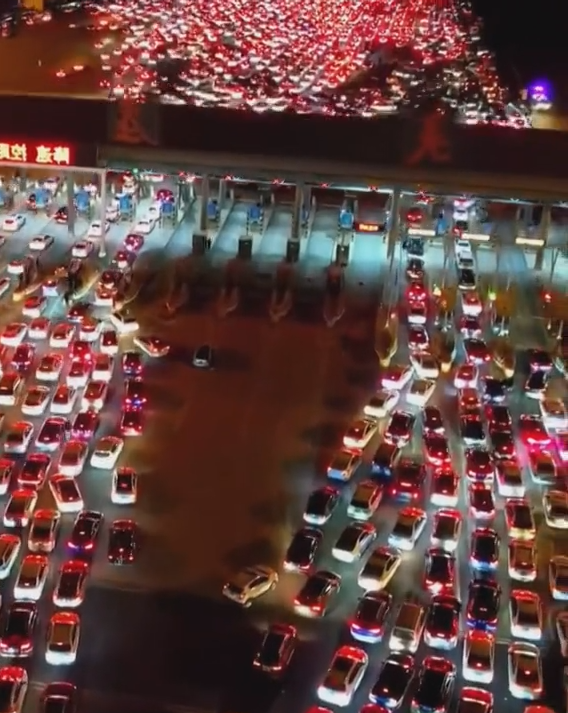 Of course, traffic jams are everywhere.

A man from Guangdong drove from Shenzhen to Dongguan. He left at 12 o’clock at night. The 90-kilometer journey usually only takes about an hour. This time he drove for more than 6 hours.

A woman in Jiangsu drove back to her hometown. Not long after she got on the expressway, she was surrounded by a festive atmosphere and was forced to watch the auto show.

In order to avoid the traffic jam, a man in Guangxi went home early. As a result, everyone had the same idea, and they were all stuck on the road.

At this moment, have you arrived home successfully? 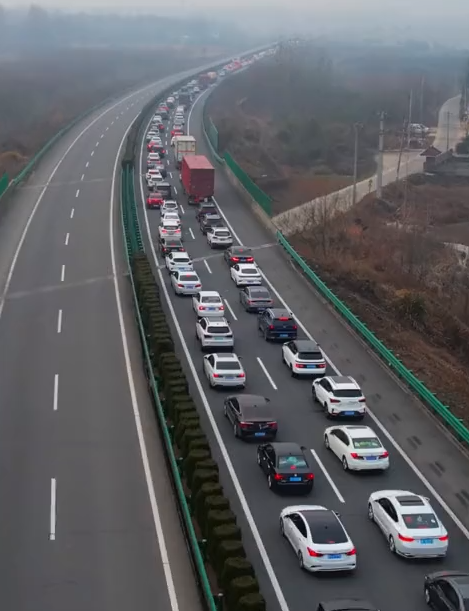 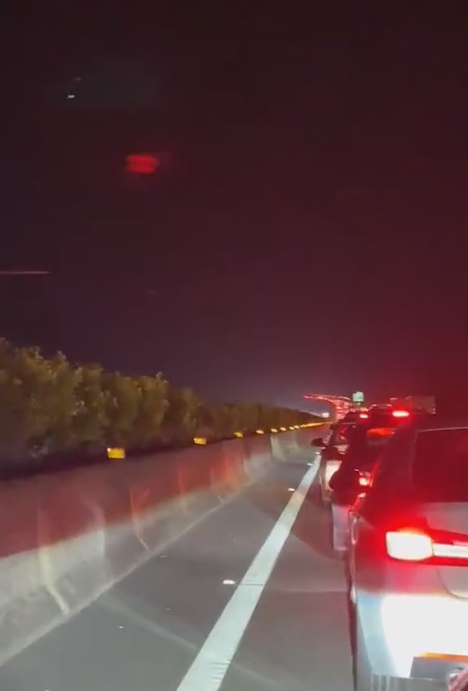 UK expert: Fed’s aggressive rate hikes lead to investment flow from Europe to the US

Meloni to the League on autonomy: “It won’t...

Sales of cold and anti-epidemic drugs have increased...

Cordignano, an elderly man, goes out by car...