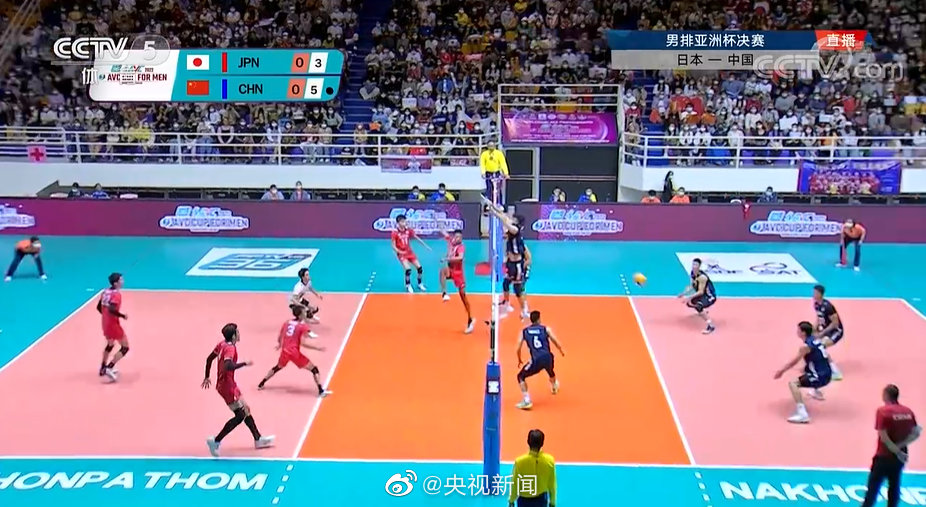 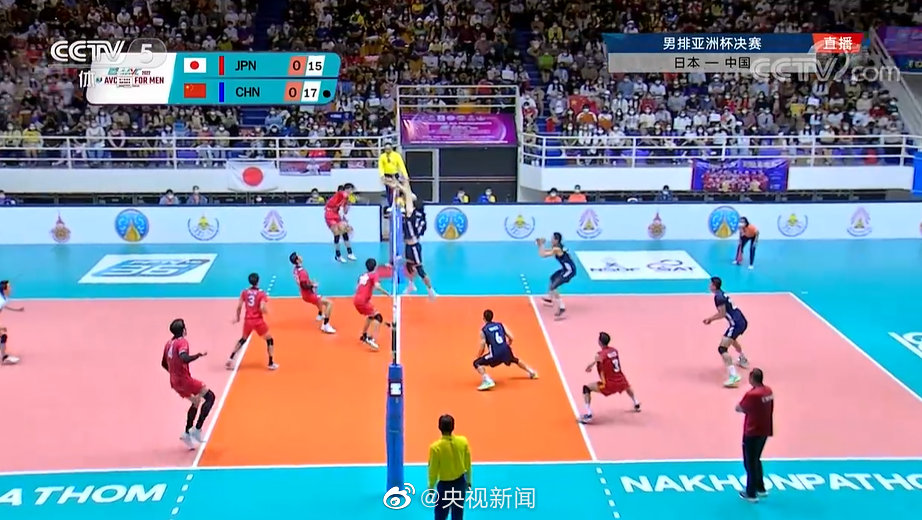 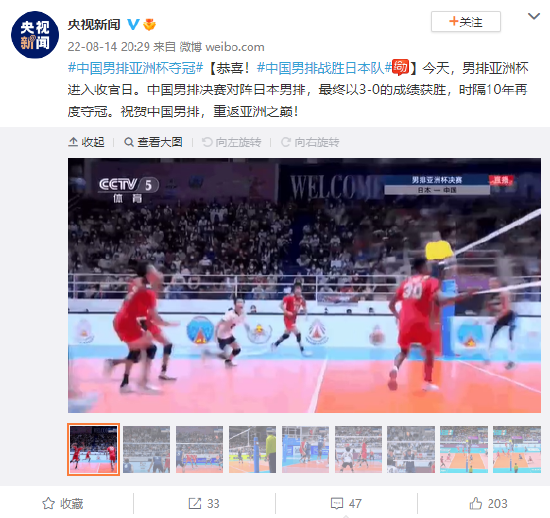 According to Beijing Daily

There have been many classic battles in the history of the men’s volleyball competition between China and Japan, and in the Olympic Games, World Championships, World Cup and other top stages, as well as top-level competition qualifying matches, the Chinese men’s volleyball team has defeated the Japanese men’s volleyball team many times, and Wang Jiawei was born in the history of the two teams. , Shen Fulin, Zhang Xiang, Yuichi Nakagaki, Takahiro Yamamoto, Yoichi Kato and many other famous Asian stars, and even the best individual player in the World Series. The men’s volleyball match between China and Japan has always been exciting and intense, and it is often the focus of the attention of the fans. Those historical classic moments are unforgettable to this day.

This time, the Japanese men’s volleyball team did not send first-line main players to participate in the competition, but the national second team. However, the players are all from the 35-man roster of the national team this year, and the players are all from various clubs in the Japanese men’s volleyball team V1 professional league. The team has strong strength. The fast and changeable technical and tactical styles are in the same line. The 14-man roster of the Japanese men’s volleyball team in the Asian Cup is the main attack: Tomita Masama, Nakamoto Kenyu, Higuchi Yuki, Fujinaka Kenya, secondary attack: Ono Haruka, Larry Ebard, Namba Yaohiro, Yamada Dawu, collaborators: Dazhu Yuqing, Ozawa Zhouhui, second biography: Fukatsu Asahiro, Yonglu Yuanji, free people: Takahashi Kazuyuki, Fujinaka Sazhi.

Interestingly, the Japanese men’s volleyball team coach Tsunaichiro Mabo is also the head coach of the Tokyo Big Bear Men’s Volleyball Club in Japan, and the deputy attacker Yamada Daigo is also from the Big Bear Club. Before the game, they met and had a pleasant communication with Zhang Binglong, the national Chinese men’s volleyball player of Beijing nationality who will transfer to the Tokyo Okuma Men’s Volleyball Club in Japan next season.

The Japanese men’s volleyball team defeated the Chinese men’s volleyball team 3-1 in this year’s World Men’s Volleyball League. Many main players such as Ishikawa Yuki, Nishida Yuzhi, Takahashi Ai did not participate in the Asian Cup this time, but they were practical Preparing for the World Championships. It can be seen that the strength of the Japanese team participating in the Asian Cup this time is the strength of the national second team. In contrast, the overall strength of the Chinese team is above its opponents and should be able to win the game.

Massacre of young people in Godega, the mayor of Cordignano: “We have gone back on road safety”

Lidar sensors, the eyes of self-driving cars so hated by Elon Musk: how they are made and how they work

Cortina, falls and hits his head at the...

From Nadef to the maneuver: thus the deadlines...

In the Monterosa ski area the prices for...