Home News “Do not go far, play around” during the New Year’s Day holiday
News

“Do not go far, play around” during the New Year’s Day holiday

China News Finance, January 4th (Reporter Li Jinlei) The New Year’s Day holiday in 2022 is over, and the first long holiday of the New Year, surrounding tours and intra-provincial tours are still the mainstream travel. With the approach of the Winter Olympics, ice and snow tourism ushered in a boom .

The picture shows tourists playing in a snow field in a park in Beijing.Photo courtesy of Beijing Park Management Center

Under the epidemic, “don’t go far, play around”

Big data on the same journey shows that local hotel bookings accounted for nearly 50% during the holiday period. During the New Year’s Day, the five provinces with the highest travel enthusiasm were Guangdong, Sichuan, Hainan, Jiangxi, and Guangxi. According to the person in charge of the Tongcheng Research Institute, due to the local epidemic, the New Year’s Day tourism market in some major traditional tourism provinces has suffered setbacks, while the southern provinces and cities that have been less affected by the epidemic are more popular for travel.

Shen Jiani, a senior researcher at the Strategic Research Center of Ctrip Research Institute, said,Under the epidemic situation, the active awareness of “don’t go far, play around” has made many tourists choose to spend their holidays in the surrounding area.The new first-tier cities are very attractive to the masses of surrounding cities and intercity circles. 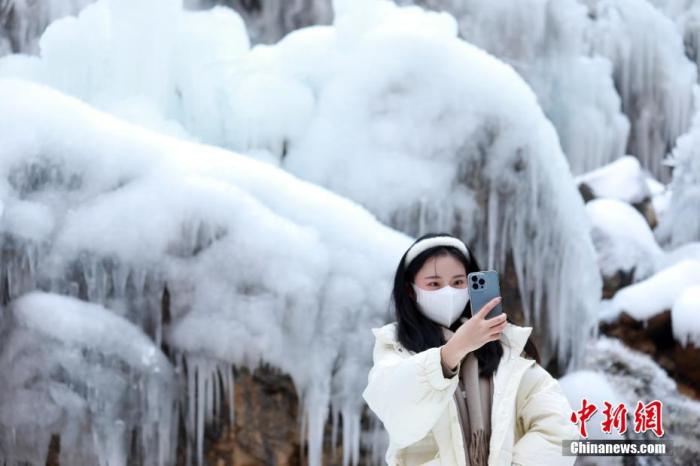 With the approach of the Winter Olympics, winter exclusive theme tours have become popular, such as surfing, skiing, glacier viewing, hot springs and other niche activities, and the popularity has soared.Qunar big data shows that the ticket price of Beijing Nanshan Ski Resort during the New Year’s Day has doubled compared to usual.

Not only tourists from the north but also from the south are keen on skiing. The number of pre-sale tickets for Chengdu Xiling Snow Mountain Scenic Area on January 2 has reached the upper limit, and the number of tourists booking Dagu Glacier Scenic Area on January 2 has reached a daily limit of 5,000 people. According to Qunar data, during the New Year’s Day holiday in 2022, the number of resort hotel bookings near Beida Lake, Songhua Lake, Sichuan Aba and other ski resorts will also more than double. 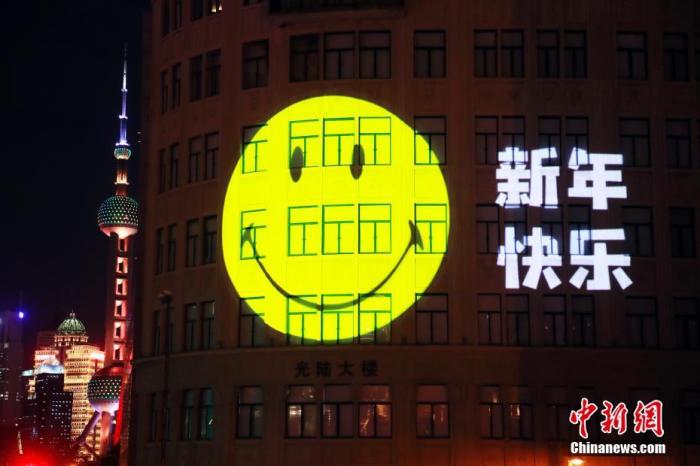 On the evening of December 31, 2021, an iconic smiling face appeared on the outer wall of the building on the Suzhou River in Shanghai, celebrating the arrival of 2022 with the public.Photo by China News Agency reporter Tang Yanjun

The big data of the same trip shows that from 0 am to 2 am on January 1, the car order for the same trip is 10 times that of the same time on the weekend. Many people finish their night trip and return to the hotel or home after the bell rings for the New Year’s Eve. .

In terms of air tickets, the average price of air tickets during the New Year’s Day holiday increased by 12% year-on-year. This was due to the recovery of travel demand. On the other hand, the resumption of fuel levies and airline price increases led to an increase in the average air ticket price. The data shows that the most popular departure cities for domestic air tickets are Shanghai, Chengdu, Beijing, Guangzhou, Chongqing, Shenzhen, Zhengzhou, Hangzhou, Wuhan and Guiyang.

In terms of train tickets, the popular train tickets for the New Year’s Day holiday are mainly in the province and the high-speed rail circle within 2 hours. The round-trip routes between Guangzhou and Shenzhen, Suzhou and Shanghai, and Chongqing and Chengdu are all on the popular list.

How do you spend the New Year’s Day holiday? (Finish)

Single allowance for children up to 21 years...

Shandong will launch a ten-year action for basic...

The scale of Guangxi’s foreign trade exceeded the...

Personal services consortium, everything changes: a biologist as...

When Xu Kunlin participated in the deliberation of...

A century and a half of Alpine troops:...