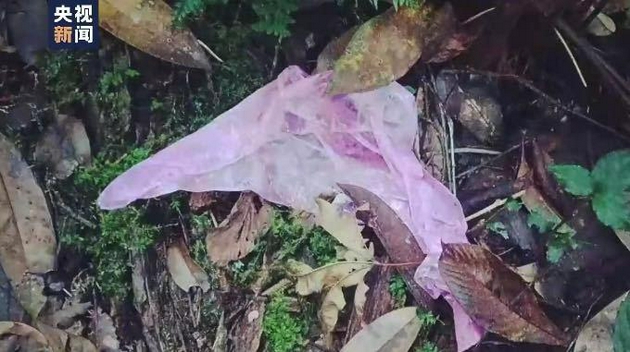 According to the front command of the rescue operation, after conducting a carpet search downstream of the simple camp shack of the lost contact on November 20, in addition to the excretion of the staff, it was found at the intersection of the two streams downstream of the excrement. After walking for about one kilometer, another raincoat fragment was found. After checking and checking with the driver of the missing unit, it was confirmed that this raincoat was carried by the missing person.

According to the plan, four geological investigators walked into the Ailao Mountain on the 13th and climbed over the mountain to Xinping County, Yuxi City to complete their scheduled tasks. They planned to descend on the afternoon of the 13th or the morning of the 14th, but they did not descend within the planned time.

According to preliminary investigations, these four personnel entered the mountain this time to carry out forest resource surveys, carrying tools such as compasses, engineer shovel, shovel, and about one and a half days of rations. According to Wang Hongdong, director of the Zhenyuan Management and Protection Bureau of Yunnan Ailaoshan National Nature Reserve, among the four missing persons, the oldest is 32 years old and the youngest is 25 years old. They all served as soldiers.

See also  Nadef, to extend Superbonus to 2023. "Margins for another 18 billion in spending"

More than 3,000 rescuers were dispatched for local carpet search and rescue 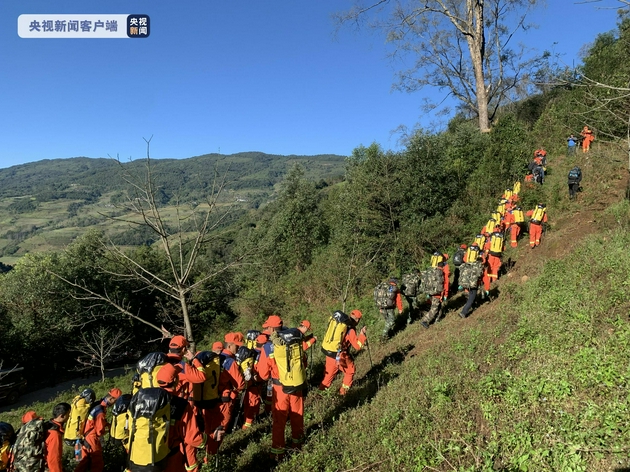 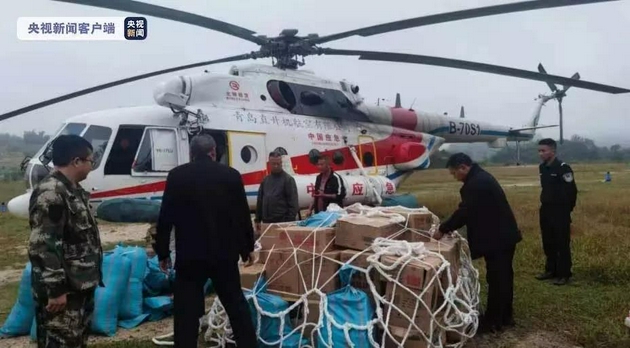 It is understood that the area where the personnel lost contact is located in the core area of ​​the Ailao Mountain National Nature Reserve, with high mountains and dense forests and ravines. Search and rescue personnel need to start from the foot of the mountain at an altitude of more than 1,700 meters and climb over many mountains at an altitude of more than 2,800 meters. The search and rescue work is facing many difficulties.

See also  Man stole 170,000 to buy iPhone 13 and blamed his girlfriend for being too realistic

Since the lost connection zone is adjacent to Xinping County, Yuxi City, Pu’er and Yuxi cooperated to search and rescue from the two ends to the middle. The forward headquarters of Yuxi also moved forward and increased the frequency of drones and helicopters during the rescue. As of the evening of the 20th, Pu’er and Yuxi have invested a total of more than 3,000 people to carry out rescue operations.

BTS broadcast SUGA after the AMAs award: No fear in the future | BTS | RM | JIMIN

The test of the fastest electric plane in the world, according to Rolls-Royce

The upcoming Winter Olympics city volunteers will be...

Macron meets the Saudi prince and glosses over...

Supreme Procurator: Carrying forward the spirit of the...

The Advent shows also in Corso Roma and...

To study and implement the spirit of the...

“A séance filmed at Casa Mollino is a...

In Montebelluna the class ends in Dad with...