Home News Further improve the scientificity, accuracy, and effectiveness of prevention and control and promote the implementation of optimization measures_Guangming Net
News

Further improve the scientificity, accuracy, and effectiveness of prevention and control and promote the implementation of optimization measures_Guangming Net

Authoritative Interpretation: Further Improve the Scientificity, Accuracy and Effectiveness of Prevention and Control and Promote the Implementation of Optimization Measures

The relevant person in charge of the National Health and Health Commission stated that it is necessary to unswervingly adhere to the supremacy of the people and life, adhere to the general strategy of “external defense import, internal defense rebound” and the general policy of “dynamic clearing”, and scientifically and accurately do a good job in epidemic prevention and control. Work.

Since the outbreak of COVID-19, the severe and fatal rates of COVID-19 in my country have remained at a relatively low level, but the development of medical resources in China is unbalanced and insufficient, especially between regions and between urban and rural areas. The overall medical resources are relatively insufficient, with 6.7 medical beds per 1,000 population and less than 4 intensive care beds per 100,000 population. 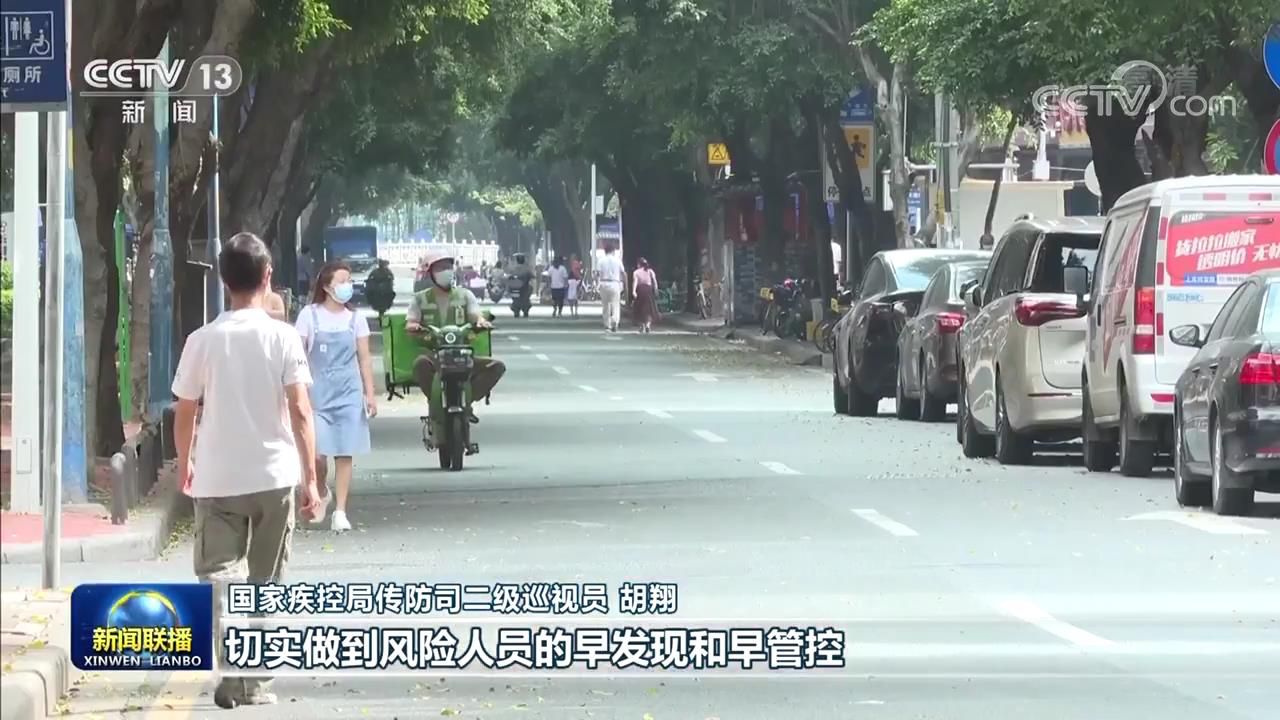 According to the relevant person in charge of the Department of Communication and Prevention of the National Bureau of Disease Control and Prevention, this round of epidemic has a wide range and a complex transmission chain. Densely populated cities have become key areas for epidemic prevention and control. Due to the large population size, high mobility of personnel, the concentration of key places such as universities, and the large number of personnel gathering activities, the risk of epidemic spread and the difficulty of prevention and control have been exacerbated.

See also  Dragons, EU needs are many, countries' budgets are not enough 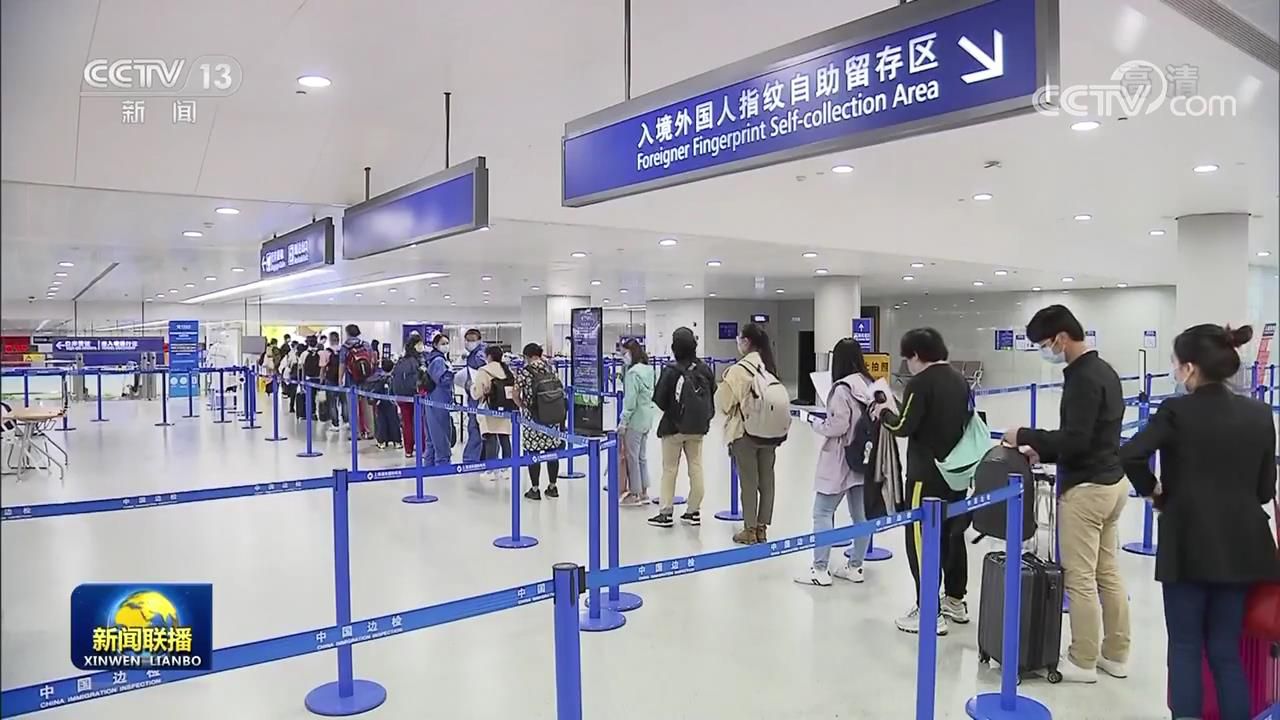 Recently, the joint prevention and control mechanism of the State Council has deployed and dispatched localities to promote the implementation of 20 optimization measures as soon as possible. At present, various places are vigorously promoting the implementation. The National Health Commission and the National Bureau of Disease Control and Prevention have dispatched 15 epidemic prevention and control working groups to continue to strengthen guidance on the handling of the epidemic in key provinces, and require fast action to resolutely control the spread of the epidemic. (CCTV)

Andrea and Anthea, the reserves of the ESA astronauts “It’s incredible to be here, we will give our contribution”

Litigation, in the crosshairs of the tax peace...

Tower, cottage on fire. The owner was slightly...

They flee at breakneck speed to Castelfranco, a...

Sanremo, the bishop distances himself from the Christian...

Car crashes into a door and then ends...

Green light for the variants of San Vito,...

Mattarella: tax evasion is a serious problem, a...