Hangzhou Asian Games has 8 e-sports events: including “League of Legends” and “King of Glory” included in the national medal list

The Asian Organizing Committee stated that after multi-party discussions by the Asian E-Sports Federation, the Olympic Council of Asia, and the State General Administration of Sports, comprehensive consideration of the fairness of the competition rules, the value orientation of the content, international influence and promotion and other factors, the final selection of the project was determined. The 19th Asian Games will be held in Hangzhou from September 10 to 25, 2022. As the largest comprehensive sports event in Asia, there are 45 participating countries/regions in the Hangzhou Asian Games.

It is worth mentioning that this is the first time that e-sports has become an official event of the Asian Games, and the results of the event will be included in the national medal list.

In the last 2018 Jakarta- Palembang Asian Games, the e-sports event was shortlisted as a performance event.

There were 6 games that participated in the Asian Games performance project that year: “League of Legends”, “Arena of Valor” (“Glory of the King” overseas version), “Royal War”, “Hearthstone”, “Live Football”, ” StarCraft 2″, in which the Chinese team won gold medals in a number of projects such as “League of Legends”. 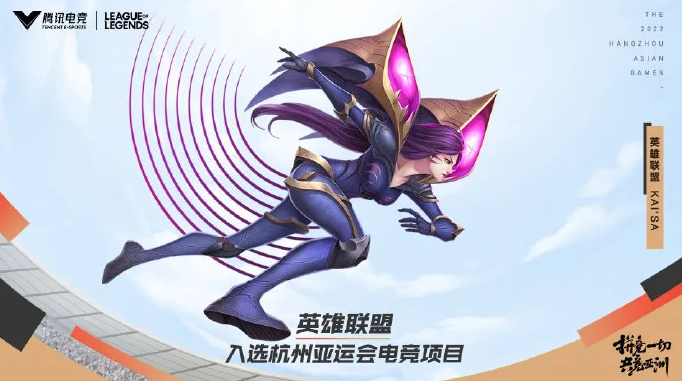 The only self-developed 5V5 mobile game! What is the difference between the Asian Games version of “King of Glory”?The hero cut a lot

On November 5th, the Hangzhou Asian Organizing Committee officially announced eight e-sports events that were selected for the 19th Asian Games (referred to as the Asian Games).

Among them, “King of Glory Asian Games Edition” is the only Chinese self-developed 5V5 mobile e-sports project selected for the Asian Games.

However, “King of Glory” is divided into a domestic version and an international version. The heroes and skills of the two are not consistent. It is not fair to use a single version in large-scale competitions in which dozens of countries participate.

Therefore, Tencent Tianmei Studio has created a brand new “Glory of the Kings Asian Games Edition” based on the Glory of Kings and Glory of Kings International Edition (AoV) for the training and competitions of the contestants of the AoV of the Asian Games. In the Asian Games version, Tencent Tianmei Studio focused on the competitive attributes of the game and further optimized and upgraded the core gameplay content.

In order to solve the heroic differences between the glory of the king and the international version of the glory of kings (AoV), the “Glory of the Kings Asian Games Version” is based on the core competitive gameplay and version features of the two, and uses algorithm data to filter games with the same mechanism in each version. The role is used as the hero pool of the game to facilitate players from various countries and regions to adapt to the rhythm of the game as soon as possible.

See also  Rimini, murder at the station: man stabbed to death. The killer escaped on a bicycle

At the same time, considering that the Glory of Kings and Glory of Kings International Edition (AoV) itself has certain non-competitive functions such as social networking, commercialization, and expansion of the system, the Asian Games version will exclude non-core sports in the commercialized version on the premise of ensuring basic communication. Content to ensure that the game process is not disturbed. 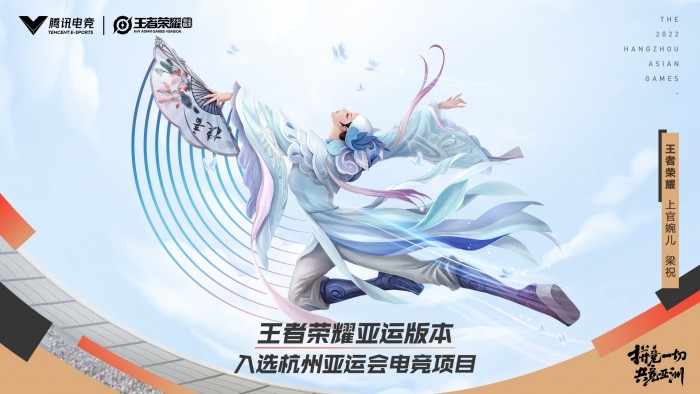 “King of Glory Asian Games Version” hopes to ensure the fairness of the game, by adjusting the proportion of competitive attributes, making the game mode more suitable for the needs of the game, and opening up the global interconnection track.

In order to further expand the international map of the event, as early as August 28 this year, Honor of Kings Professional E-sports released a new event plan. The Honor of Kings and AoV International Edition (AoV) are the first to create a global professional e-sports event-World of Glory of Kings. The Arena of Valor World Cup will officially meet with you in October 2022.

At that time, 16 teams from Asia, North America, South America, Europe, the Middle East and other regions will use the brand-new interoperable event-specific version to compete for the honor of the global championship. 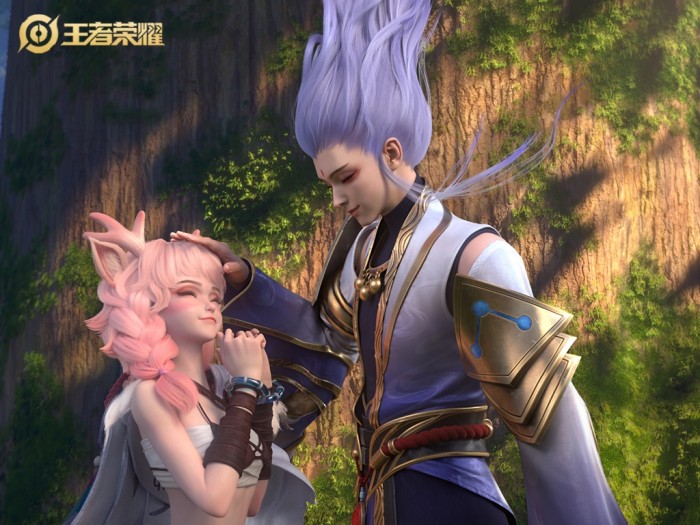 The starry acacia honey is from Apicoltura Pervinca...

The boom of cargo bikes: goods and children...

Ivrea, all the guests of the InCanto Summer...

The European right in Rome to baptize the...

Sichuan, Shaanxi and other places have strong precipitation,...