Home News List of the first batch of “Gigabit Cities” in the country released-Communication Technology-cnBeta.COM
News

List of the first batch of “Gigabit Cities” in the country released-Communication Technology-cnBeta.COM

In order to thoroughly implement the deployment requirements of the Party Central Committee and the State Council on accelerating the construction of “dual gigabit” networks, on December 24, under the guidance of the Ministry of Industry and Information Technology and the Shandong Provincial People’s Government, China Academy of Information and Communications Technology, Shandong Provincial Communications Administration Co-sponsored and hosted by the Qingdao Municipal People’s Government, the first “Giga City” Summit Forum was held in Qingdao, Shandong Province. At the meeting, the country’s first batch of “Giga City” construction results were officially released.

At present, my country attaches great importance to the construction of “dual gigabit” networks represented by 5G and gigabit optical networks. The 2021 “Government Work Report” clearly stated that it is necessary to “increase the construction of 5G networks and gigabit optical networks, and enrich application scenarios.” Premier Li Keqiang presided over an executive meeting of the State Council and clearly proposed to “build a gigabit city.” In order to thoroughly implement the deployment requirements of the Party Central Committee and the State Council, the Ministry of Industry and Information Technology officially launched the “Giga City” evaluation work this year. Currently, 29 cities in 15 provinces (cities, autonomous regions) in my country have reached the Giga City Evaluation Standard and have been completed. The first batch of “Giga Cities” in the country. 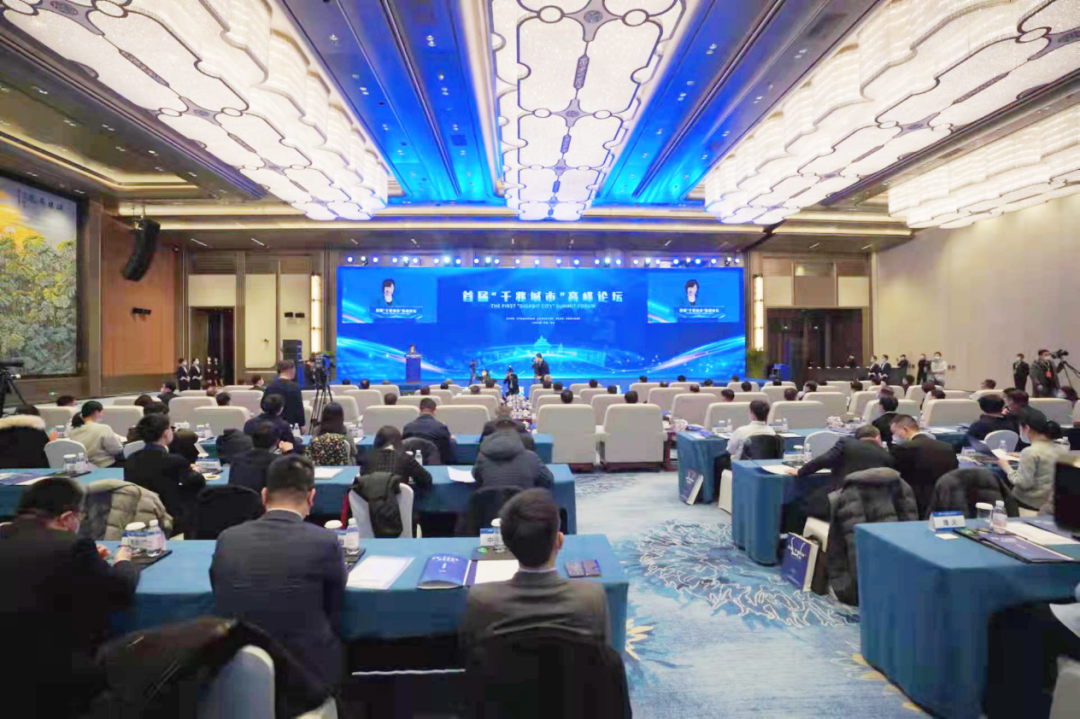 Han Xia, Chief Engineer of the Ministry of Industry and Information Technology, delivered a speech

See also  Contagi, Sileri: "Omicron has changed everything. The rules will be lightened in a short time"

In her speech, Han Xia pointed out that the “dual gigabit” network represented by 5G and gigabit optical network is an important component and carrier base of new infrastructure, which is promoting technological innovation, stimulating effective investment, promoting information consumption, and empowering. Thousands of industries play an important role in the transformation and development. At present, my country has built a number of typical cities with distinctive characteristics of “dual gigabit” coordinated development, and the “dual gigabit” network and user scale are leading the world. In terms of 5G construction, as of November this year, there were more than 1.396 million 5G base stations, and 5G networks continued to deepen coverage in counties, cities, and towns; 5G mobile phone terminal connections reached 497 million, accounting for 30.3% of the total number of mobile phone users. In terms of Gigabit optical network, the scale of 10G-PON (10 Gigabit Passive Optical Network) ports supporting Gigabit access reached 7.207 million, with the ability to cover more than 260 million households; the scale of Gigabit users increased to 33.89 million , A net increase of 27.46 million households over the end of 2020.

Han Xia emphasized that it is necessary to vigorously promote the innovation and development of “dual gigabit”, first, to promote the use of construction and build a solid foundation. Carry out 5G and gigabit optical network construction coverage in a steady and orderly manner, actively promote the construction and development of home all-optical networking, all-optical smart communities, and 5G virtual private networks, and promote the construction and application of “dual gigabit” in counties, townships and other regions; second, Bring the points to the surface, the integration and empowerment. Deepen the “dual gigabit” network coverage of urban households, key regions, and key industries, and encourage localities to promote the integrated application of “dual gigabit” in local characteristic industries according to local conditions; third, promote learning and deepen cooperation. Strengthen the promotion of the effectiveness of the “Giga City” and the promotion of experience, enhance international exchanges, continue to promote multi-level collaborative innovation in technology, standards, industry, and application, and jointly build a mutually beneficial and win-win ecosystem. 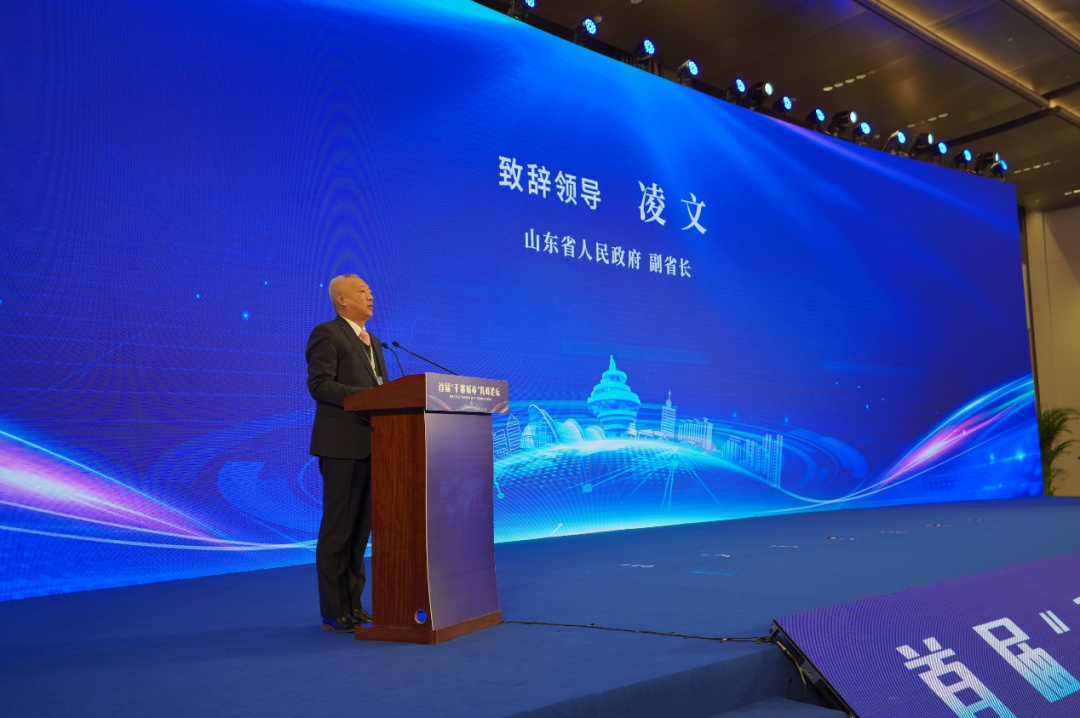 Ling Wen pointed out that in recent years, Shandong Province has aimed to build a digital province and has accelerated the construction of new infrastructure represented by “dual gigabit” networks. So far, Shandong has built and opened more than 100,000 5G base stations. , Qingdao, Jinan, and Rizhao have also taken the lead to reach the “Giga City” standard. Shandong has formulated a “dual gigabit” action plan, put forward 11 development indicators and 15 key tasks, and is committed to building no less than 10 “dual gigabit” cities. By the end of 2025, Shandong will open 250,000 5G base stations, the number of fiber optic transmission nodes per 10,000 people will reach 1.2, the number of gigabit bandwidth users will exceed 5 million, and the number of fiber-to-room users will exceed 350,000. 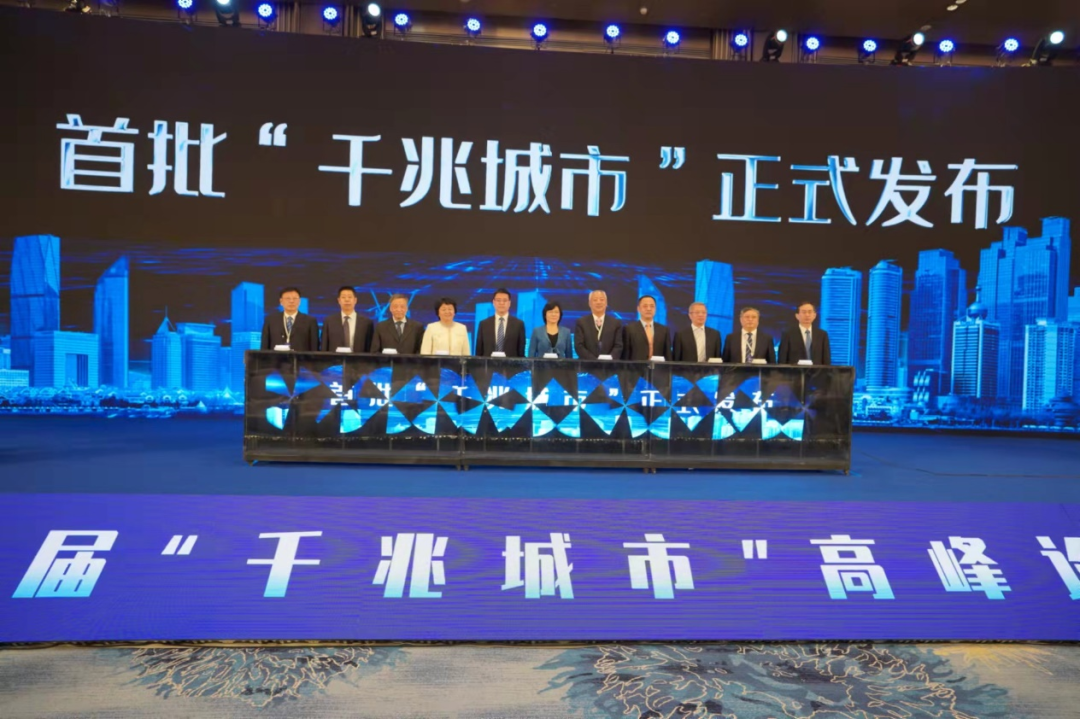 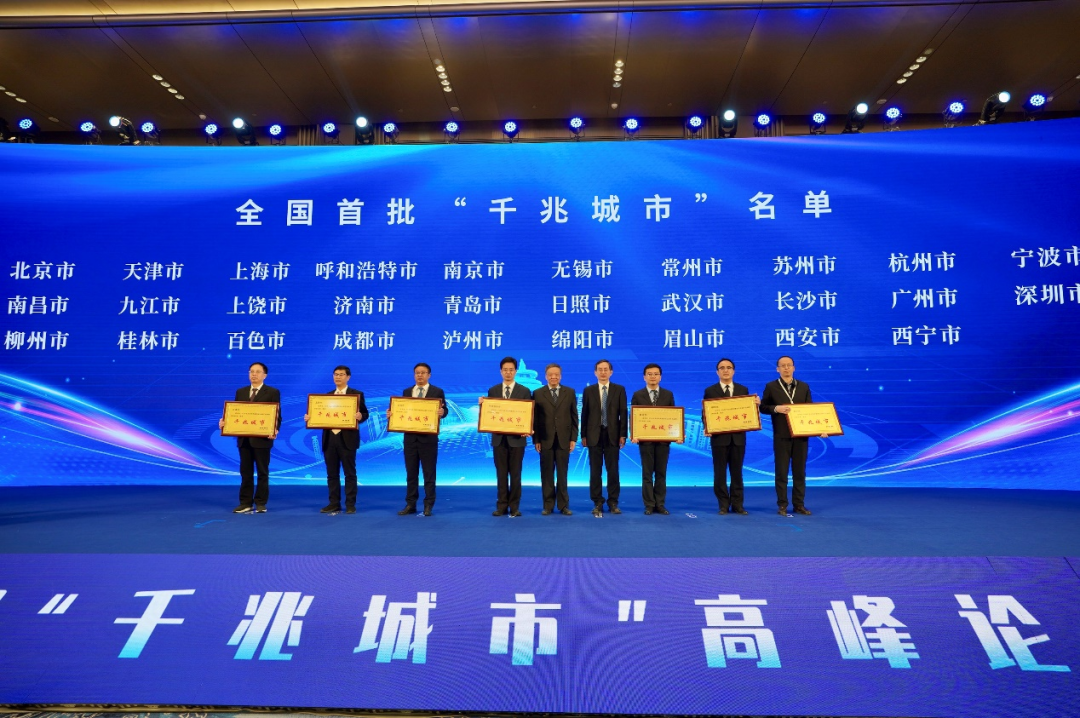 Yu Xiaohui, Dean of China Academy of Information and Communications Technology, introduced the creation of “Gigabit Cities” at the meeting. He said that the construction of “Gigabit Cities” is an important work to promote the development of “dual Gigabit” networks. Under the guidance of the Ministry of Industry and Information Technology, the China Academy of Information and Communications Technology has researched and formed a “Gigabit Cities” evaluation index system, which has a great impact on cities. The development level of the gigabit network was comprehensively evaluated. The first batch of 29 “Giga Cities” released this time has achieved good development results in terms of network capabilities, user levels and application innovation, with outstanding overall construction results and obvious demonstration effects. In the next step, we hope to continue to strengthen network construction and capacity coverage, deepen the innovative application of the “dual gigabit” network, and continue to create a favorable development policy environment, and continue to promote the construction of gigabit cities in my country.

See also  The Flash actor was once again subjected to a temporary restraining order to break into the couple's bedroom and threatened to bury each other - People - cnBeta.COM

In the next step, the “Gigabit City” assessment activities will continue to advance, promote the implementation of innovative applications of “Dual Gigabit”, promote the formation of a pattern driven by key cities and the development of cities, and continue to make use of the “Dual Gigabit” network to support my country’s new era The important role of high-quality economic and social development has contributed to the construction of my country’s network power and digital China.

Attachment: List of the first batch of “Giga Cities” in the country 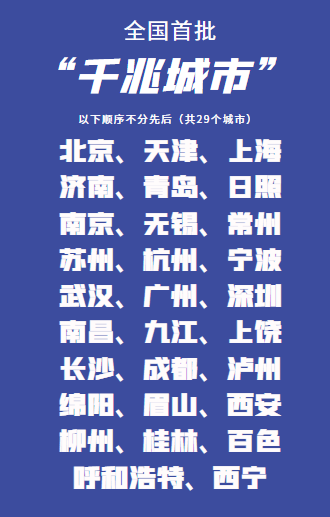 Concentrate on the Golden Autumn and Bravely Take...

Tourist from Pont-Saint-Martin drowned at the sea in...