Home News Many rescue drivers in Lexus car accident were responded to by netizens and praised by netizens – People – cnBeta.COM
News

Many rescue drivers in Lexus car accident were responded to by netizens and praised by netizens – People – cnBeta.COM

On July 28, in the Guigang section of Liubei Expressway in Guangxi, the door of a Lexus commercial vehicle was locked after an accident. Three people were trapped in the car. The passing driver rescued two people, and one person died. After the live video was circulated on the Internet, the drivers who filmed the video and called for help, including other drivers involved in the rescue at the scene, were attacked by the Internet to varying degrees.

On the 29th, the first driver, Mr. Yang (surname changed), who got out of the car and called someone and recorded the scene, released a video saying that the purpose of the filming was to record the scene, and the reason for calling someone was because he alone could not save the car. people.

In the comment area of ​​the on-site rescue video posted by Mr. Yang, some netizens said that Mr. Yang would only talk and do nothing, and some netizens questioned several drivers at the rescue scene, “Why didn’t you smash the side windows in the end? The last driver went in. It’s in the car, why don’t you pull people out?” 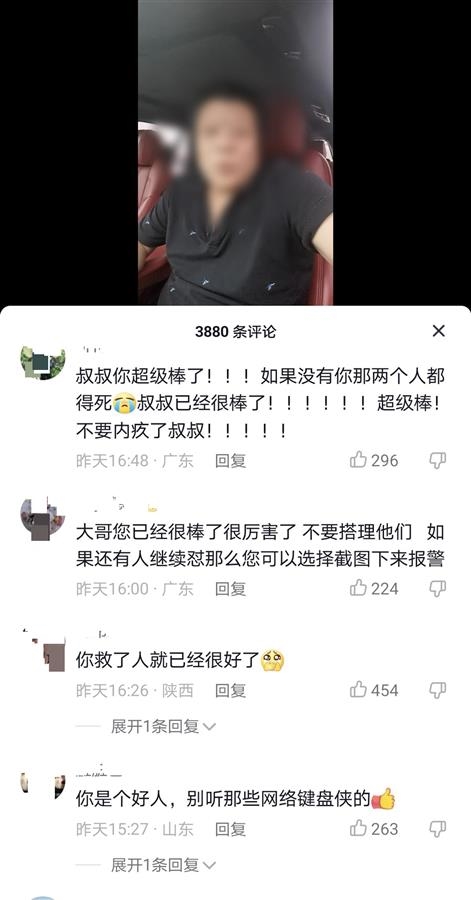 More netizens affirmed the rescue behavior of several drivers. Some netizens said that “there may be a danger of explosion at any time, and they also have their own family members, so they cannot be morally kidnapped.”

Mr. Yang sent a video to respond to the incident. He said that he was still on his way back to Hebei. Many netizens said that he would only speak, but would not do anything. He was the first person to get out of the car to the front of the car. At that time, he tried to open the door, but it was unsuccessful. The video was shot to record the scene, and the call was because he could not rescue the people in the car with his own strength. , must seek help.

See also  Have you ever seen a train take a shower? After washing a train of "Hulk" in 10 minutes, the scene is shocking - IT and transportation - railway

On the 30th, another driver at the scene, Mr. Zhao, who participated in the rescue, told the Jimu News reporter that the scene was a little chaotic at the time, and a person like Mr. Yang was really needed to command.

They didn’t smash the side glass for the first time because they didn’t know if there was anyone in the back row, for fear of causing accidental injury. Later, they thought that smashing the rear windshield would definitely not hurt anyone, and they could still see the situation inside the car, “Smashing the glass My fingers were also scratched.”

On the 29th, the victim’s sister Ms. Zhang (surname changed) also said in reply to the comments of netizens, “They have tried their best, and I am really grateful to the rescuers.” 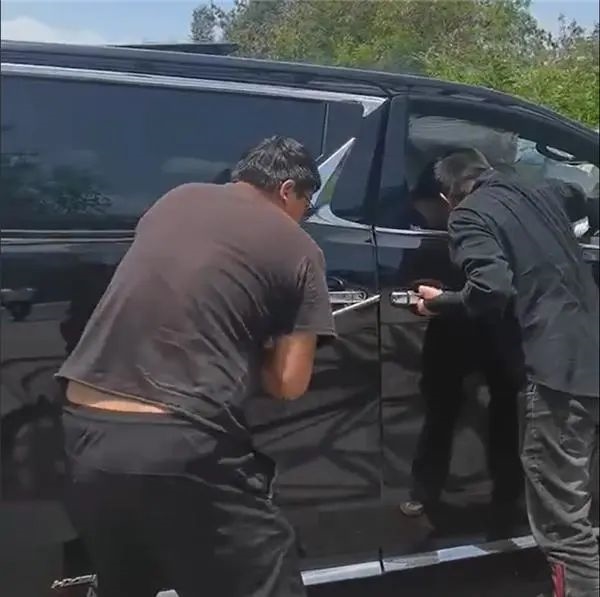 Usa, California in flames: 8 thousand people at risk in the largest fire since the beginning of the year

Drugs at the time of the pandemic: from...

Glass in tiramisu and plastic in frankfurters: products...

Venice, a one year and eight months old...

Car hits the child and jumps him ten...

The 12-year-old from Aosta is killed when hit...

Farewell to the partisan Steel, the last of...