Today, January 25, the social communicator Jimena Velasco Chaves resigned to occupy a high position at the national level. She is replaced by the lawyer Jazmín Hurtado.

As rumored days ago, the Secretary of Planning of the Municipality of Popayán, Jimena Velasco Chaves, this January 25 presented the mayor of the city, Juan Carlos López Castrillón, his resignation as of next February 1.

López Castrillón, whom the official accompanied from the beginning of her administration, thanked her through social networks for her management as Planning Secretary and wished her success in the new job challenge. 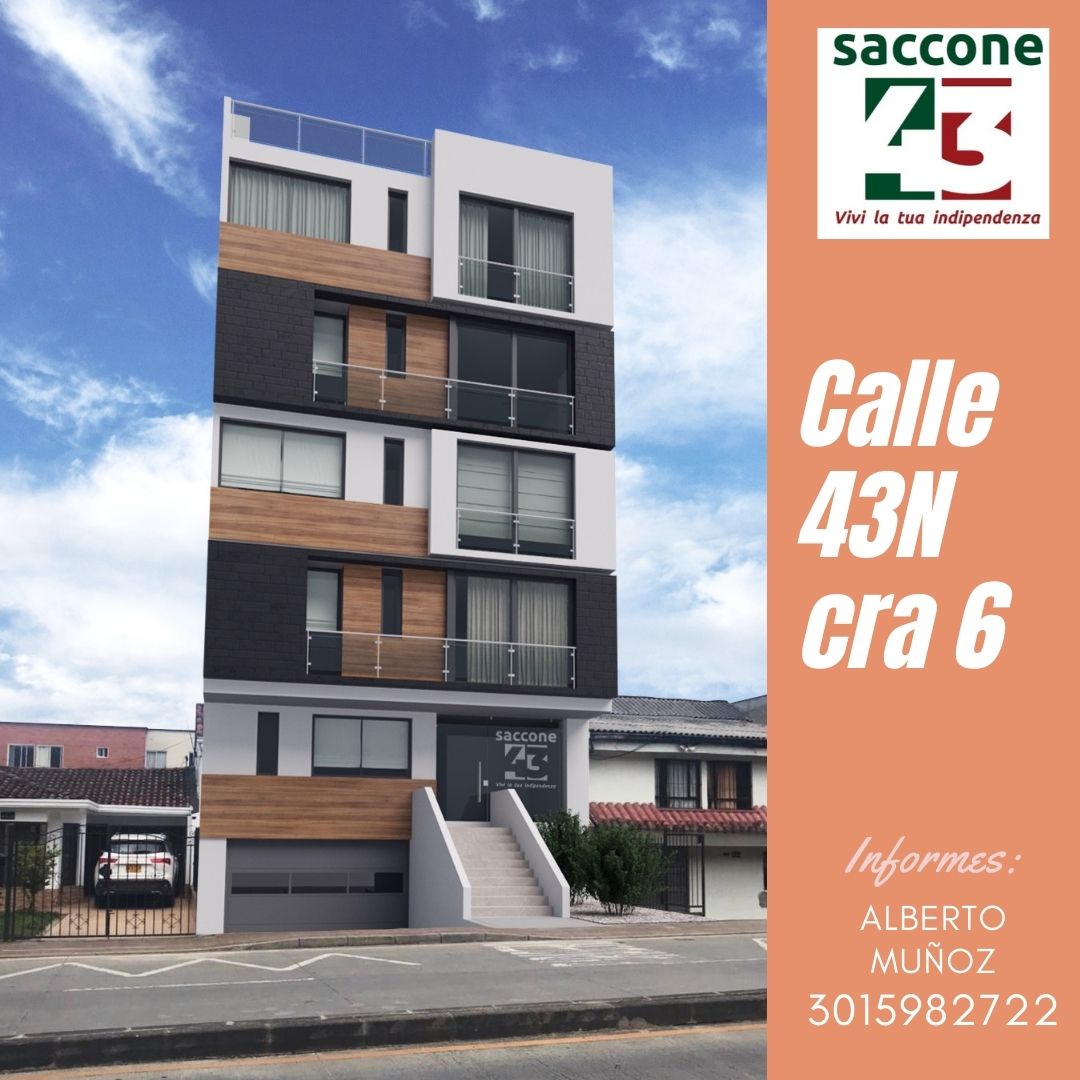 In her resignation letter, Jimena Velasco Chaves referred to the management she carried out. Regarding the Land Management Plan (POT), he affirmed that he leaves it in the final stage. As is known, this technical instrument is vital for planning and ordering the municipality, both in its urban and rural parts, and the one from the year 2000 is still in force, which obviously does not respond to the new challenges of Popayán, hence the urban disorder that Presents itself.

For the new POT to enter into force, it needs to be agreed on its environmental part with the Regional Autonomous Corporation of Cauca (CRC), which has not happened, and without this legal requirement, it cannot be presented to the other competent instances, such as the Municipal Council of Popayán, the Territorial Council, etc.

Regarding the Historic Sector Management and Protection Plan (PEMP), another fundamental tool for the city, especially for tourism development, said the resigning Secretary of Planning, who leaves the diagnosis prepared “as a fundamental input to propose the future of our past”.

See also  Instructor Cesaro: "I'll show you why he is wrong on the road"

But the PEMP is up for grabs, as it must be reviewed by the Ministry of Culture, exactly by the Heritage office, as a Property of Cultural Interest (BIC). It is necessary to analyze and verify each of the properties in the historic sector, its level of conservation to establish what should be done with them and what they can be used for, a task that takes time and is expensive. Plus other settings.

In other words, the two fundamental tools for Popayán are still delayed, so it corresponds to the new Secretary of Planning, the lawyer Jazmín Hurtado, who served until some time ago as an inspector of the Urban Police of the Secretary of Municipal Planning. , continue and accelerate the development and implementation of both the POT and the PEMP. The creation of the historical sector office and the managing entity of the PEMP are also required.

On the other hand, and as has been reported, Jimena Velasco Chaves, former candidate for Mayor of Popayán and sister of the former senator and current high councilor for the regions, Luis Fernando Velasco Chaves, will be appointed to an important position in the National Federation of Coffee Growers of Colombia, by appointment of President Petro.

Birindelli: “With Atalanta the best Juventus of the season”

Redfall is coming to PC and Xbox on May 2, hunting vampires in an open world