[Voice of Hope November 15, 2021](Comprehensive report by our reporter Fu Ming)From November 12th to 13th, Sun Chunlan went to Dalian, where the CCP virus epidemic was severe, to conduct so-called “research and guidance on epidemic prevention and control work.” Netizens found that Sun Chunlan went to Dalian to guide the “anti-epidemic”, and the effect was exceptionally “remarkable.” The daily new cases immediately showed an inflection point, and they were in a “slow and controllable” state. Netizens ridiculed: It is worthy of the “CCP virus”, listen to the words of the leaders of the CCP.

According to official media reports, from November 12 to 13, Sun Chunlan, Vice Premier of the State Council of the Communist Party of China, went to Dalian to investigate and guide the prevention and control of the epidemic. According to reports, in Zhuanghe, Sun Chunlan came to the university town, related companies and hotels to conduct field investigations on epidemic prevention and control, personnel isolation, cold chain management, environmental elimination, and isolation point management in colleges and universities.

According to another report, from 0:00 to 16:00 on November 15th, 3 new cases of positive infections were reported in the city, all of which were detected among close contacts in quarantined hotels.

See also  Casamonica convictions for 400 years, "it was the mafia"

Netizens also found that a similar situation occurred when severe epidemics broke out in Nanjing and Yangzhou, Jiangsu. After Sun Chunlan’s visit, the epidemic also immediately turned into a turning point. 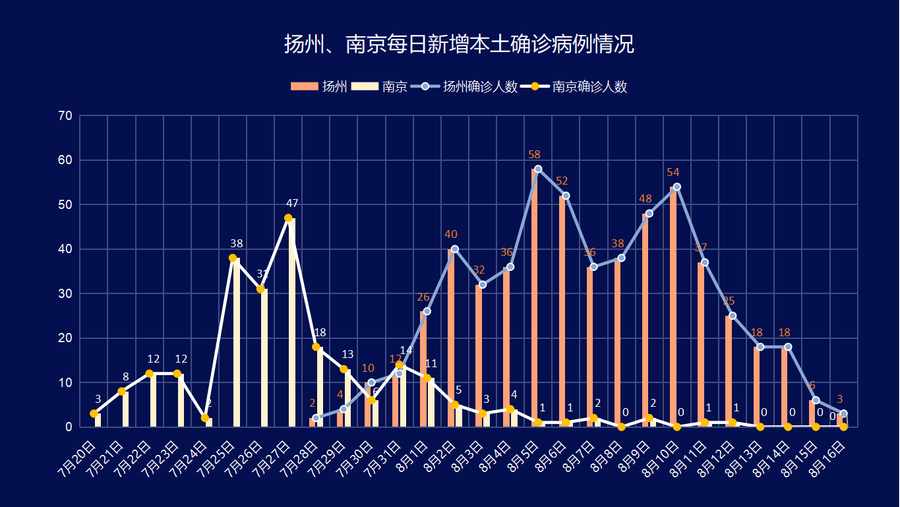 According to another report, Sun Chunlan went to Yangzhou City, Jiangsu Province from August 11 to 15 to investigate and guide the epidemic prevention and control work.

Netizens found that Sun Chunlan arrived in Nanjing on July 29. The number of new daily cases in Nanjing dropped from 47 on the 27th to 18 on the 28th and 13 on the 29th. On the second day after Sun Chunlan left, only There are 5 examples. Later, there was no rebound.

However, local netizens in Dalian disclosed some of the current situation in Dalian.

On November 14, Sun Chunlan inspected Yiju Garden in Sunshine Yicheng, Ganjingzi District, Dalian. Residents shouted from upstairs to Sun Chunlan who was visiting downstairs: There is nothing to eat, the price is too expensive. But Sun Chunlan and the others pretended not to hear, and turned around and left.

Residents reported that, under such strict conditions of closing doors and shutting down households, Dalian’s management is still in a state of chaos. On November 14, in the Quanshui Subdistrict of Ganjingzi District, local officials specially purchased some food and living materials for the residents in order to fight for the face of visiting Sun Chunlan. But by November 15th, the purchased materials and food were left unattended and littered in the ground, causing artificial waste.

This article or program has been edited and produced by Voice of Hope. Please indicate Voice of Hope and include the title and link of the original text.

Thirty years of Samsung in Italy: “Strategic country for the company”

Conegliano, mother and son run over on the...