Fraud gangs use various “talking techniques” to trick victims into buying cheap tea at high prices. In less than two years, nearly 170,000 frauds were carried out successively, and the amount of fraud reached more than 220 million yuan. Recently, the Guangdong Higher People’s Court made a final ruling of “rejecting the appeal and upholding the original verdict” in this extraordinarily large telecommunications network fraud case involving 24 defendants. Previously, the Zhanjiang Intermediate People’s Court sentenced the gang leader He Jinli to life imprisonment for fraud and confiscated all personal property; sentenced the principal culprit Qiu Zhiye to 15 years imprisonment and fined 500,000 yuan; the remaining 22 defendants were sentenced separately The imprisonment ranges from 3 to 8 years, with corresponding fines.

The court found that since September 2016, He Jinli and Qiu Zhiye have jointly agreed to use mobile WeChat as a carrier to publish “circle of friends” using beautiful women’s avatars and chat with customers as beautiful women to trick others into buying cheap tea or tea at high prices. Scams are implemented by means of bracelets. Relying on 3 companies registered and established in Xiamen City, Fujian Province, funded by He Jinli, the two gathered together a group of customer service and sales personnel such as the defendants Li Mowei, Cai Mojian, Sun Mofei, Su Moli (all handled separately ) To form gang members to commit fraud.

See also  Curfew at 11pm, slow return to normal: what will change for restaurants, cinemas and theaters

The fraud gang physically separates the various departments of the company and breaks down the fraud into multiple links according to the functions of each department. It uses 3 real estates in Siming District, Xiamen City and other places as a base to conduct fraud activities in a streamlined operation mode.

When the victim successfully added a salesperson’s WeChat friend, the salesperson used “speaking techniques” to pretend to be the female model in the WeChat avatar, use the materials provided by the planning department to chat with the victim, and fabricate his “to participate in education support in impoverished mountainous areas”. Welfare homes visit the elderly (children)” and other facts to gain the favor and trust of the victims.

See also  A huge lake in eastern Antarctica disappeared after the ice shelf broke and a large amount of lake water was discharged into the ocean-Scientific Exploration-cnBeta.COM 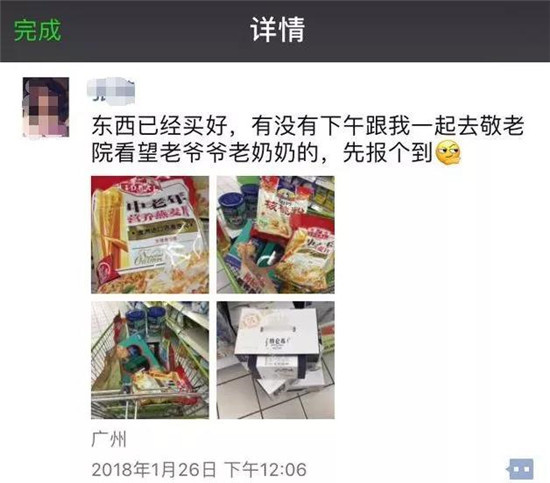 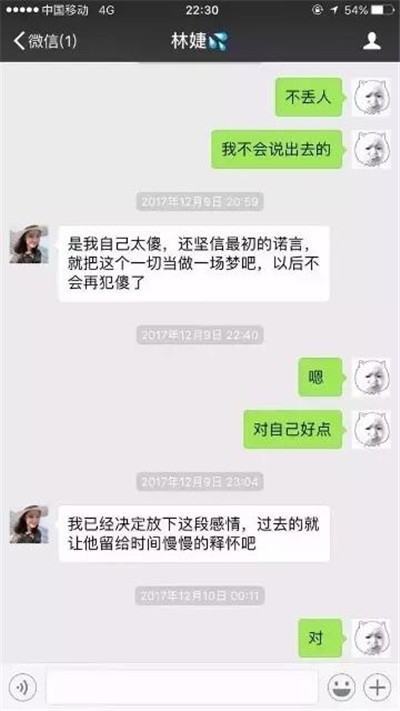 After that, the sales staff would lie that they “went to visit the elderly at my grandpa and grandma’s house after falling out of love”, “grandpa wanted to help grandpa sell tea on his birthday to make surprises”, “the first time I wanted to sell tea they fried”, or fabricated miserable life experiences, such as ” Bet with the stepmother to complete the sales of tea within a certain period of time, “Grandpa was hospitalized in a car accident”, etc., through layers of lures, to win the sympathy of the victim, and trick the victim to buy cheap tea at a high price.

It is worth noting that in the process of committing the crime, in order to prevent the sales staff from stealing the payment and reduce the risk of the victim reporting to the public security organs, the fraud group also checked and visited the mobile phone and WeChat account of the entire process, and used it when the victim requested a refund. “Talking skills” delays or ignores them, and only refunds a few victims who have a tough attitude.

In order to avoid the attack, in April 2018, He Jinli and Qiu Zhiye hired the defendant He Mouming as their company’s legal counsel. After hearing reports from Qiu Zhiye and others on the company’s operating status, company structure, fraud patterns, etc., He reviewed the fraudulent words used by the group, WeChat chat records and other information, knowing that the fraud group used fictitious facts and concealed the truth. After defrauding the victim’s money in the same way, he collected 300,000 yuan in service fees, and actively helped the scam ring to avoid legal risks and evade crackdowns.

See also  Corpse in the Turin cellar, a man shot in the head

From July 2018 to the incident, in order to evade investigation, after consultation with He Jinli, Qiu Zhiye and others, the fraud group changed to lure the victim to purchase bracelets at a high price. The method of committing the crime was the same as before.

After the verdict of the first instance, He Jinli, Qiu Zhiye, Li Mouwei, Cai Moujian, Sun Moufei, He Mouming and other defendants filed an appeal. The second instance of the Guangdong Higher People’s Court held that the facts found in the first-instance judgment were clear, the evidence was reliable and sufficient, the conviction was accurate, the sentencing was appropriate, and the trial procedures were lawful, so it recently made a final ruling in accordance with the law.

The rental is more and more flex: long term even for thirty days

From the release of currency to the regulatory...

Rome, Michetti abandons the confrontation between the candidates...

Bulldozers at the primary in Riese: 3.8 million...