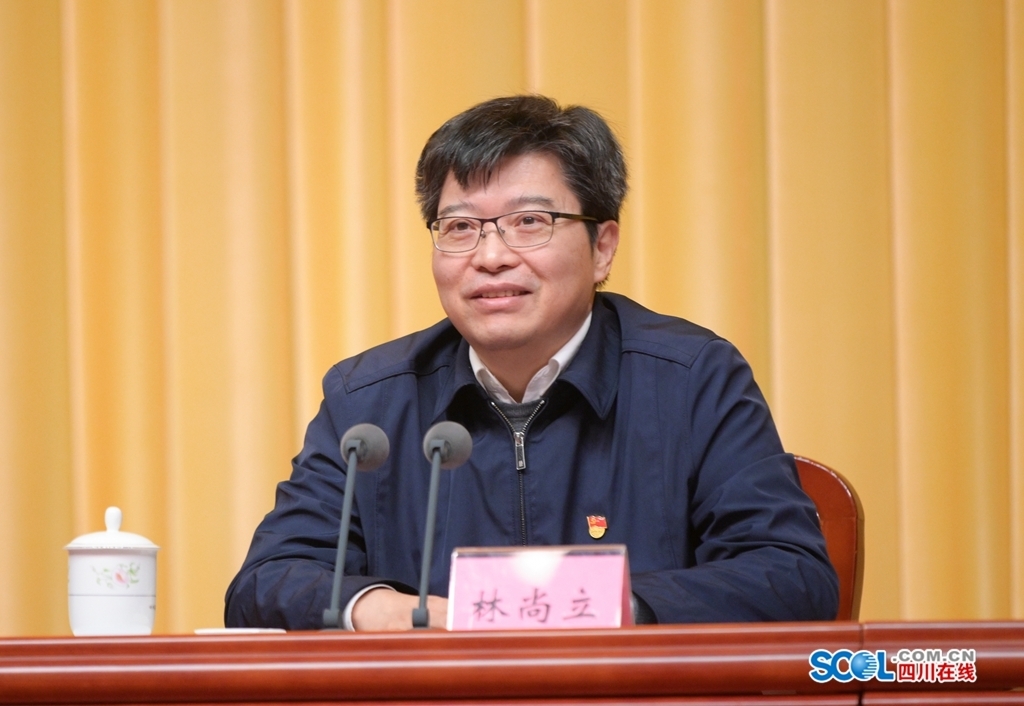 In his report, Lin Shangli focused on studying and implementing the “Resolutions” of the Sixth Plenary Session of the 19th Central Committee of the Party and the spirit of General Secretary Xi Jinping’s important speech, and deeply interpreted the main themes and main results of the plenary session. The report vividly explained the significance of the plenary meeting to comprehensively summarize the major achievements and historical experience of the party’s centuries of struggle, combining the period of the new democratic revolution, the period of socialist revolution and construction, the new period of reform and opening up, and the new era of socialist modernization with Chinese characteristics, and the new era of socialism with Chinese characteristics. In the four historical periods, a comprehensive review of the party’s centuries of struggle, focusing on the historical achievements and historical changes of the new era of socialism with Chinese characteristics. The report system explained the historical significance and historical experience of the party’s centuries of struggle. It pointed out that the party’s centuries of struggle had fundamentally changed the future and destiny of the Chinese people, opened up the correct path to the great rejuvenation of the Chinese nation, and demonstrated the strong vitality of Marxism. It has profoundly affected the process of world history and forged the Communist Party of China that is at the forefront of the times; summed up the valuable historical experience of the party’s centuries The source of strength in an invincible place reveals the fundamental reason why the party has always taken the initiative in history, and it has revealed the fundamental way for the party to always maintain its advanced nature and purity, and to stay in the forefront of the times. The report profoundly clarified the important requirements of learning from history, creating the future, and the important task of drawing wisdom and strength from the party’s century of struggle. It pointed out that we must keep in mind the fundamental issue of what the Chinese Communist Party is and what it is to do, grasp the trend of historical development, and strengthen ideals and beliefs. Keep in mind the original mission, strive to achieve the set goals with the perseverance of holding on to the green hills, and promote the great rejuvenation of the Chinese nation with the soberness and unremitting efforts of half-ninety miles.

See also  Green pass decree, no trust in the Chamber 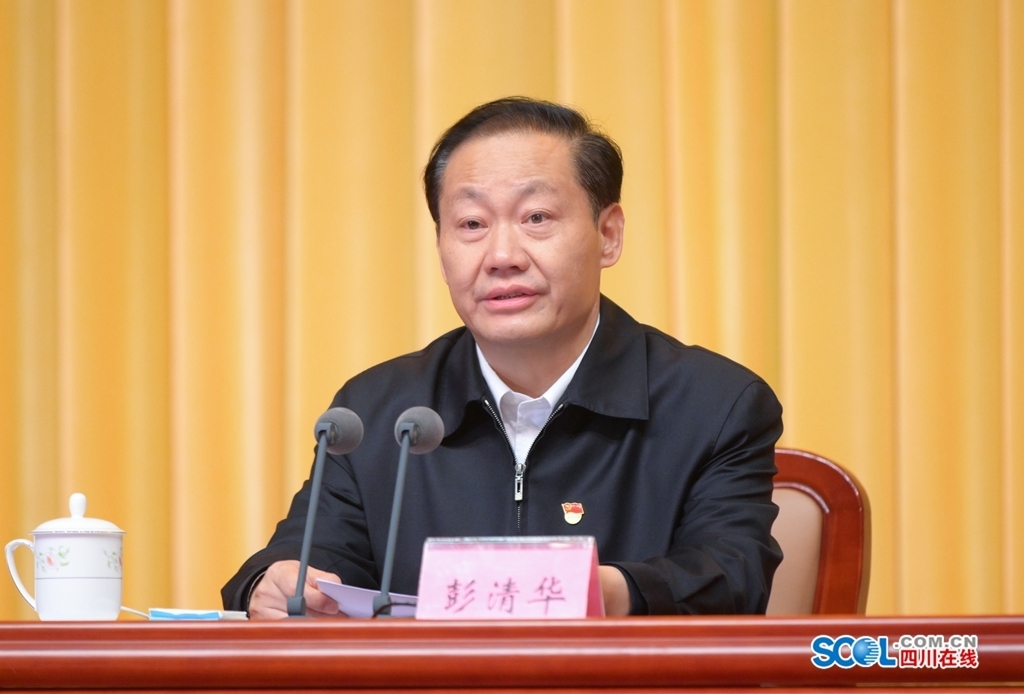 Participants listened carefully and recorded carefully. Everyone agreed that the report is comprehensive and systematic, focused on key points, scientifically rigorous, and simple in simple language. It will play an important guiding and promoting role in fully and accurately grasping the rich connotation and spiritual essence of the Sixth Plenary Session and promoting the implementation of the Plenary Session in Sichuan. Everyone said that we must learn and understand the spirit of the Sixth Plenary Session of the 19th Central Committee of the Party, further strengthen the “four consciousnesses”, strengthen the “four self-confidence”, achieve the “two safeguards”, and practice the original mission more firmly and consciously. Based on the post, we will work hard, make contributions and make great achievements, and strive to show new atmosphere and new deeds in the new journey of comprehensively constructing socialist modernization in Sichuan.

See also  Crowd in the church in Rasai for the farewell to Michele: "He would have told you: cultivate your dreams"

Refugee ship capsized while crossing the English Channel, causing 27 deaths, Britain and France blame each other

Varese, “My mother killed after years of abuse, for us children not even a psychologist”

Mario Draghi: “No state secrets about the Moby...