Home News The cold wave hits many places in our country, there will be a “cliff cliff” type of cooling|cold wave|cold air|Heilongjiang_Sina News
News

The cold wave hits many places in our country, there will be a “cliff cliff” type of cooling|cold wave|cold air|Heilongjiang_Sina News

Original title: The cold wave hits China will have “cliff” cooling in many places

Since yesterday, a new wave of strong cold air has affected our country. The next three days will bring large-scale winds and severe cooling from north to south. This will also be the strongest cold air process since the second half of this year. The Central Meteorological Observatory issued this morning Blue warning for cold wave. Meteorological experts reminded that the strong cold air affected a wide range, and there will be “cliff” cooling in many places, and the area north of the Huai River will experience cold waves.

Yesterday, the strong cold air has begun to show its power in the northeast region. This morning, Inner MongoliaThe temperature dropped by 6~10℃ in ancient central and eastern China, Heilongjiang and other places, and 15~17℃ in Heilongjiang local area. It is expected that in the next three days, the strong cold air will sweep the central and eastern part of China all the way south, and the temperature in most areas will drop by 6~10℃, and the temperature in the southern part of Northeast China, eastern North China, eastern Huanghuai, Jianghuai, and northeastern Jiangnan will drop by 12~14℃. , The local area can reach above 14℃. 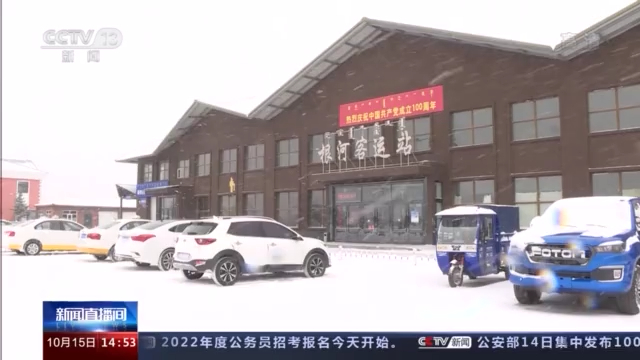 In terms of precipitation, there will be light to moderate snow or sleet in eastern Qinghai, central and eastern Gansu, northeastern Inner Mongolia, Heilongjiang and other places today and tomorrow; Heavy rain or heavy rain. In addition, although the typhoon “Compasses” has left the suspension, there is still a tropical disturbance in the South China Sea that continues to affect Hainan. It is expected that in the next three days there will be continued heavy rainfall in the eastern part of Hainan Island, and local precipitation in the southeast of it can reach more than 200 mm.

Chen Fei, Director of the Bond Department of the China Securities Regulatory Commission, said at the 2021 Infrastructure REITs Industry Development Conference that he will continue to improve the supporting policies for REITs and continue to increase the number of pilot projects_Sina Finance_Sina.com

Covid-19 vaccine: three reasons for and against compulsory...