The female deputy director of the Provincial Public Security Department was dealt with seriously! _Sina News

Original title: The female deputy director of the Provincial Public Security Department was dealt with seriously!

On September 3 this year, Zhang Lijie was “double-opened”. After investigation, Zhang Lijie, as a leading cadre of a party member in a political and legal organization, lost her ideals and beliefs, abandoned her original mission, undermined the bottom line of principles, ignored party discipline and national laws, speculated and used interest-free loans and high-interest loans to amass wealth, use power to suppress others, and arbitrarily intervene. Personnel arrangements and case handling, against organizational review; Violating the spirit of the eight central regulations, accepting gifts that may affect the fair execution of official duties, accepting beauty services that may affect the fair execution of official duties; reporting personal matters in violation of regulations, hiring and promotion in cadres To seek benefits for others in violation of regulations; to receive gift money in violation of regulations, to borrow money from management service objects without interest, and to obtain large returns through private loans; to intervene in violation of regulations and to intervene in judicial and law enforcement activities; to violate life discipline; to violate national laws and regulations and constitute duties Illegal; taking advantage of the position, or taking advantage of the conditions formed by power and status, to seek benefits for others, illegally accepting other people’s property, and suspected of bribery crimes by taking advantage of the functions and status formed by other state staff members; at the same time, suspected of the crime of usury on-lending.

See also  How "difficult" is the situation of the US military in Syria for food and smuggling? |United States|Syria|U.S. Army_Sina News 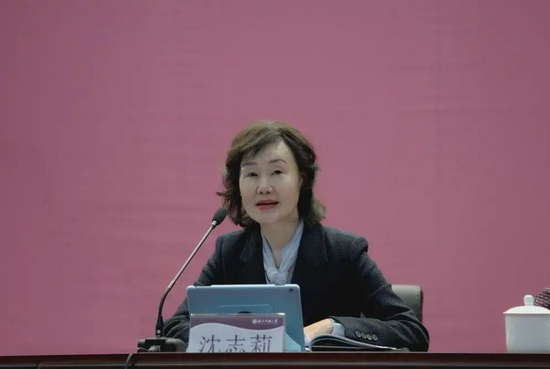 In the report of the disciplinary inspection department, it was specifically mentioned that Zhang Lijie “accepted beauty services that may affect the fair execution of official duties.” Violations related to beauty often appear in the disciplinary and law-breaking plots of female officials who are dismissed from horses. For example, Ren Hua, the former party member and vice chairman of the Xinjiang Uyghur Autonomous Region Government, was accused of “accepting extravagant consumption arrangements such as banquets and shopping, high-end beauty that may affect the fair execution of official duties”; former member of the Standing Committee of the Party Committee and Vice President of North China University of Technology Shen Zhili was also criticized by the discipline inspection department as “indulging in beauty and living extravagantly”. 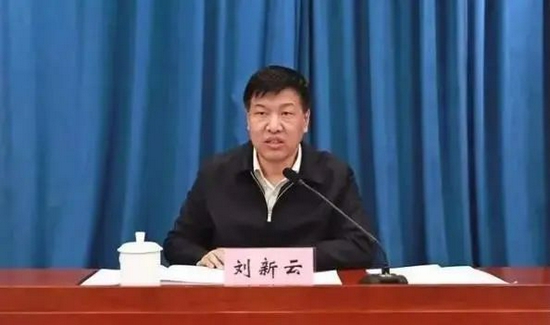 In addition, the former “top leader” of the Provincial Public Security Department has also been dealt with recently. On August 16, Liu Xinyun, former deputy governor of Shanxi Province and former director of the Public Security Department, was expelled from the party and public office for serious violations of discipline and law. After investigation, Liu Xinyun lost his political principles and had no “four consciousnesses”. He participated in gangs in the party, formed “political liars”, was keen on political speculation, and caused bad political influence; he violated the spirit of the eight central regulations and accepted possible influence Perform official banquets fairly; fraudulently obtain academic qualifications, arranging and using secretarial staff in violation of regulations; using position convenience to seek benefits for others in business operations, job adjustments, case handling, etc., and illegally accept huge amounts of property; eager for quick success, rejoicing, and abuse of power Cause heavy losses.

See also  Favria, little girl bitten by a dog and the owner runs away

The French Open is intact, but not leaking. The lessons of the above cases are very profound. Leading cadres in the public security system should know the law and set an example.

Biden announces the framework of a $1.75 trillion social spending plan aimed at winning the support of congressional Democrats

Draghi wants a ceiling on Renzi’s culture bonus: “We give money to the rich for books and then they spend 500 euros for a dinner”

Riccardo Faggin, the mother: “He died for the...