Home News The Fifth Session of the Seventh Provincial Committee of the Chinese People’s Political Consultative Conference held a joint group discussion. Feng Fei listened to the speech and Mao Wanchun presided over it.
News

The Fifth Session of the Seventh Provincial Committee of the Chinese People’s Political Consultative Conference held a joint group discussion. Feng Fei listened to the speech and Mao Wanchun presided over it.

On the morning of January 22, the Fifth Session of the Seventh Provincial Political Consultative Conference held a joint group discussion, including the Communist Youth League, the Federation of Trade Unions, the Women’s Federation, the Youth Federation, the Federation of Industry and Commerce, the Economy, Agriculture, Special Invitation, Overseas Chinese Federation, Foreign Friendship, and Hong Kong and Macao Special Invitation. The committee members and non-voting attendees of the group focused on the government work report and related documents. Governor Feng Fei listened to the speech, and Chairman Mao Wanchun of the Provincial Political Consultative Conference presided over the meeting.

During the discussion, the 20 committee members spoke freely and put forward suggestions on optimizing the business environment, strengthening the construction of talent teams, strengthening and optimizing the efficient agriculture with tropical characteristics, and promoting economic cooperation between Qiong and Hong Kong.

On behalf of the provincial government, Feng Fei expressed his gratitude to the provincial CPPCC and members of the CPPCC for their long-term and strong support for the government’s work, and responded to the concerns of the members. He pointed out that the speeches of the members focus on key points, novel viewpoints, truth-seeking and pragmatism, and the provincial government will take them seriously. The main work of the province this year will adhere to the general goal of “steady words and seek progress while maintaining stability”, focus on the functional positioning of the free trade port, expand economic flow, strengthen financial innovation, enhance industrial support capabilities, and do a good job in the return of consumption. article”. We will make every effort to create a first-class business environment and enhance core competitiveness; deepen the reform of the scientific and technological system, gather talents, technology, capital and other elements to create a highland for scientific and technological innovation; we will adhere to the people-centered development philosophy, improve the quality of employment, and develop through industrial integration. Promote comprehensive rural revitalization. I hope that all members will continue to give full play to their advantages in the new year, actively offer advice and suggestions, and contribute wisdom and strength to the economic and social development of Hainan.

In his concluding speech, Mao Wanchun pointed out that Governor Feng Fei exchanged views on a number of hot issues of concern to the committee members, and his suggestions for CPPCC members to focus on the center, serve the overall situation, and better perform their duties have strong guiding significance. All members of the Provincial Committee of the Chinese People’s Political Consultative Conference must follow the work arrangements of the Provincial Party Committee and the Provincial Government, and in accordance with the responsibilities of the Chinese People’s Political Consultative Conference.

Feng Fei listened to the speech Mao Wanchun presided over 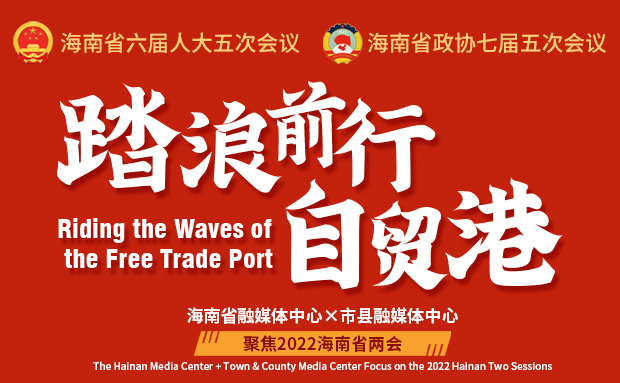 >>Click to enter the topic of Hainan two sessions<

U.S. states and the federal government compete for test kits, and teacher shortages occur in many places in the United States.

Ivrea, five cars burned in the night in...

Competition, Draghi writes to Casellati: to be launched...

Ministry of Foreign Affairs: Hope that the U.S....

Fifth, goodbye to Giovanna Vanin: the “JoJo” of...

17-year-old student gets burned in the workshop during...