Home News The impact of the cold air is coming to an end, and many places in our country usher in the first snow this autumn_News Center_China Net
News

The impact of the cold air is coming to an end, and many places in our country usher in the first snow this autumn_News Center_China Net

In the past two days, the cold air has moved eastward and southward rapidly, bringing strong winds, cooling, rain and snow to the central and eastern regions of my country. According to the Central Meteorological Observatory, on the 10th, the impact of cold air is coming to an end. However, there are still cooling and rain and snow in the northeast region, and precautions should be taken.

Tongliao, Inner Mongolia: Blizzard hits the city ahead of heating

On the 9th, many places in Northeast China ushered in the first snow in the second half of this year. Since the 9th, strong winds and snowfall have occurred in Tongliao City, Inner Mongolia. The maximum wind force exceeded 10, and the maximum snow depth exceeded 12 cm. Many main roads in the city have broken branches and lodging of street trees. The local municipal department immediately organized road maintenance personnel to carry out rescue operations.

Hai Yanliang, a merchant from Tongliao City, Inner Mongolia: The first thing to do when you come to the store is to clean up the snow in front of the door, so as to bring some convenience to yourself and the pedestrians on the roadside. 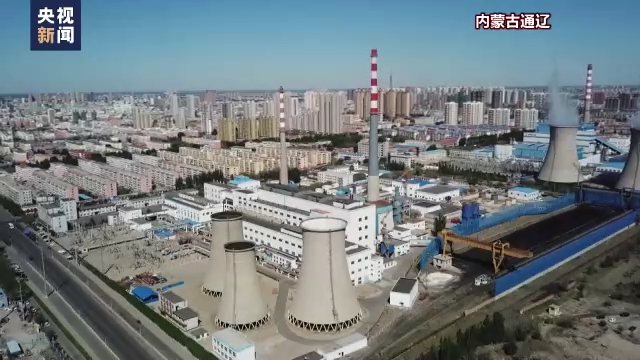 In order to cope with the low temperature rain and snow weather, starting from the 9th, the main urban area of ​​Tongliao City will open the heat supply in advance to ensure the heating of the masses.

Jilin: Snowfall occurred in many places, and Changbai Mountain bus line was suspended 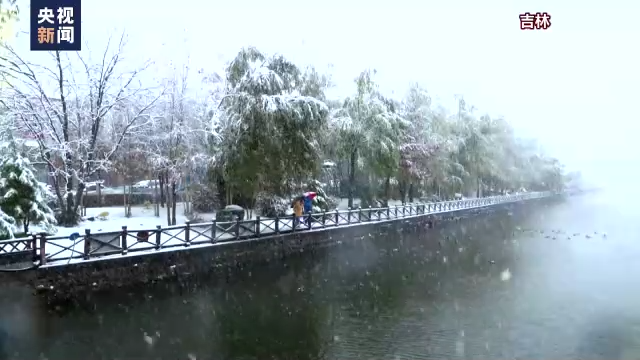 Liaoning Tieling: Snowfall on the 9th was the earliest in the past 25 years 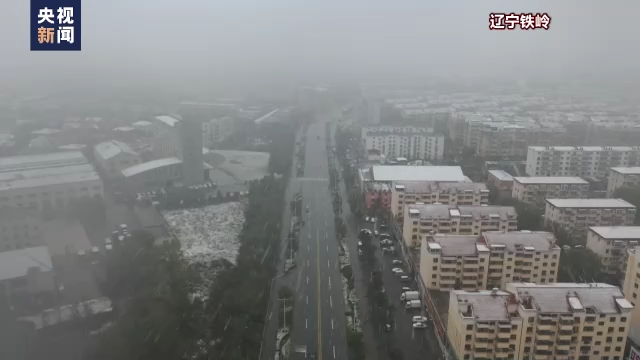 Affected by the northeast cold vortex, moderate to heavy rain occurred in most parts of Liaoning Province, and most parts of Tieling City turned into sleet or wet snow around 19:00 on the 9th. It was nearly 20 days earlier, the earliest in the past 25 years.

Chongli, Hebei: Snowfall and cooling hit the city of the Winter Olympics and then put on silver 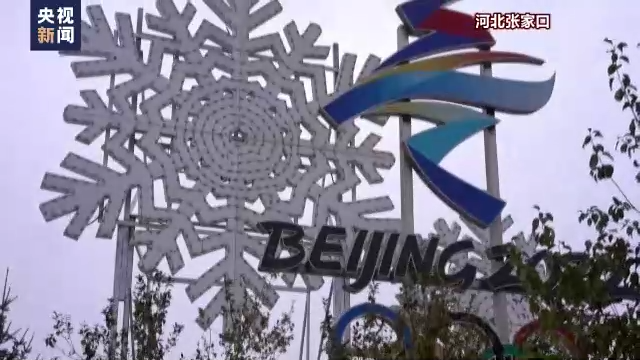 Beginning in the early morning of the 9th, light snow began to fall in Chongli District, Zhangjiakou City, Hebei Province, and the emblem and mascot of the Beijing Winter Olympics in the urban area were once again dressed in silver. This round of weather is also accompanied by northwesterly winds of magnitude 5-6, with a cooling range of 8-11 degrees.

Shanxi: An orange frost warning is issued when the local temperature drops above 12°C 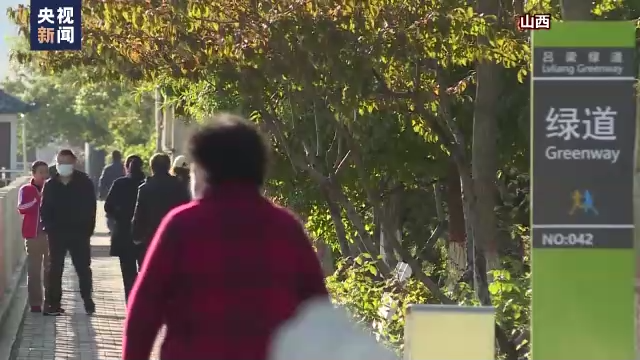 The cold air also brought strong winds to North China, Huanghuai and other places in my country on the 9th. On the 9th, gusts in most parts of Shanxi reached level 7 to 9. The Shanxi Provincial Meteorological Observatory issued an orange frost warning. In Lvliang, Shanxi, the cooling rate in this round is 6~8℃, and it reaches more than 12℃ locally. 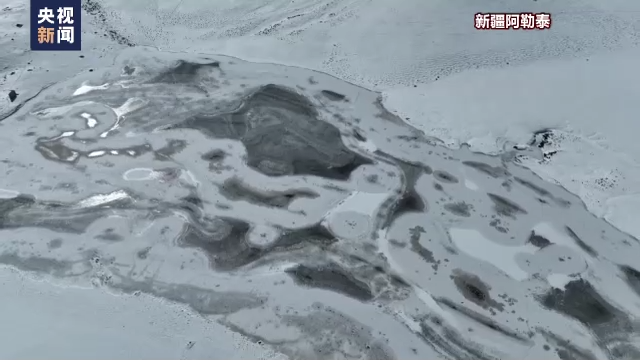 As the temperature continues to drop, special landscapes in the late autumn season have also appeared in various places. The waters of Uzilik National Wetland Park in Altay, Xinjiang are covered with a thick layer of ice, covered with white frost that looks like beautiful flowers. These frosts are like “ice flowers”, crowded together in clusters and clusters. It is understood that ice flowers are formed by the condensation of water vapor into ice sheets on a smooth surface.

See also  Pnrr, Salvini: “Are you calling the EU? We are able to govern ourselves, we will not massacre the Italians "

In Shennongjia, Hubei, the lowest temperature dropped to minus 3°C on the 9th, and a smog landscape appeared on the top of Shennong. The crystal clear rime is full of branches, like a fairy tale world.

The first offspring of Stadium are the three new chromebooks with a focus on cloud gaming. – – Gamereactor

Brussels, green light for the 1.5 billion plan to relaunch Piedmont

They denounce the lack of means to recognize...