The Qatar dumpling wrapper drawn by the girl is hotly searched: Wearing Chinese style clothes is a bit cute

According to today’s news, the Weibo topic “Qatar dumpling skin has a new skin” is on the hot search list.

According to the Metropolitan Times, a netizen in Changsha, Hunan used traditional Chinese painting to paint colored clothes for the World Cup mascot “Raib”. This netizen said,She likes Chinese painting very much, so she created the national style version of “Raib”, and also hopes to promote Chinese culture.

It is reported that,“Raib” means a highly skilled player in Arabic, and its design is inspired by the traditional clothing of the Qataris.It encourages people to believe in themselves, and it also means that it will lead everyone to enjoy the joy of football. Netizens affectionately call it “wonton skin” and “dumpling skin”.

As Raib became popular, “Raib” not only brought traffic, but also sales. According to reports,Once the Qatar World Cup mascot plush toys and hand-made ornaments were launched, the supply has been in short supply.

In particular, the 13.5cm-sized 3D hand-made ornaments, which are popular Internet celebrity products, exist in stores on major e-commerce platforms in a pre-sale state most of the time. 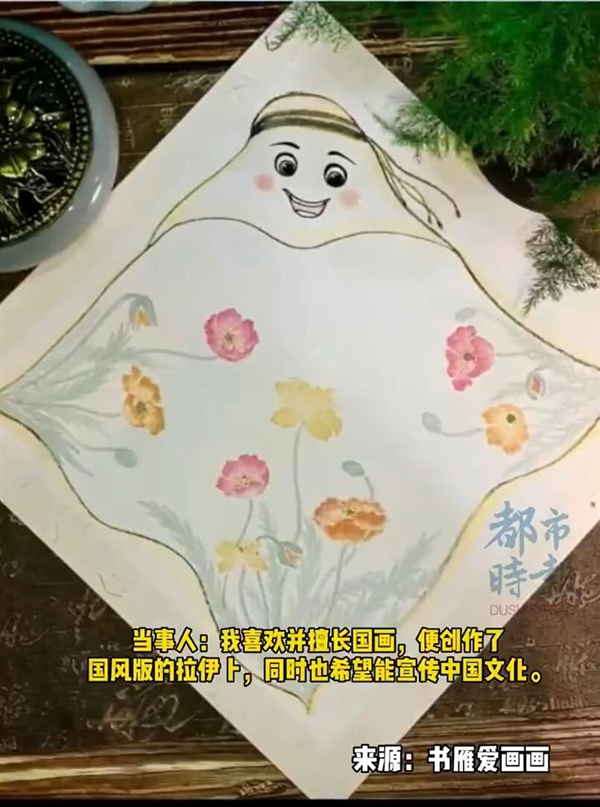 Municipalities that split at the beginning of the...