On May 31, at the construction site of the Yibin Lingang Highway-Railway Dual-purpose Yangtze River Bridge, the control project of the Zigong-Yibin section of the South Sichuan Intercity Railway, the steel box girder of the last section of the mid-span was precisely installed, and the Helong was successfully completed! Yibin Lingang Highway-Railway Yangtze River Bridge is located in the east of Yibin City, Sichuan Province, connecting Sanjiang New District and Xuzhou District.The total length is about 1742 meters, the bridge deck width is about 64 meters, and the main span is 522 meters. In the same type of bridge, its width and span are ranked first in the world.

There are 4 high-speed railway lines in the middle of the bridge with a speed of 300 kilometers per hour, two-way 6-lane urban expressways on both sides, and sidewalks and non-motorized vehicle lanes are laid on the outermost side. 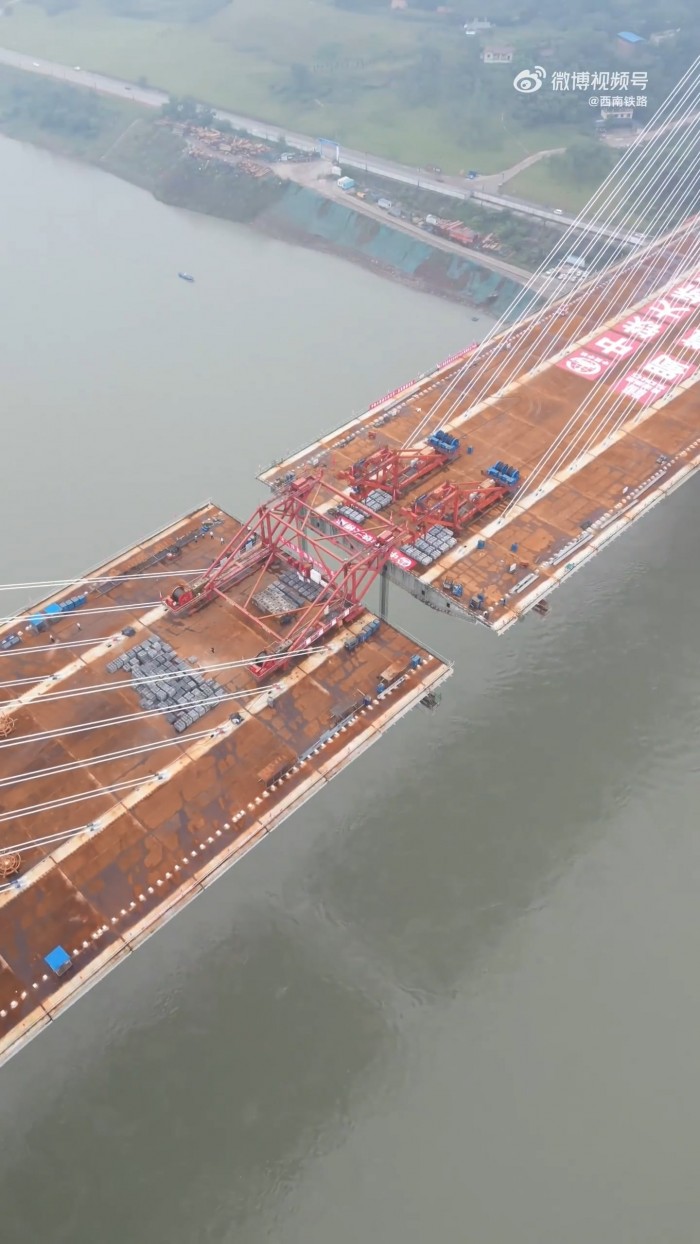 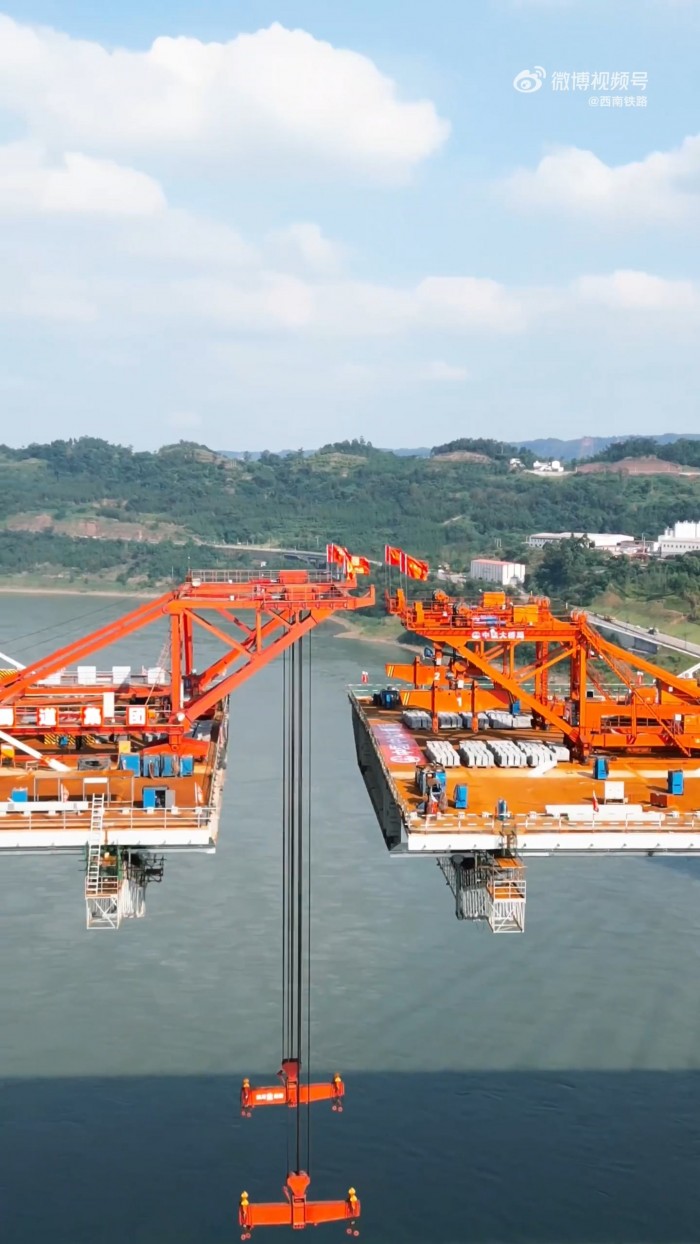 The South Sichuan Intercity Railway, also known as the Mianlu High Speed ​​Railway, is located in Sichuan Province and connects Mianyang City and Luzhou City. It is an important part of the intercity railway network in the Chengdu-Chongqing Economic Zone.

The line starts from the Lu section from Neijiang North Station to Luzhou Station, with a total length of 128 kilometers, 7 stations, and a design speed of 250 kilometers per hour.

Among them, the Neizi Lu section (Neijiang-Zigong-Luzhou) started construction on December 27, 2016, and opened for operation on June 28, 2021. For the first time, my country has halved the vehicle purchase tax on passenger cars with a displacement of 2.0 liters and below.

Swiss watches, exports up 12.5% ​​in the first four months

About thirty immigrants block the provincial road in...

A Brigade of the 71st Group Army Launches...

Caneve retired after 40 years at the Ponte...

Heating, go to the savings plan: here are...

On foot in the Franciscan lands – Valentina...