Home News The Yongding River has been cut off for 26 years and the whole line is connected to water again-News-cnBeta.COM
News

The Yongding River has been cut off for 26 years and the whole line is connected to water again-News-cnBeta.COM

Yongding River was called Zhishui, Mishui, Sanggan River, Lugou, Hun River, and Wuding River in ancient times. It is one of the seven major water systems in the Haihe River Basin and the “Mother River” of Beijing. It flows through the three provinces of Inner Mongolia, Shanxi, and Hebei, and two municipalities directly under the Central Government of Beijing and Tianjin, with a total of 43 counties and cities, and it merges with the North Canal at Qujiadian.Part of the floodwater flows into the Haihe River from the North Canal, and most of the floodwater flows into the Bohai Sea from Beitang Town, Binhai New District, Tianjin City through Yongding New River.

After the 1980s, the Yongding River continued to dry up due to the over-exploitation of water resources and the reduction of natural inflows.

Since 2017, Yongding River has started to implement multiple projects such as river improvement and water source protection., Implementing centralized water delivery and ecological water replenishment for 4 consecutive years, accumulatively replenishing 955 million cubic meters of water from water sources such as the Yellow River and the Middle Route of the South-to-North Water Diversion Project. 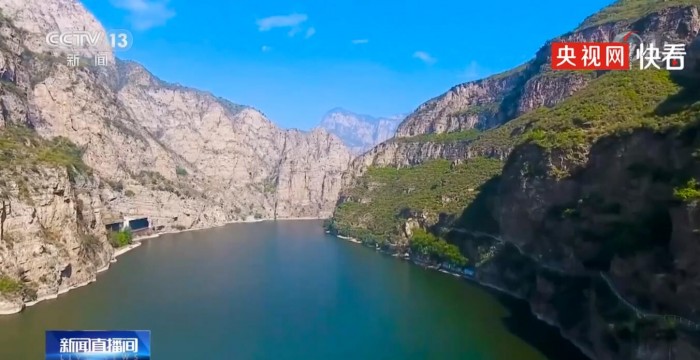 Micro LED mass production is just around the corner? Another domestic manufacturer made a breakthrough-Hardware-cnBeta.COM

Apple, new investments in the Developer Academy of Naples

Germany, the Social Democrat Baerbel Bas is the...