Tianjin: Stop the spread of the epidemic and quickly notify the Beijing-Tianjin-Hebei joint prevention and control circle to carry out circulation work | New Coronary Pneumonia_Sina News

Original title: Tianjin: Stop the spread of the epidemic and quickly notify the Beijing-Tianjin-Hebei joint prevention and control circle to carry out flow transfer work

CCTV News: Pay attention to the normalized epidemic prevention and control in China. First, let’s look at the situation in Tianjin. As of 14:00 yesterday (January 12), Tianjin reported a total of 137 cases of positive infection of the new coronary pneumonia virus. Among them, there are 76 confirmed cases of local new coronary pneumonia, 17 asymptomatic infections, and the other 44 cases of positive infection at the initial screening will be notified after further verification by the clinical expert team. At noon yesterday, Tianjin launched the second round of nucleic acid testing for all staff.

Yesterday afternoon, the city’s organs, enterprises and institutions had a half-day holiday, and the majority of employees conducted nucleic acid tests in their residences according to the arrangements of the prevention and control headquarters of each district. From the 12th, primary and secondary schools will enter the winter vacation. All schools are under closed management, involving more than 56,000 students from 22 colleges and universities staying on campus. Tianjin requires that the canteen be strengthened to ensure supply and stabilize prices, and create a convenient campus living environment.

In order to stop the spread, Tianjin strictly controls Jinnan District, Hexi District, and Xiqing District. All personnel who are not necessary for epidemic prevention and control within the jurisdiction should reduce their movement during the period when the risk of the epidemic is not lifted; various cultural, sports and entertainment venues such as chess and card rooms, game halls, gymnasiums, and public places such as offline education and training institutions should be closed. For farmer’s (marketplace) markets, shopping malls, supermarkets, pharmacies and other places that supply basic living materials that must be operated for epidemic prevention and control, the current limit shall be implemented according to 50% of the maximum reception capacity. 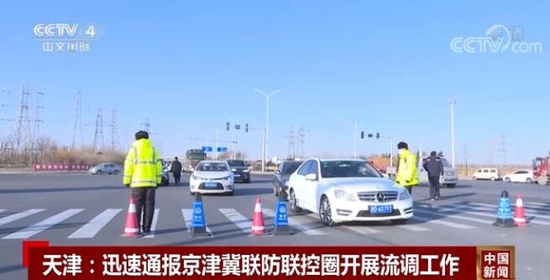 In order to stop the spread of the epidemic, Tianjin strictly controls the access to Beijing, and has set up 279 inspection points on the highway. It strictly checks the 48-hour negative nucleic acid test certificate of the people leaving Tianjin, the departure certificate issued by the unit or the town, and the green code of the health code. Relying on the public security checkpoints, the epidemic prevention and control and closed-loop disposal of 6 ordinary highways entering Beijing have also been done well. All inter-provincial routes and inter-provincial chartered buses from Tianjin to Beijing have been suspended. Zhang Ying, deputy director of the Tianjin Center for Disease Control and Prevention: We immediately connected Beijing and Hebei Province, which is a joint prevention and control circle like Beijing-Tianjin-Hebei, and gave them a briefing first, asking them to pay attention to Tianjin The personnel returning from various universities in the Haijiao Park in Jinnan District will collect nucleic acid for them as soon as possible, conduct testing, and detect and prevent risks early. Not in Hebei Province, let alone in Beijing, there is another spillover infection, or the risk of spillover infection not being controlled. 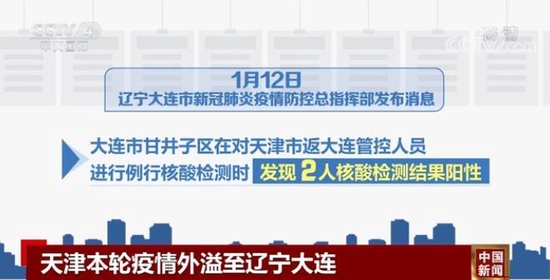 The United States announced a new round of sanctions against North Korea’s successful test-fire of hypersonic missiles, and China responded – yqqlm

Willeasy, the startup that wants to map the most accessible places in Italy

Taibon, goodbye to Giovanni Soccol, from Follador to...