Woman tied up and doused with ink? Official: Self-directed and self-acted live broadcast Internet celebrities will be severely punished to earn traffic and bloggers’ attention–Fast Technology–Technology Changes the Future

Woman tied up and doused with ink? Official: Self-directed and self-acted live broadcast Internet celebrities will be severely punished in order to earn traffic and bloggers’ attention

On December 6, a video of a woman being tied up and having ink poured on her face in Taizhou, Zhejiang, attracted widespread attention.

A two-minute, 28-second video showed a woman bound with scotch tape before two men smeared ink on her face and one man said, “Hold your hands and keep her from moving.”

After the woman’s face was completely covered with ink, a man hit her forehead with a beer bottle and tried to take off her shoes. Another woman rushed into the camera and shouted “don’t touch her”.

Some netizens pointed out that the man pouring ink in the video is suspected to be an Internet celebrity. A man who claimed to be a friend of the Internet celebrity said that the video was a program effect, and then hung up the phone in a hurry. Police from the Duqiao Police Station of the Linhai Public Security Bureau said they were involved in the investigation.

According to the Beijing News, it was learned from the relevant departments of Linhai, Taizhou that the incident took place in the Linhai City jurisdiction. After investigation, it was a live broadcast of Internet celebrities in order to earn traffic, and bloggers directed and performed their own behaviors. Third-party video platforms also responded to such behaviors. Said to be severely punished. 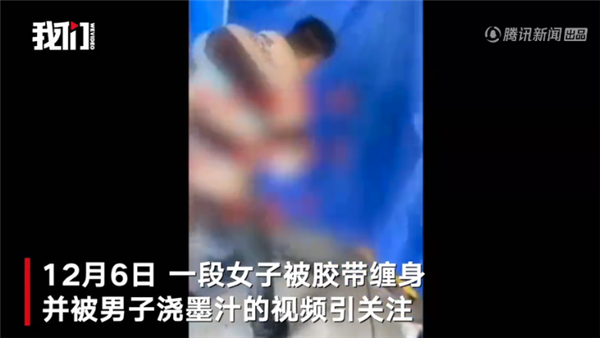 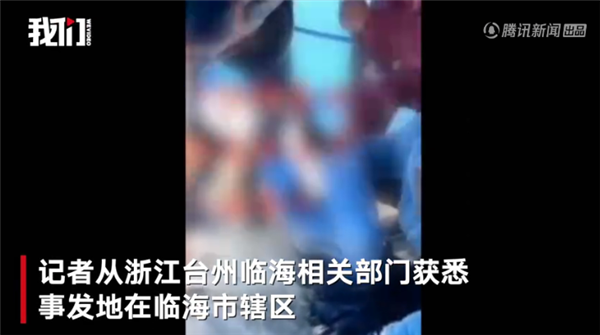 See also  Tencent Responds to Withdrawing the Lease of Langke Building: It is a normal adjustment to concentrate office space

Man defied police and broke down in tears...

Get your hands dirty for the people: Pope...

ANIMAL celebrates its 30th anniversary with a new...