△Click on the video to show you a “hidden” museum

Chengde Museum is located in the northeast of Chengde Mountain Resort. It officially opened on November 18, 2019. It covers an area of ​​about 54,000 square meters. The main building has one floor above and below ground, with a total construction area of ​​about 25,000 square meters. Including 6 cultural relics exhibition halls, 2 temporary exhibition halls, as well as multifunctional halls, cultural relics warehouses, cultural relics appreciation rooms, cultural lecture halls, intangible cultural heritage hand-crafted workshops, cultural and creative industry exhibition shops, etc. Most of the cultural relics in the museum were undertaken by the Qing Palace Internal Affairs Office and Yangxin Temple Construction Office, representing the highest level of Qing Dynasty handicrafts. 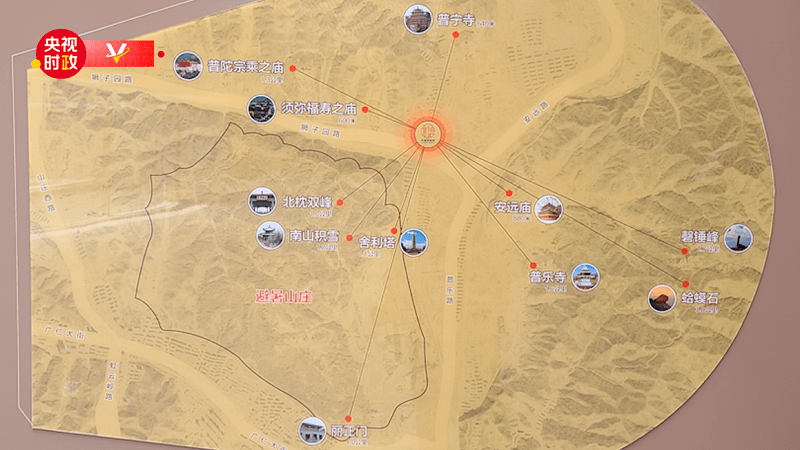 △The Chengde Museum has a very special geographical location. It is located in the second-class construction control area of ​​cultural relics protection and the third-class protection area of ​​the eight temples outside the villa. It consists of a main building, two supporting buildings and outdoor projects.

“Wang the Great Wall Inside and Outside-Records of National Unity in Qing Dynasty and Prosperity” exhibition has been on display in Chengde Museum for a long time. The exhibition takes “National Unity” as the theme, takes the Kangxi, Yongzheng, and Qianlong dynasties of the Qing Dynasty as the time series, and takes events as the main line.

See also  The music on hold business: what muzak is, how it was born and why 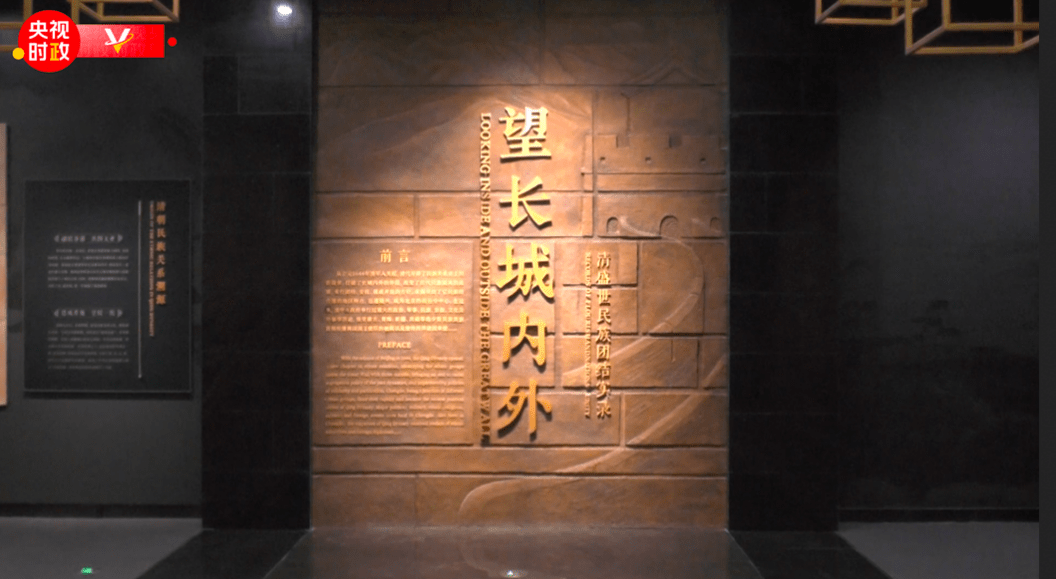 △The exhibition exhibited a total of 455 cultural relics, vividly showing Chengde’s special role as the intersection of the ancient northern nomadic civilization and the Central Plains agricultural civilization, and the political branch of the Qing Dynasty. 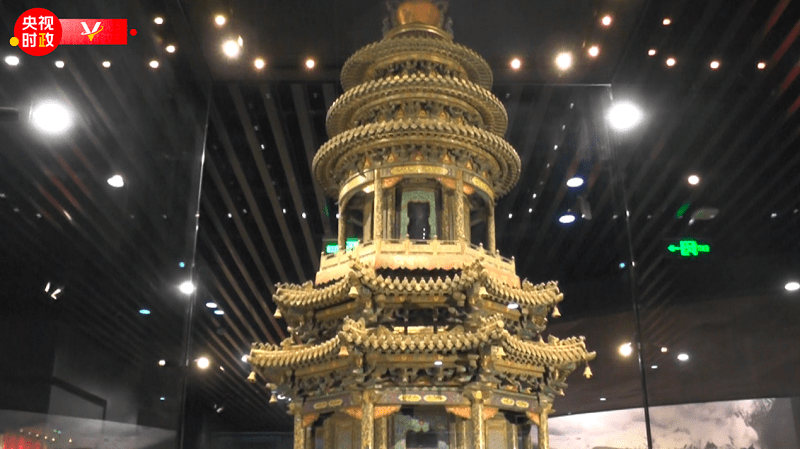 △In order to welcome the Sixth Panchen Lama to Chengde, the cultural relic “Red Sandalwood Tower and Cloisonne Enamel Tower” in the town hall, Emperor Qianlong gave an order to move from the Baoxiang Building in the Garden of Cining Palace where his mother lived to the Temple of Xumi Fushou in Chengde.

General Secretary Xi Jinping emphasized during an inspection in Guangxi in 2017 that “a museum is a university.” Chengde Museum is such a public cultural service facility that fully displays the achievements of Chengde’s history, culture and social development, enriching the masses. The cultural activities have strengthened the protection and utilization of cultural relics and the inheritance of cultural heritage.

National unity shows the style of the times

Sohu Pharmaceutical | Fosun International Announces 2021 Interim Results!The health sector increased by 18.7% year-on-year in the first half of the year_Society

A coach branded 4 Mori for the blue paracanoe

Colombia awaits a rival to play the final...

Regé Jean Page would be the most beautiful...

“No one can negotiate peace”: Petro to false...