On October 6, 2021 local time, Yang Jiechi, member of the Political Bureau of the CPC Central Committee and Director of the Office of the Central Foreign Affairs Commission, met with Sullivan, National Security Affairs Assistant to the President of the United States, in Zurich, Switzerland. The two sides exchanged comprehensive, candid and in-depth views on Sino-US relations and international and regional issues of common concern. The meeting was constructive and conducive to enhancing mutual understanding. The two sides agreed to take action to implement the spirit of the call between the two heads of state on September 10, strengthen strategic communication, properly manage differences, avoid conflict and confrontation, seek mutual benefit and win-win results, and work together to push China-US relations back on the right track of healthy and stable development.

Yang Jiechi said that China attaches importance to President Biden’s recent positive statements on Sino-US relations. He noted that the US has stated that it has no intention of containing China’s development and will not engage in a “new cold war”. He hopes that the US will adopt a rational and pragmatic policy toward China and work with China to respect each other’s core interests. To address major concerns, follow the path of mutual respect, peaceful coexistence, and win-win cooperation between China and the United States.

The United States expressed its adherence to the one-China policy.

The two sides agreed to maintain regular dialogue and communication on important issues.

This article is transferred from: Xinhua News Agency 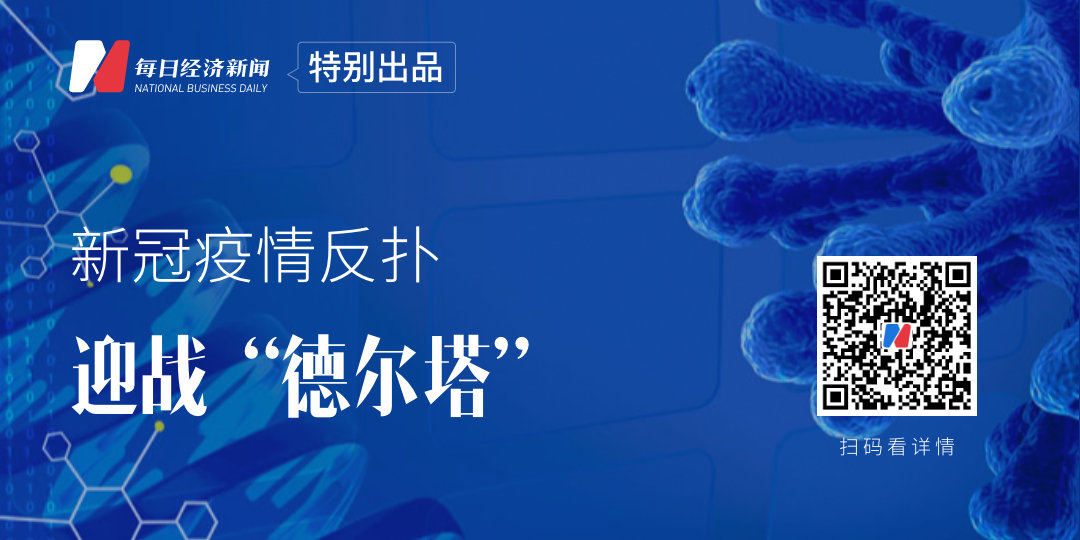 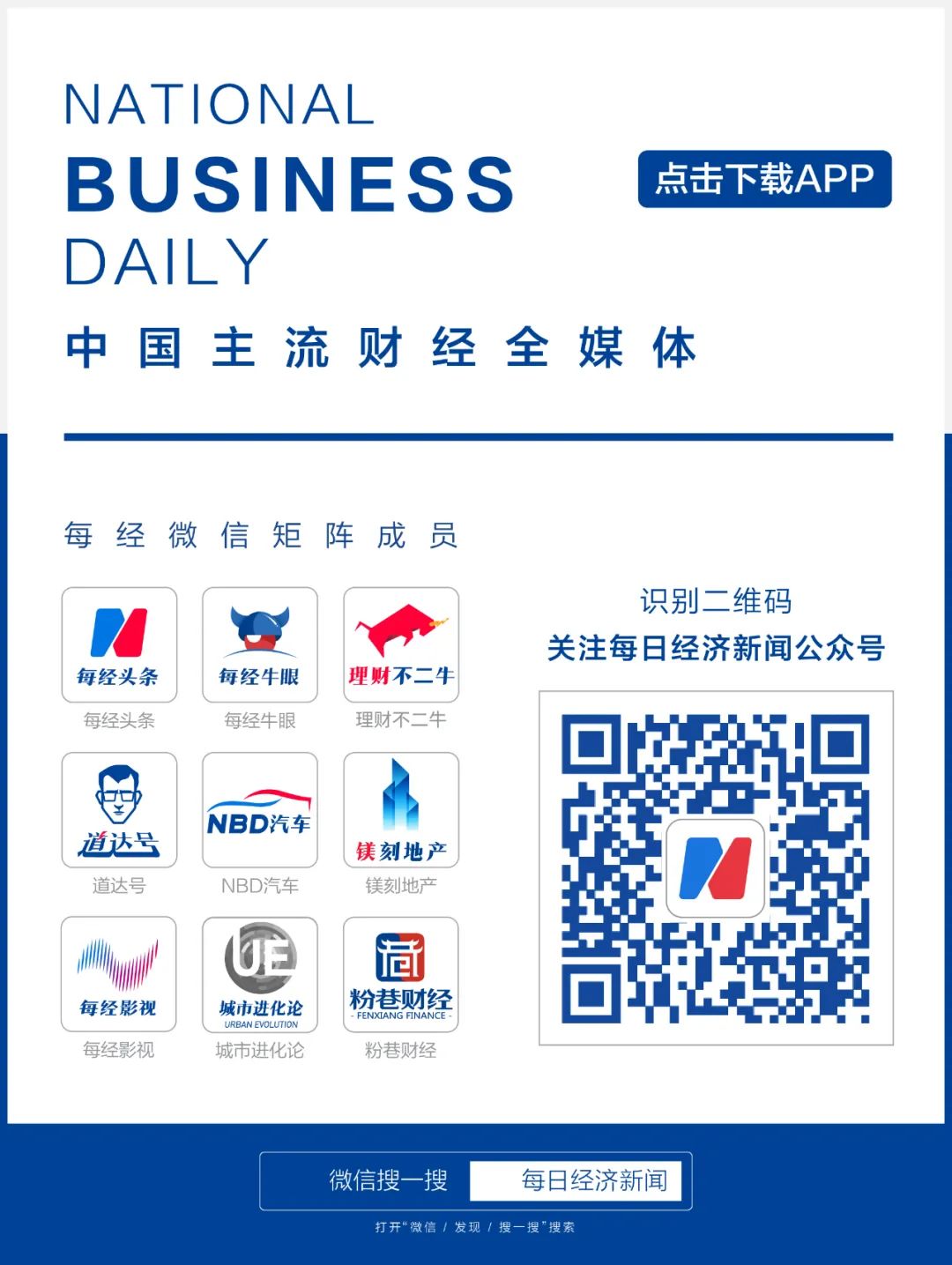 1This article is the original work of “Daily Economic News”.

Without the authorization of “Daily Economic News”, it may not be used in any way, including but not limited to reprinting, extracting, copying or creating mirror images, etc., offenders must be investigated.

What is the reason why it is difficult to underestimate the charging of new energy vehicles? -IT and transportation

The electric facilitates the arrival in Europe of Chinese manufacturers

No pass protests. “The violent have been isolated,...

Udine, the mayor Fontanini sends a letter to...

Strengthening National Fitness and Resolutely Opposing the Use...

Record autumn and open shelters. Agrav: “But we...

Many people in Xi’an have been diagnosed with...

Consolidate and develop a lively, stable and united...

The silence of Marrakech (Photo)