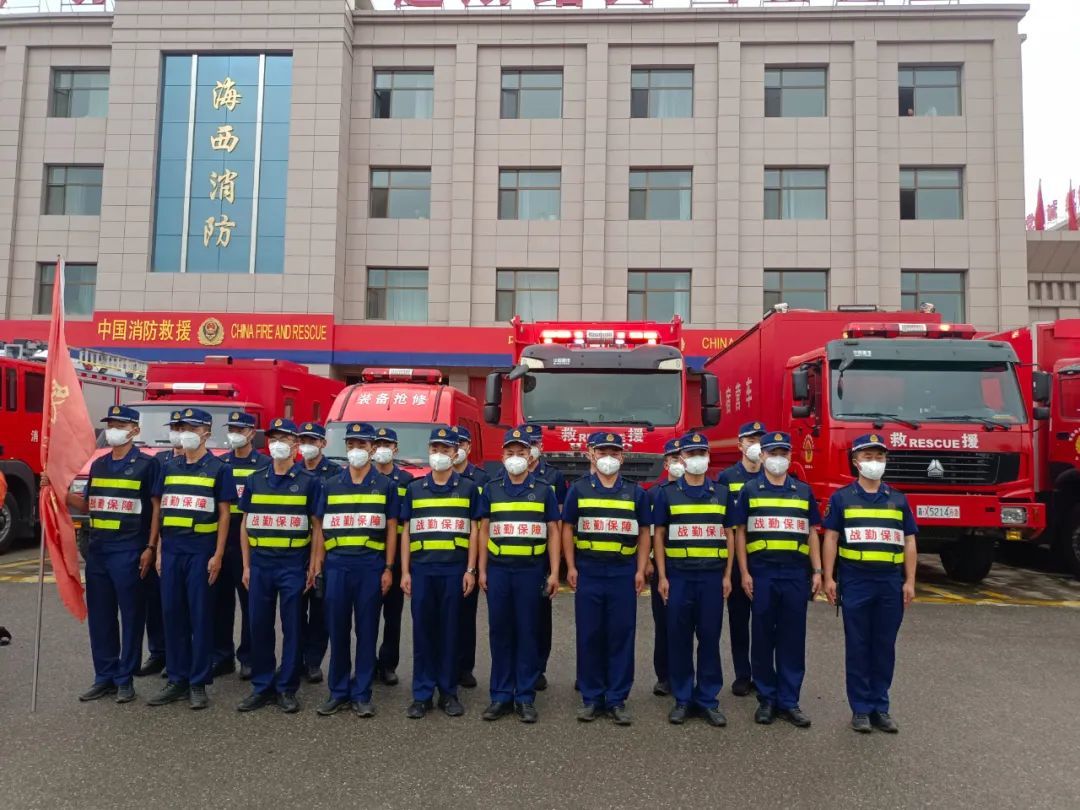 After the earthquake, a front-running security team of 2 vehicles and 8 people from the Zaduo Brigade closest to the epicenter was dispatched to rush to the epicenter. No buildings collapsed, road damage or casualties were found along the way. At the same time, a total of 3 heavy and 6 light geological disaster rescue teams and 1 combat support detachment were assembled in the province, with a total of 166 vehicles, 801 fire rescue personnel, and 48,980 sets of equipment, ready to be dispatched at any time.

In addition to the slight tremor in Sulu Township, the other 7 townships were not felt the earthquake, and no buildings collapsed or casualties were found. So far, no reports of building collapses or casualties have been received.

See also  The official Danish national team: Eriksson has been discharged from the hospital and returned home to be with his family
casualtiescollapseearthquakeEpicenterFireMiscellaneousNot yetrescue
0 comment 0 FacebookTwitterEmail
previous post

The 2022 Digital Earth Ecology Summit was held in Hefei, China Science and Technology Xingtu jointly initiated the establishment of an industrial fund_Development_Wisdom_Enterprise

We use the summer to learn how to eat well

New help for employees on paychecks in November

Our city held the commemoration of the Martyrs’...

The girl who died in the crash in...

Xi Jiangdou’s candidate for secretary of the 20th...

Nissan and the future of the electric car:...