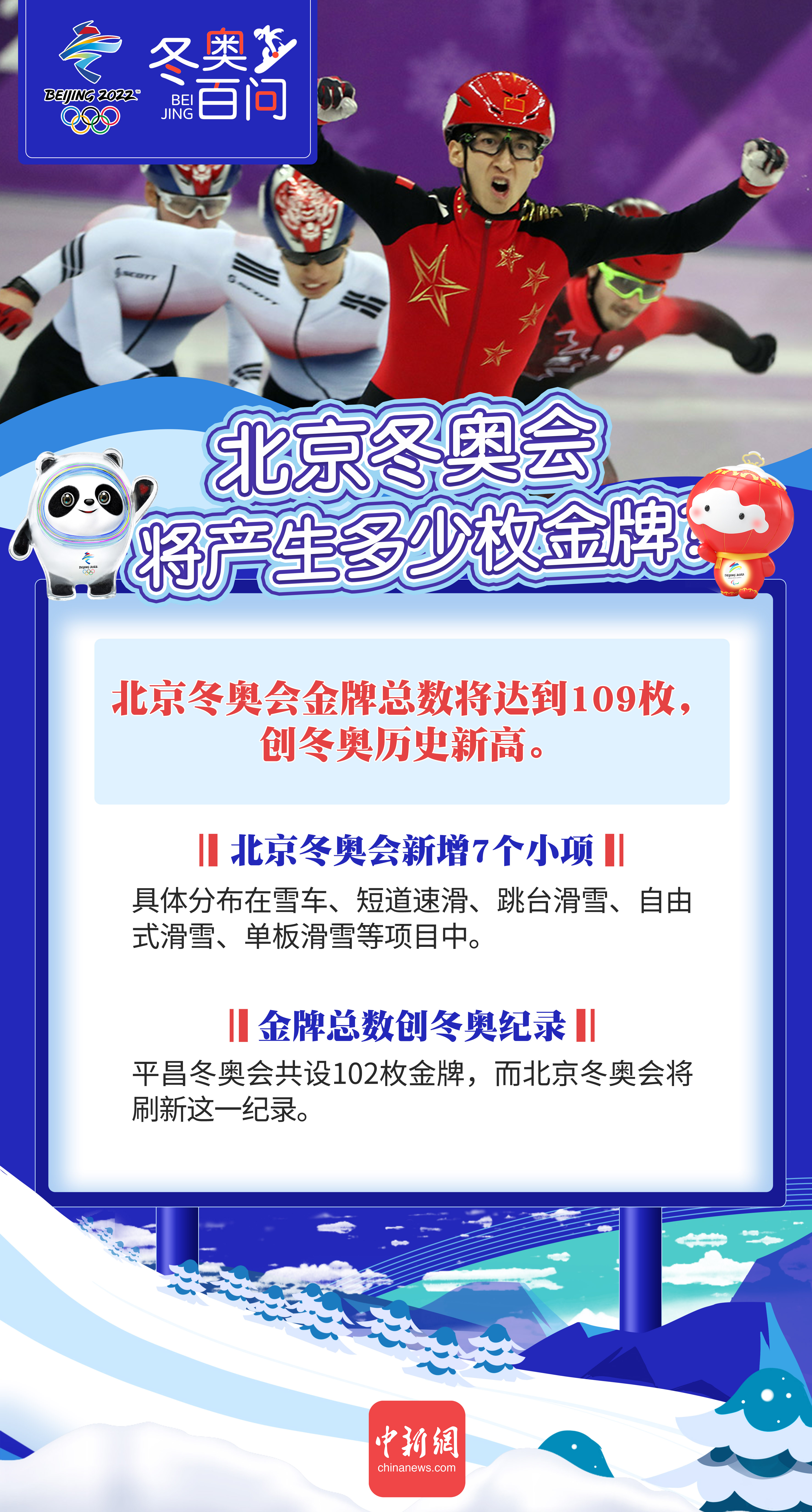 The gold medal is the supreme pursuit and dream of the athletes, and the glorious moment of winning the gold is always unforgettable. So, how many gold medals will be produced in the upcoming Beijing Winter Olympics? 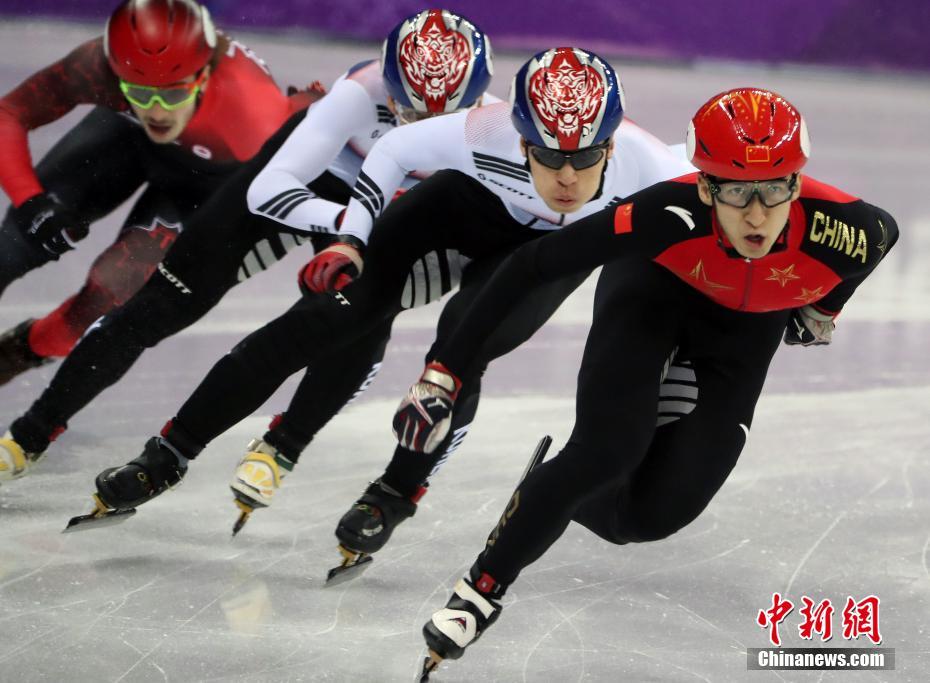 On July 19, 2018, the International Olympic Committee announced that the 2022 Beijing Winter Olympics will add 7 new competition events, which determines that a total of 109 gold medals will be produced by that time. 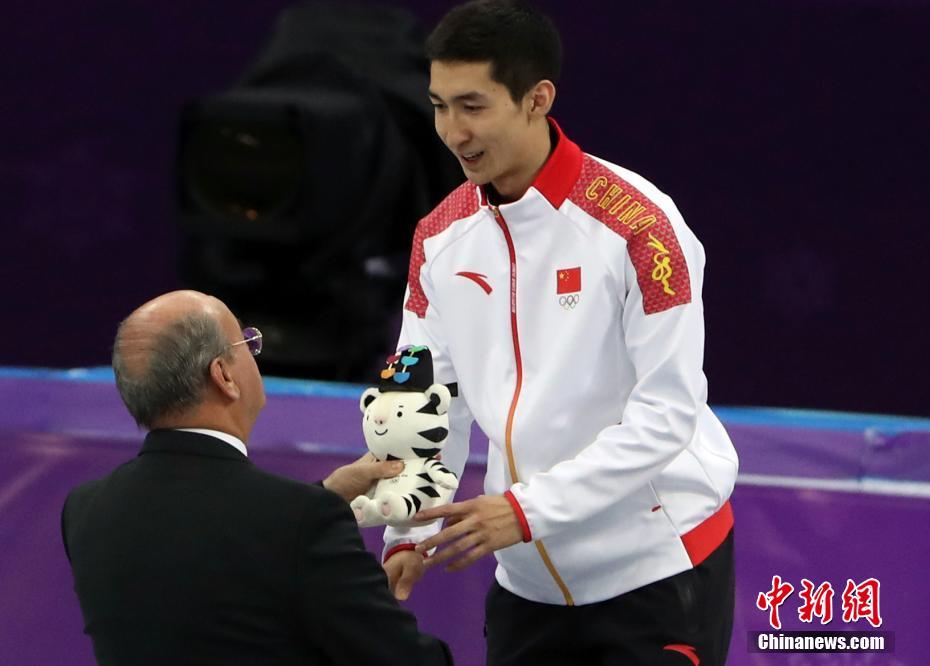 Valentino Rossi at the Colle. Mattarella: “He is...

Joao Pedro is not excited: the goal? Only...

Max: “A lot of things happened that I...

Too much snow in Bergamo, Champions League Atalanta-Villareal...

“The coach is a little man”: disqualified

The Udinese players targeted by the fans: “No...