On January 23, Djokovic returned the ball in the game.Photo by Xinhua News Agency reporter Guo Lei

Returning to the Australian Open, Djokovic, the nine-time champion of the tournament, went all the way through without encountering too many obstacles. He only lost one set in the previous three games. Facing the No. 22 seed De Minaur that day, Djokovic’s performance was still strong and he did not give his opponent any chance. He won 6:2, 6:1, 6:2 and entered the quarterfinals of the Australian Open for the 13th time. Djokovic’s opponent in the quarter-finals was No. 5 seed Rublev. The Russian player struggled to eliminate Lune and entered the quarter-finals of the Grand Slam for the seventh time in his career.

In addition, American player Paul eliminated No. 24 seed Agut and entered the quarter-finals of the Grand Slam for the first time. He will next face another American Shelton, who fought hard in five sets and defeated compatriot Wolff. 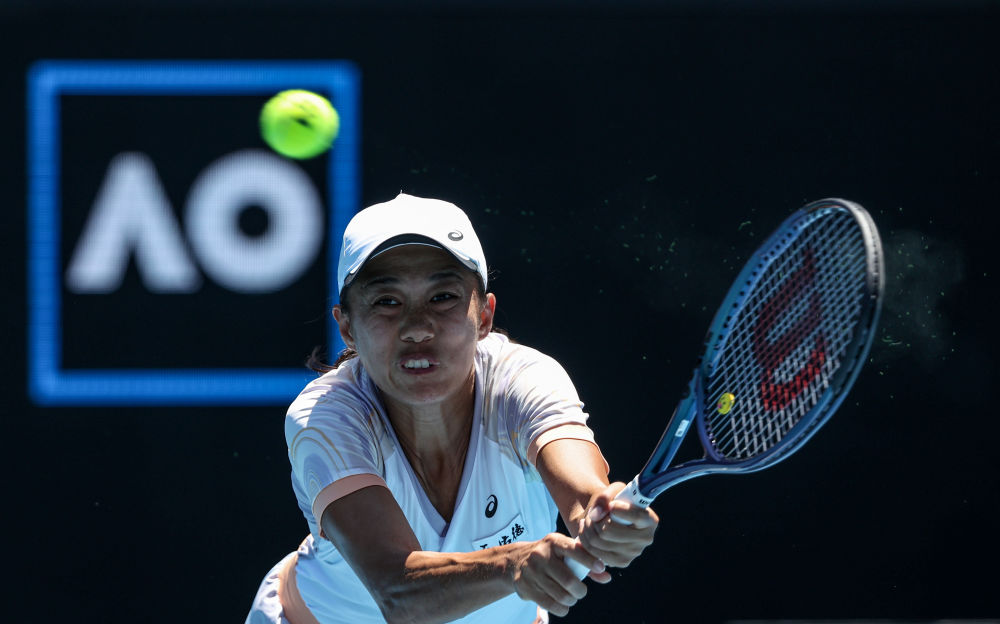 In the women’s singles, Zhang Shuai lost 0:6, 4:6 in the confrontation with the famous Czech player Pliskova. With Zhang Shuai out, the Chinese women’s tennis players also ended their journey in the Australian Open women’s singles this year. This is the first time in four years that Pliskova has reached the quarter-finals of the Australian Open. She will face Linette. The Pole eliminated No. 4 seed Garcia that day. In the other two women’s singles competitions, Sabalenka and Vekic eliminated their opponents respectively and met in the quarter-finals.

Grandpa sent “hello~Siri” from his smartphone, and grandson didn’t know it was an iPhone after 1 year? | Plastic

A rival to Apple Pay and PayPal is coming?Wall Street giants are teaming up to launch a digital wallet-Wall Street News

Bologna-Spezia: old legacies of the past not appreciated...

Scattered considerations after the early evening of Sanremo...

why do them immediately (and the excuses to...

Molin: We were able to compete against an...

Celebrating the first anniversary of the Beijing Winter...

Serie A, the calendar for the next round:...