For each type of event, dozens of different levels of difficulty are set up, allowing players to fully appreciate the fun of the game while feeling the charm of the Olympics.

It is worth mentioning that this is also the first time an Olympic game produced by Sega has been released on a mobile platform. 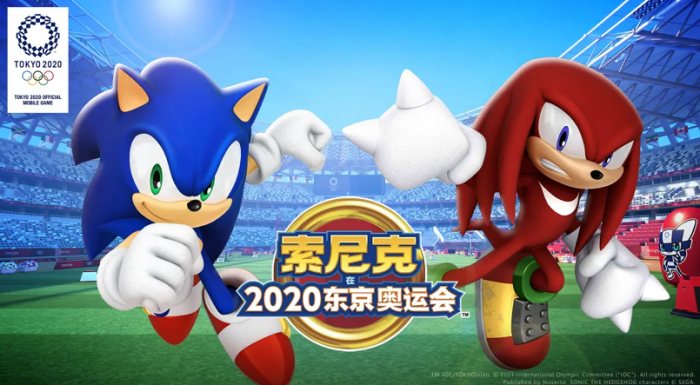 In addition, because it is operated by the agency of ByteDance, it is aimed at domestic players,There are also customized Douyin friends rankings in the game.

In terms of content, “Sonic at the 2020 Tokyo Olympics” has set up a new independent plot. As the plot develops, players will experience more than 200 game levels and unlock 7 game maps.

See also  China Eastern responded that the nucleic acid expired for 3 minutes and could not board the plane: the on-site management personnel have done a good job of communication and explanation - IT & Transportation - Aviation

The map includes famous Tokyo locations such as Asakusa, Shinjuku, and Shibuya. Sonic can move freely in the seven unlocked areas, visit the real sights of Tokyo, and conduct competitions at the same time.

It is worth noting thatAs the new crown epidemic in Tokyo has not yet been completely eliminated, most of the Olympic Games will be held empty.

According to media reports, in order to invigorate the atmosphere, Japan may adopt some new measures, such as arranging dancing robots in the stands, placing banners with audience portraits, and broadcasting the expressions of audiences watching the game. 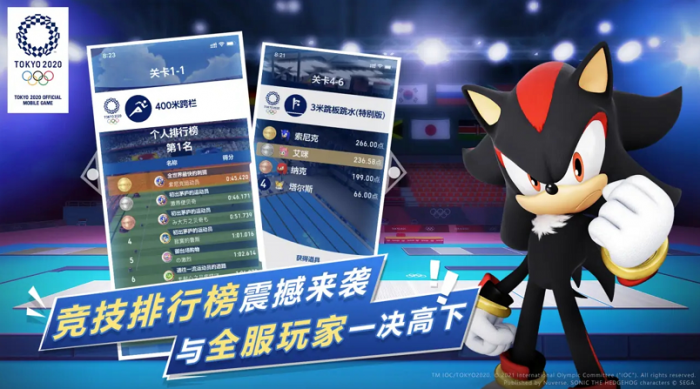 How Nicolò Zaniolo ended up at Galatasaray

Fasano-Molfetta: only for the most in love

Magro: With Cluj a demanding challenge, we will...

Can the Chiefs protect Patrick Mahomes?

Salernitana-Juventus: the probable formations and where to see...