Home Sports Can Li Xiaopeng and his national football team do it without playing blindly on the field? Li Xiaopeng|National Football_Sina News
Sports

Can Li Xiaopeng and his national football team do it without playing blindly on the field? Li Xiaopeng|National Football_Sina News

Original title: Viewpoint | Do not play blindly on the field, the game is not ashamed, can Li Xiaopeng and his national football team do it

There are 52 people on the training list, and 27 people were in place for the first training in Shanghai on January 12.

In fact, after Li Xiaopeng coached the national team, everyone knows how many people can be in this 52-man roster. The naturalized players who have been naturalized for a while have almost no need to think about it. The first training is all local players.

This is how Li Xiaopeng should face the Spring Festival exam and should be in the state he should be in.

The chances of qualifying for the World Cup are becoming increasingly slim, and the opponents have already played each other. Therefore, such a low-level mistake of “underestimating Australia” or overestimating the judgment of an opponent, similar business problems, must be solved.

After the first round, the opponents will be stronger as a whole, especially Japan. Therefore, the re-assembled national team needs to quickly put aside the influences left by the league and their respective clubs, and face the remaining games with a clear mind.

In this group, the strength of the national football team is between the fourth and fifth places, with slight ups and downs, and the possibility of finishing at the bottom cannot be ruled out. In the away game against Japan, the opponent must fight for three points, so let the whole team maintain a clear self-awareness in order to arrange a reasonable tactical play.

Naturally, the naturalized player’s plan to enhance his strength has to be abandoned, even if Luo Guofu has performed bravely in sporadic games.

Chinese football is in an extraordinary trough, but whether it has bottomed out is yet to be known. In the next World Preliminaries, the talent pool for the national football team may be even weaker. Even so, they can only rely on their own local players to build the national team.

Naturalized players have always been an expedient measure, and they are expected to produce miraculous effects at key points. Now that the league is almost collapsing, don’t have any expectations for opportunistic tricks. 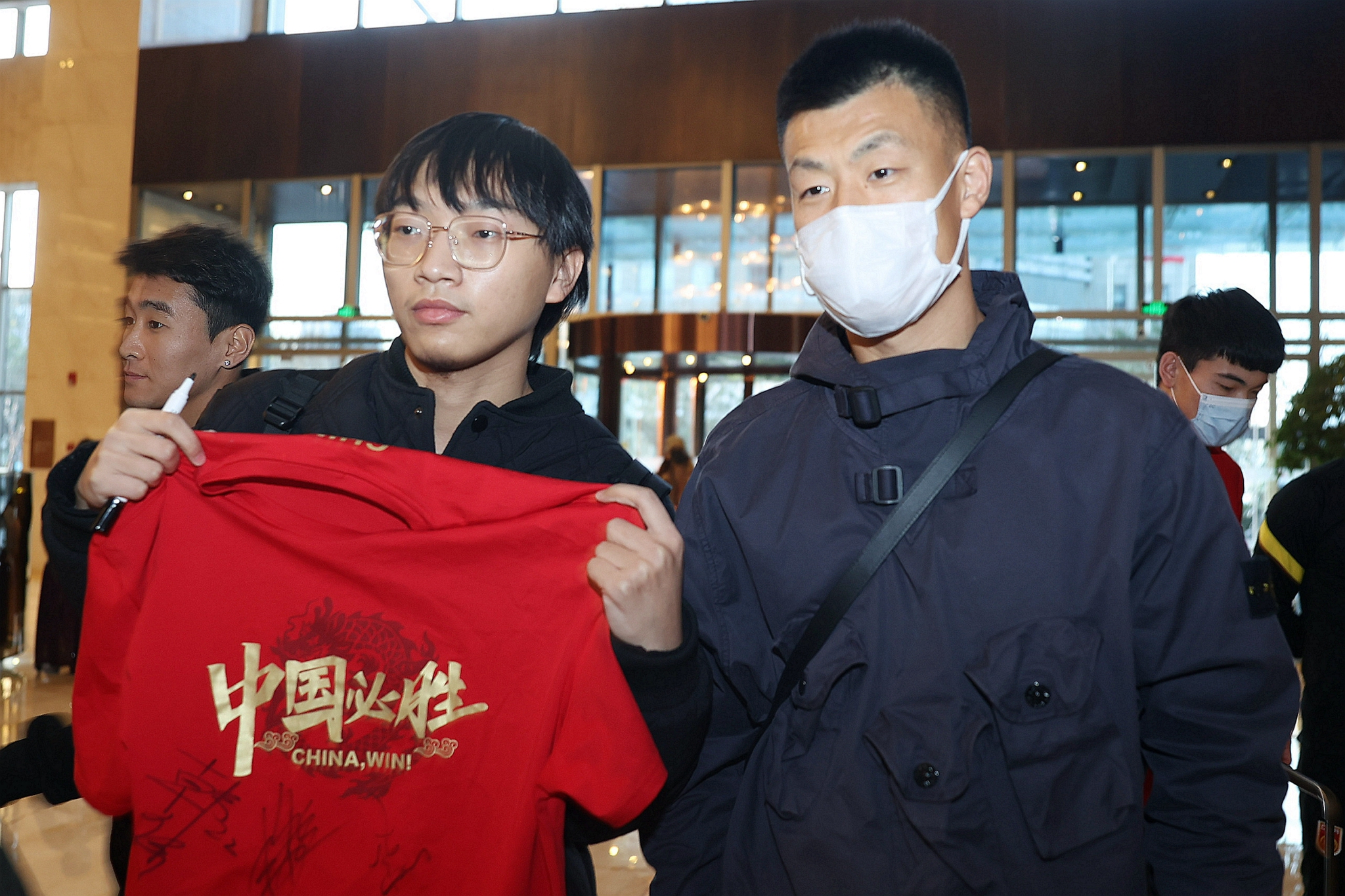 There is a personal description of Li Xiaopeng on the Internet, and there is even a video of “the most honest national football coach” circulating, and the traffic is still very high. Li Xiaopeng does not change his accent, and his expressions are often outspoken, which is “upright”. But don’t interpret this “upright” as “honest” – from the time of the player to the present, Li Xiaopeng should be one of the representatives of Shandong football, recognized as one of the high emotional intelligence and “good man”.

His emotional intelligence, IQ and experience, at least among the local talents that the Chinese Football Association can select, are absolutely outstanding.

Therefore, the current head coach should also do the separation that needs to be done, whether it is with the previous national team or with the clubs that he has worked for. Taking office this time also means “being ordered in danger” – in fact, every head coach of the national football team seems to have to be in danger before being ordered.

In the first round of the World Preliminaries, the various problems exposed by the national football team must be avoided by this head coach, otherwise the Football Association will have to continue to “take orders in danger”. 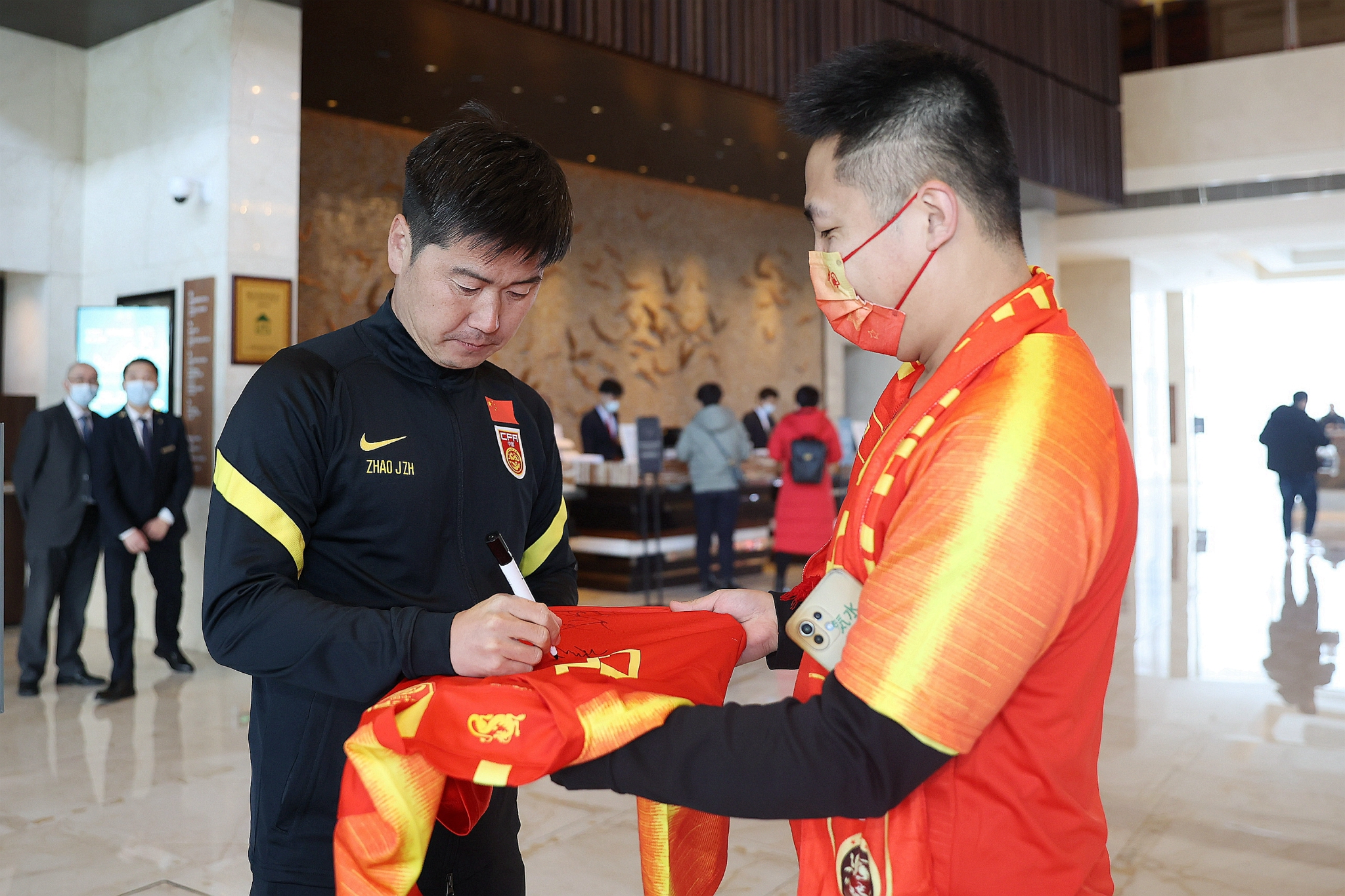 According to the schedule, the national football team will play Japan on the 27th, and then play against Vietnam on the first day of the new year. In the first combined training, some international players could not be in place. Li Xiaopeng did not have many talents to choose from, and there was not enough time to prepare for the battle. Perhaps the best way is to use his “upright” character to let the national football team complete these two games in a simple manner. Contest.

In the remaining World Preliminaries, there will be no business mistakes of “underestimating Australia”, so as not to play blindly on the scene, not to be embarrassed in the course of the game, and not to be at the bottom of the group stage – complete the “three no principles”, and not add to everyone’s New Year’s block, Li Xiaopeng basically completed the initial task.

And what he had to do was to break away.

Strait of Messina, battle against the super green...

The Invitation of Ice and Snow to China...

Casale: the jewel of Verona on the notebooks...

Sardinian football gets back into motion on 23...

The Australian Prime Minister reverses his attitude and...