Xinhua News Agency, Hangzhou, August 20 (Reporter Li Bowen and Su Bin) The three women’s basketball team of China, which just won the bronze medal at the Tokyo Olympics, said in an online interview during the isolation period on the 20th that it is not satisfied with the achievements, beliefs and hard work already achieved. The spirit will continue to be carried forward, and the impact will be towards a higher goal.

“This Olympics has gained experience and shortcomings, and achieved certain achievements, but not satisfied, and will do better in the future.” Head coach Xu Jiamin said.

Wang Lili, the “big sister” of the team, said: “There is no permanent winner in the arena. We must remain competitive in the future. Everyone has the most desired goal in their hearts to hit the gold medal.”

On July 28th, Wang Lili, a member of the Chinese team, celebrated the victory. On the same day, the Chinese team defeated the French team to win the bronze medal in the three-player basketball women’s bronze medal match at the Tokyo Olympics.Photo by Xinhua News Agency reporter Lan Hongguang

For Xu Jiamin, what is unforgettable is the difficult period after losing to the Russian Olympic Committee in the semifinals. “I played 8 games in 4 consecutive days before returning to the lounge. The morale and physical exhaustion were not ideal. I told them that this is the Olympic Games. It is an important game in their lives. There is only one step left from the podium. The team members stood up, raised their fighting spirit, and went to fight on the field. The team members communicated with each other, encouraged each other in the preparation activities, and experienced a series of emotional transitions.” 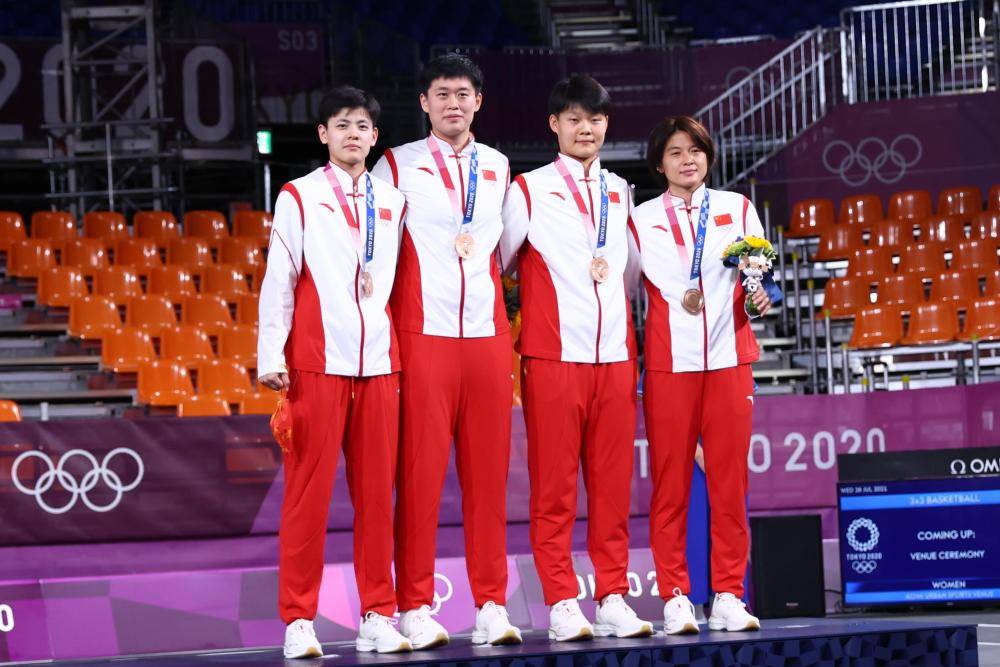 For Wan Jiyuan, the youngest member of the team, the women’s basketball spirit has always inspired her to walk step by step and overcome numerous difficulties. “A tribute to the predecessors of the women’s basketball team, putting national honor first, having the courage to challenge opponents, and having a stronger style of being stronger when it comes to strength,” said Wan Jiyuan.

Yang Shuyu’s sister is Yang Liwei, a member of the Chinese Women’s Basketball National Team. Yang Shuyu told reporters that her idol in China is all the female basketball players of the national team including her sister, while foreign players like Thompson of the Warriors very much, and have a big heart and stable performance at critical moments. 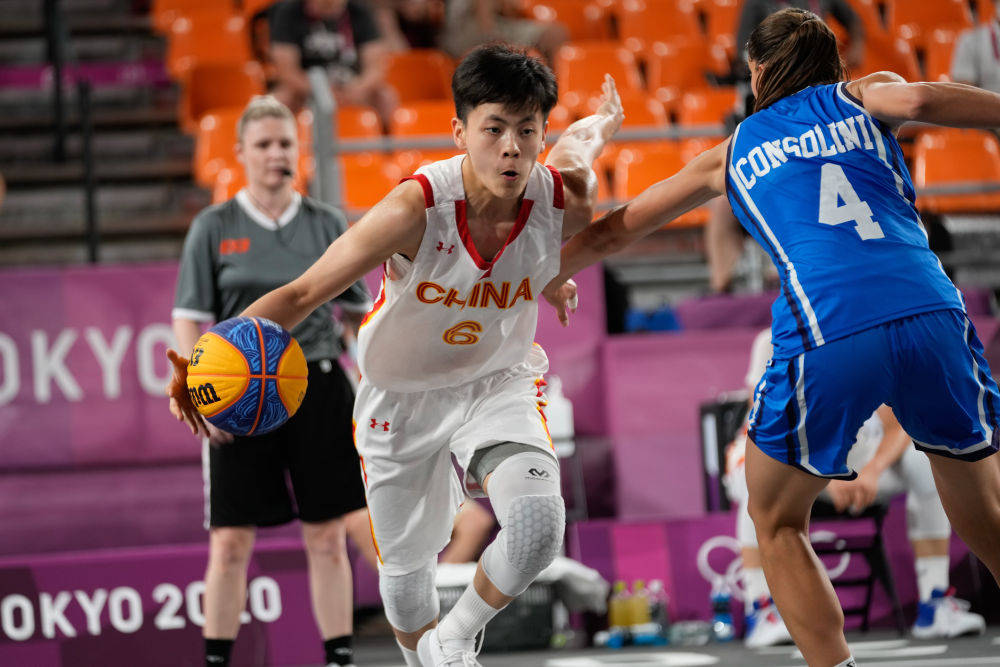 See also  Moody scored 34+5 Kuminga with only 4 points, the Knicks 5 players in double figures and beat the Warriors – yqqlm

This is the first time that Chinese basketball has won a medal in the Olympic Games in 29 years. The last time it was the silver medal of the Chinese women’s basketball team in the 1992 Barcelona Olympic Games. Xu Jiamin expressed the hope that this result can inspire everyone, attract more outstanding players, attract more fans to pay attention to three-person basketball, and make three-person basketball have a better development.Return to Sohu to see more

“WWE 2K22” is scheduled to launch in March next year, the appearance of the public superstar Edge costume and personal fireworks show | udn game corner

Why dance dramas frequently break the circle and become explosive

Unbound announced, and already out this year

On the run for 150 kilometers: Pietrobon gives...

Roma-Betis, Mourinho: “An equal would have been fairer”

Dybala: ‘We didn’t get along with Allegri, with...

Corbanese’s office. “In Mestre the Dolomites are without...