On August 11, Beijing time, in the 12th round of the 2022 Chinese Super League, a focus game was launched between Hebei team and Tianjin Jinmen Tigers. Xie Weijun opened the scoring in the first half, then Zhang Wei equalized the score, and Xie Weijun made another move in the second half. Cheng, Merida and Barton made contributions one after another, Yao Xuchen and Zhao Ziye pulled back two points, and finally Tianjin Jinmen Tigers defeated Hebei team 4-3.

In the 28th minute of the game, Barton dribbled the ball on the right and was knocked down by Pan Ximing. Then Zhao Yingjie took a free kick and passed the penalty area. Barton pulled out a volley and was saved by Bao Yaxiong. The hook hits the door wide. In the 30th minute of the game, Zhang Wei received a 45-degree cross from the left side of the penalty area from his teammates, and then nodded the ball to the goal. The ball drew an arc and turned into a dead corner. 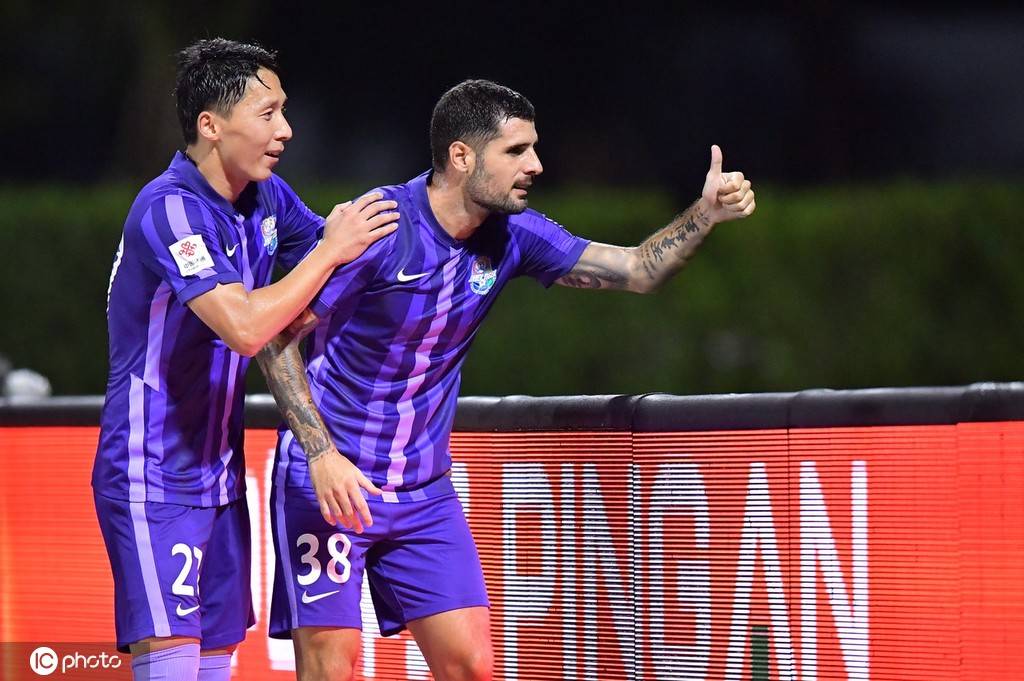 In the second half, the two sides changed sides and fought again, with Merida and Beric both coming off the bench. In the 50th minute of the game, Beric made a cross near the left bottom line in the penalty area. Xie Weijun headed the ball into the net. After var intervened, it was confirmed that the goal was valid. Tianjin Jinmen Tigers led 2-1. In the 54th minute of the game, the Hebei team did not kick far to make a clearance in the penalty area. The ball just landed at the feet of Merida, who kicked a long shot to the inside of the center post and entered the net. Tianjin Jinmen Tigers took a 3-1 lead. In the 57th minute of the game, Ding Haifeng threw a left-hand foul ball, Gao Yunan passed Gao Jiarun and then played the ball, Yao Xuchen followed up with a low shot into the net, and the Hebei team tied the score 2-3.

After years of cooperation with FIFA, EA and the US NFL renewed the multi-year exclusive cooperation agreement

Juve, the team that attacks Udinese the least,...

Milan, and Empoli of Calabria by Saelemaekers

«Speedy Gonzales», hundreds of guys on the track...

F1, Verstappen can already win The driver: “We...

Wednesday Addams, the gothic and feminist icon is...

Juve: the team that attacks Udinese the least,...