At 19:30 on the evening of September 10, in the 17th round of the Chinese Super League, Meizhou Hakka played against the Hebei team. In the 13th minute of the first half, Yin Hongbo single-handedly broke the deadlock. In the second half, Rodrigo and Chen Guokang scored successively. Then Ru Zinan assisted Chen Guokang and Vukanovic to score points. In the end, Meizhou Hakka defeated the Hebei team 6-0.

Before this round of competition, Meizhou Hakka had a record of 7 wins, 5 draws and 3 losses in 15 games, ranking 7th in the standings with 26 points. The team defeated Dalian 4-2 in the last game; Hebei team scored 1 win and 14 losses in 15 games. With a record of 3 points, the team temporarily ranks 18th in the standings. The team has suffered an 8-game losing streak.

In the 9th minute, Yao Daogang made a long shot with his right foot after cutting inside from the left. After the ball was blocked by the defender, the goalkeeper confiscated the ball. In the 13th minute, Meizhou Hakka broke the deadlock. Yin Hongbo succeeded in stealing the ball in the middle circle and then drove straight into the penalty area. He scored easily with a single-handed push shot. Meizhou Hakka 1-0 Hebei team. In the 19th minute, Cui Wei’s long pass was transferred and hoisted into the left side of the penalty area, and Yang Yihu followed up and got the shot by the goalkeeper. 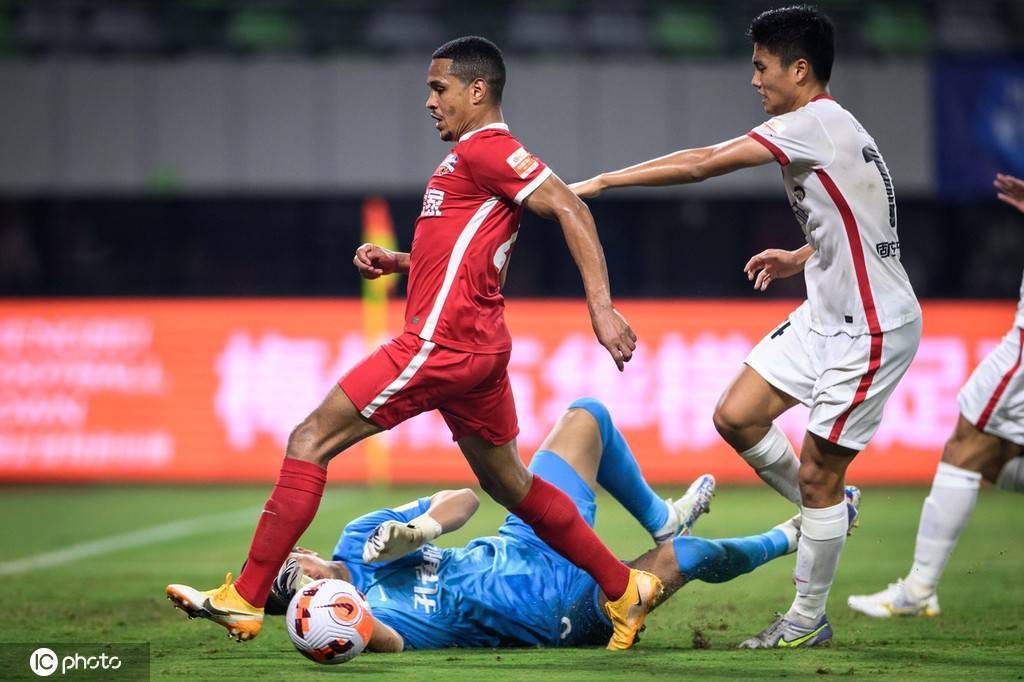 Change sides in the second half. In the 49th minute, Kosovic sent a through ball, Rodrigo inserted a low shot and hit the goal, Meizhou Hakka 2-0 Hebei team. In the 53rd minute, Rodrigo shot with his right foot from the front of the penalty area. Bao Yaxiong made a save and did not hit the ball far. Chen Guokang, who followed up, scored with a supplementary shot. Meizhou Hakka 3-0 Hebei team. 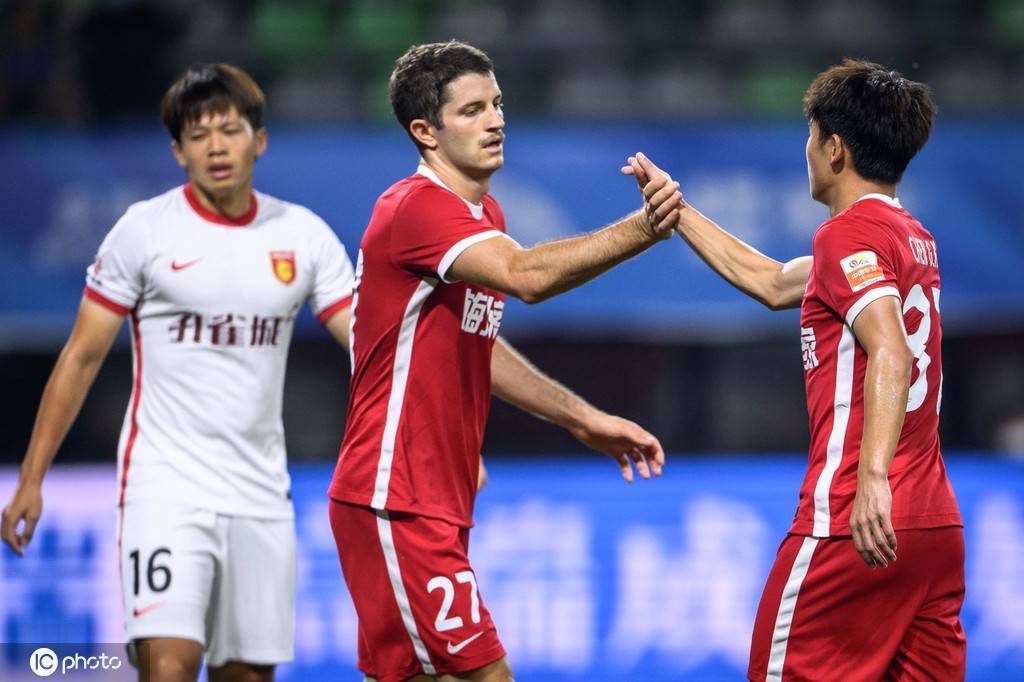 In the 58th minute, Yin Hongbo made a pass from the back of the penalty area, and Vukanovic plugged in and missed. In the 66th minute, Ru Zinan made a pass from the right, and Chen Guokang stopped the ball and hit the goal easily. Meizhou Hakka 4-0 Hebei. In the 69th minute, Ru Zinan made a cross from the right, Vukanovic turned and volleyed and scored, Meizhou Hakka 5-0 Hebei team. In the 77th minute, Rodrigo knocked horizontally on the left side of the penalty area, and Liang Xueming in the middle outflanked his shot and was saved by Bao Yaxiong. In the 86th minute, Dugalic pulled down Ren Wei on the wing and received a yellow card. In the 89th minute, Kosovic assisted, Guo Yi hit the goal and hit the blocking player’s foot to change direction and enter the net, Meizhou Hakka 6-0 Hebei team. At the end of the game, Meizhou Hakka defeated the Hebei team 6-0.

See also  Dinamo, there is a Black V to transform into Vittoria 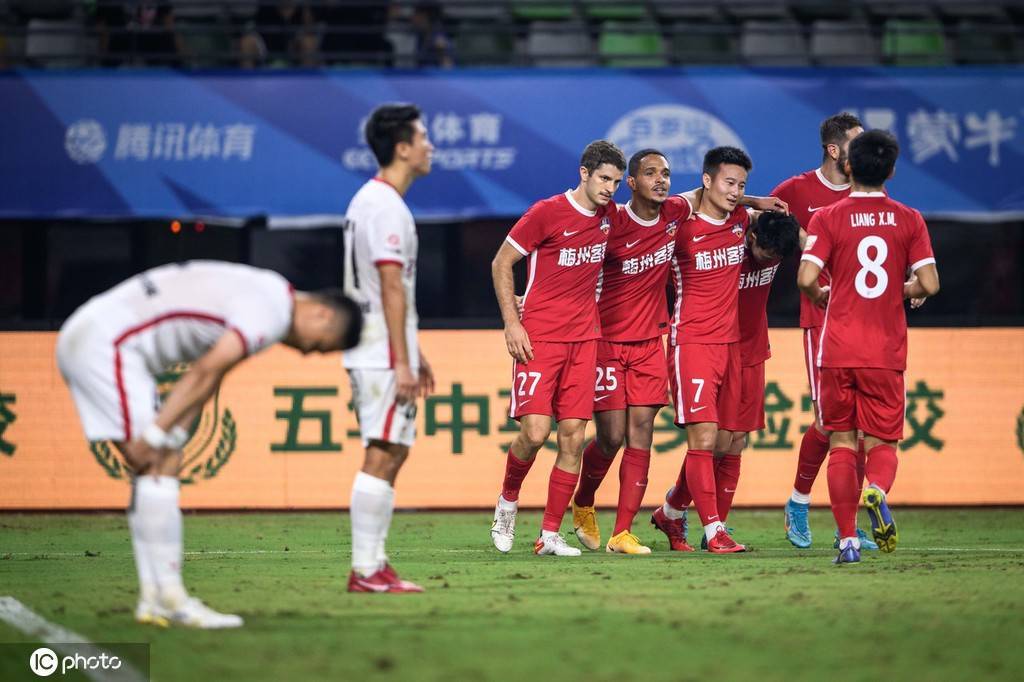 Other than alcohol, this is the drink that is really the enemy of our liver

The Provincial Party Committee held a meeting of the Standing Committee to study and implement the spirit of General Secretary Xi Jinping’s important speech to study and deploy the work related to the comprehensive deepening of reform in Shaanxi. Liu Guozhong presided over the meeting | Provincial Party Committee-Comprehensive News_China Business Network News