On November 8, in the 24th round of the Chinese Super League, Meizhou Hakka played against Henan Songshan Longmen in Huitang Stadium of Wuhua Olympic Sports Center. In the first half, Kalanga made a pass and Adrian scored. In the second half, the substitutes Yin Hongbo and Liang Xueming scored, and Ru Zinan made a stoppage time lore! In the end, Meizhou Hakka reversed Henan Songshan Longmen 3-2, ending the 3 rounds without a victory.

In the 47th minute of the second half of the game, Henan Songshan Longmen seized the opportunity to counterattack, Kalanga made a long-distance attack and scored a single goal in the half, and Henan led 1-0. 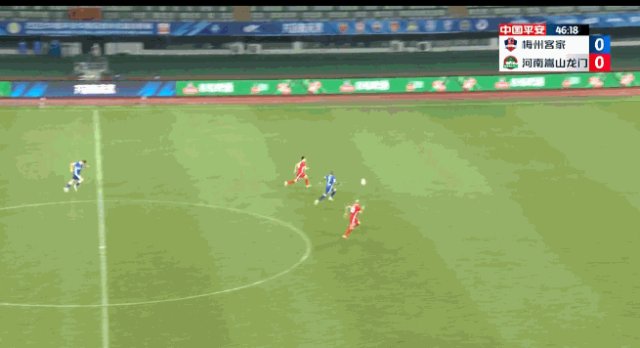 In the 65th minute of the game, Kalanga made a cross from the right, Adrian volleyed and scored, Henan led 2-0. 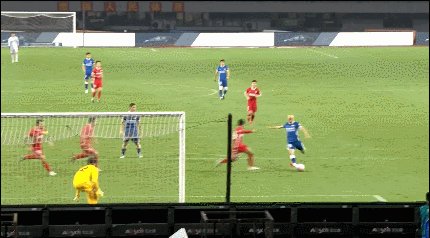 In the 69th minute of the game, Yin Hongbo, who came off the bench, scored, and Meizhou recovered a goal, 1-2 Henan. 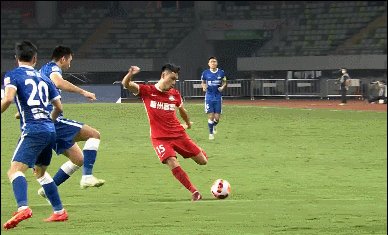 In the 83rd minute of the game, Rodrigo made a cross from the left, Liang Xueming, who came off the bench, scored, and Meizhou equalized Henan 2-2.

In stoppage time, Ru Zinan scored with a volley. In the end, Meizhou reversed Henan 3-2.

See also  There are 8 regional rainstorms in my country in August, Henan has more than 60% rainfall in August

Emilia Romagna. Reintegration of unvaccinated health workers. Avoid relocating them in wards for fragile people. The indications of the Region

It is revealed that the German Football Association...

Volleyball, A1 women, Novara wins with difficulty in...

Argentina-Australia 2-1: goals from Messi and Alvarez. In...

Lisa Vittozzi is back among the big names,...