From August 25th to 26th, 2022, the[2022 Kohler Youth Football Challenge]hosted by Kohler KOHLER, a leading global kitchen and bathroom brand, continued hotly. Following the successful conclusion of the first game in Nanjing, the second game came to Tianjin. With the theme of “Dare to Dream, Show Confidence”, this challenge will build a stage for football-loving children to show themselves, help football teenagers to continuously improve their football skills through the competition, and help them gain self-confidence on the green field. Take one step closer to your football dream. The Kohler Youth Football Challenge, which has been held for the third time in a row, has become one of the most anticipated events for football youth. 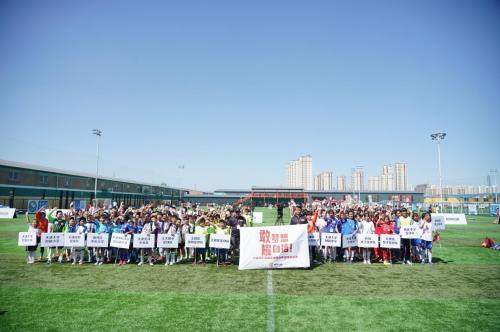 Football is an important part of Tianjin’s urban culture. The good youth training atmosphere and numerous youth football events have laid a solid foundation for Tianjin to cultivate and select football talents, and at the same time, it has also driven more young people to participate in football and gain growth. On the day of the game, cheers and cheers were heard one after another on the field, and the young players all played the style of Tianjin football. Han Duan, the former captain of the Chinese women’s national football team who won the Women’s Asian Cup, appeared at the game to encourage the children to pursue their dreams with all their might and show their confidence and brilliance. 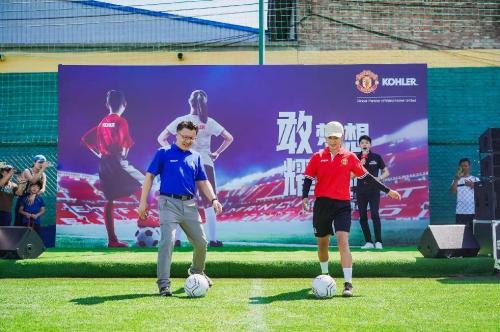 Kohler guests and Han Duan, the former captain of the Chinese women’s national football team, kicked off the challenge together on the spot 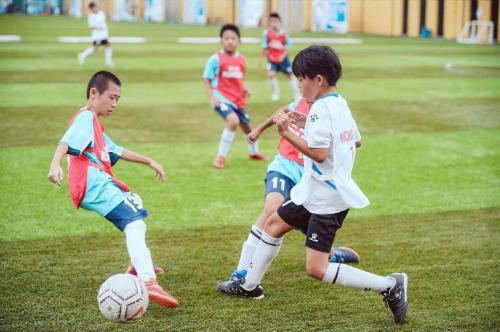 Every little player shines his own light on the green field 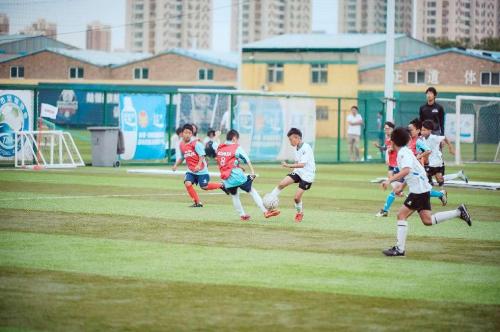 Do your best for your dreams 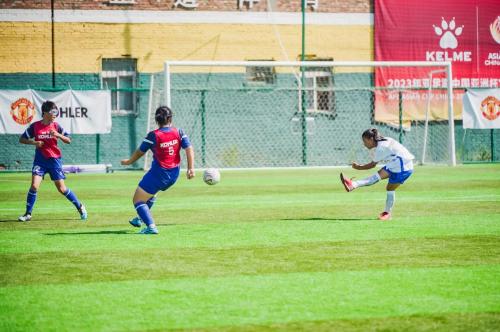 A sonorous rose, blooming with confidence

Football has no gender, and the pursuit of dreams never stops. The live game atmosphere is a good testament to this. The young players who “dare to dream and show confidence” flashed dazzling light on the green field, chasing their football dreams, and the audience kept cheering for them. The live game was very intense, with the young players sweating on the pitch, uniting as one, and doing their best to win. The women’s competition was particularly exciting. The cheering from the sidelines resounded through the sky. The football girls really “don’t let men be men”, which made people feel very excited. In the end,[The Primary School Affiliated to the University of Technology]won the men’s championship, and[Qiuyi Middle School Women’s Football Team]won the women’s championship. This time in the Tianjin station, almost the strongest local male and female youth football teams in Tianjin will compete. “This is a good opportunity to train with Israel,” said one of the coaches of the winning team excitedly at the scene: “I am happy for the children to see their strength and style, even if they don’t win the championship, because I Seeing the effort and progress from them is what matters.”

The children held up not only the championship trophy, but also the glory of the entire team 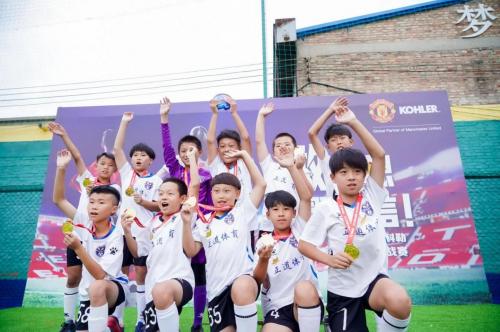 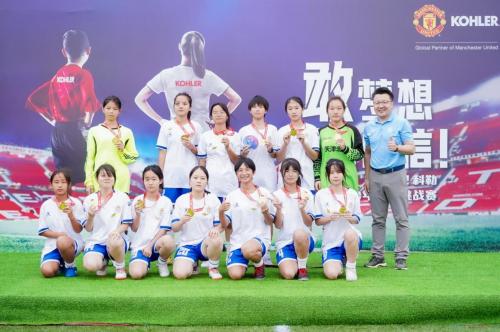 In the third event, Kohler built a stage for more “Clanging Little Roses”

The Chinese women’s football team won the 2022 Asian Cup championship, and the spirit of women’s football is inspiring. For a time, women’s football players became idols and role models for countless girls playing football, and it became their dream to enter the national team. Kohler uses practical actions to provide more opportunities for girls who love football to pursue their dreams. Starting from 2021, Kohler will add a women’s competition for the first time, and will continue to expand the scale of the competition in 2022, encouraging more girls to join this competition and shine. Their unique light will help more sonorous roses bloom on the green field, and finally achieve their dreams. 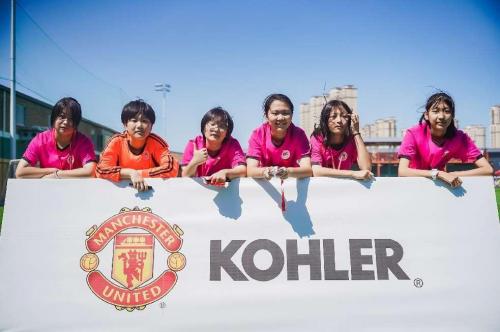 See also  Pordenone has its top player: it is Ciurria

Kohl’s for a better future

When asked about their football dreams and why they fell in love with football, they described the[2022 Kohler Youth Football Challenge]: “I want to play in the World Cup!” “Football, it makes me very happy!” When I see football, I am inexplicably excited, so I like it very much.” “I hope to play in the national team and play abroad.” “Because of love!” … Every child who loves football, there is one who loves football. The reason, there is also a dream of their own. Every small figure on the green field is blooming with its own unique light. Make unremitting efforts and look forward to one day standing in the temple of your dreams and being the brightest star in the future. That’s what the kids want, and that’s what Kohler wants.

The stadium is always where laughter, tears and sweat gather

As a global kitchen and bathroom classic brand with corporate social responsibility, Kohler always hopes to make its own efforts for a better society, and practice the concept of sustainable development towards the goal of “promising a better future”. With this original intention, Kohler is committed to building a high-quality youth football competition platform. Since the Kohler Youth Football Challenge started in 2020, it has attracted more than 1,500 teenagers to participate in the competition, and has also attracted more and more football hobbies. Players and families join in to provide more equal opportunities for girls who love football. Kohler is very eager and will continue to strive to build the Kohler Youth Football Challenge into a high-quality Chinese football IP, spreading the football spirit and football dream to every city and every land.

See also  Tianjin Airlines, a subsidiary of Hainan Airlines, is actively preparing for the Spring Festival travel campaign to prevent and control the epidemic and ensure the safe travel of passengers | Epidemic_Sina Finance_Sina.com

After two days of intense competition, the splendid[2022 Kohler Youth Football Challenge]came to an end in Tianjin. The football teenagers have dedicated a game of equal or ups and downs to everyone. “Dare to dream and show confidence”, as long as the dream doesn’t stop, the dream-chasing journey on the green field will continue. Let us look forward to the wonderful showdown of the other three cities, and welcome more “dare to dream and show confidence”. you join it.