Xinhua News Agency, Augusta, USA, April 9 (Reporter Wu Xiaoling) The third round of the 86th Masters Golf Tournament ended at Augusta National Golf Club on the 9th. World No. 1 Scottie Scheffler shot 71 to 207 three rounds ahead of No. 2 Cameron Smith by three.

“Tiger” Woods played abnormally this round. He swallowed two double “bogeys”, five “bogeys” and caught three “birdies” to no avail. He finally handed over a 78. It was also his worst single-round finish in the history of the Masters. After this round, he tied for 41st with a total score of 223, widening the gap with Scheffler to 16.

On April 9, the American player Woods in the third round. Xinhua News Agency (Photo courtesy of the US Golf Masters)

Australian player Cameron Smith shot a 68, finishing second with 210 after three rounds, and will join Scheffler in the final round. 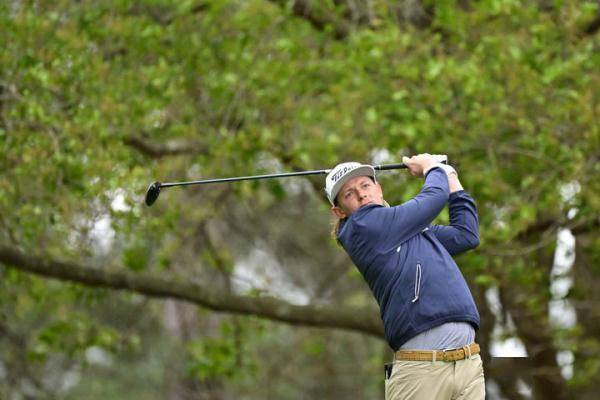 On April 9, Australia’s Cameron Smith in the third round. Xinhua News Agency (Photo courtesy of the US Golf Masters)

South Korean player Ren Chengzai had a double “bogey” at the start of this round, and two “bogeys” on the fifth and sixth holes, but then caught five “birdies” and got a 71. Three rounds total score of 212, temporarily ranked third. The defending champion Matsuyama Hideki handed over a 77, a total score of 218, 11 more than Scheffler, the ranking slipped to a tie for 14th. 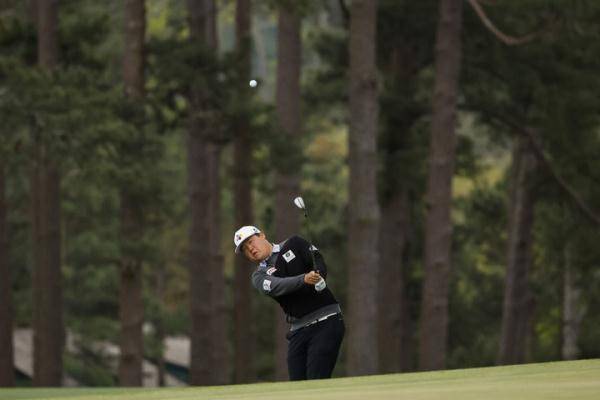 On April 9, South Korean player Im Sungjae was in the third round. Xinhua News Agency (Photo courtesy of the US Golf Masters)

See also  The Salernitana conquers the Dacia Arena with Verdi in the recovery and hooks Genoa, Udinese ko

Affected by the cooling and windy weather, the players in this round generally played very difficultly. Only 9 players in the audience scored below par. Schaeffler made six “birdies” and five “bogeys” to maintain the lead. He believes that it is not easy to hand over the “scarlet letter” under such difficult circumstances. He is very satisfied with his performance and is looking forward to the final round. “If we can finally win the game tomorrow, it will be the best result!” 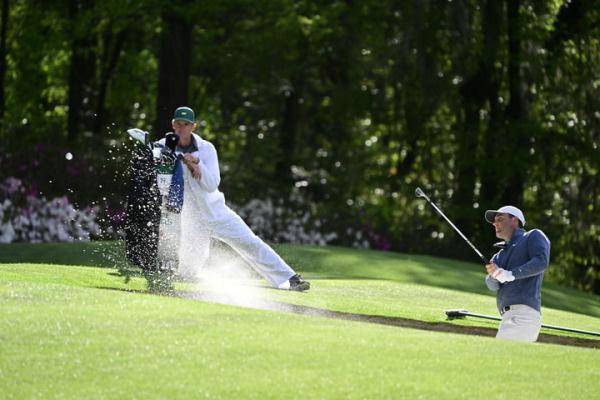 On April 9, American Scotty Scheffler (right) in the third round. Xinhua News Agency (Photo courtesy of the US Golf Masters)

After the game, Woods admitted that he did not perform well on the green in this round and did not find the feeling of hitting the ball. Although he tried to adjust in the middle, it did not work. But he said he did not give up and was looking forward to Sunday’s game. “Every day we face a different challenge. Tomorrow is another day of battle!”

The Strambinese di Pesce within the friendly walls...

Sensini speaks: «The strength of Udinese? He has...

The irregular door betrays the Pdhae A defeat...

There is no feeling between Pordenone and Lignano

Milan, Bennacer at Kessie. But the renewal and...

Italy without the World Cup needs a victory...