Home Sports Interpretation-the main goalkeeper Peng Shimeng is not selected for the Chinese women’s football team to compete for a place in the World Cup.
Sports

Interpretation-the main goalkeeper Peng Shimeng is not selected for the Chinese women’s football team to compete for a place in the World Cup.

Original title: Interpretation-the main goalkeeper Peng Shimeng is not selected for the Chinese women’s football team to compete for the World Cup qualifying place is not difficult 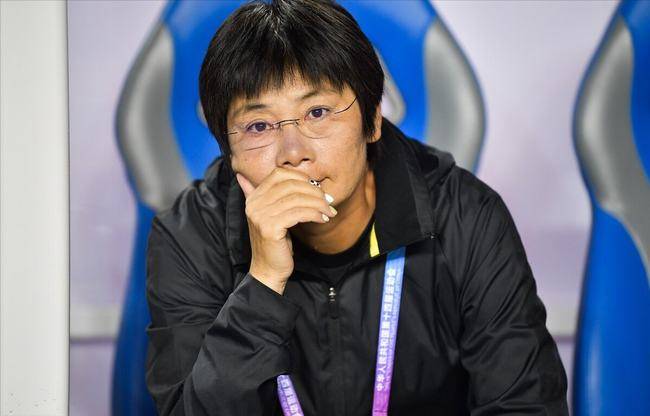 In the 34-member women’s football squad, Wuhan Jiangda and Jiangsu Women’s Football Team became the big winners. 7 players were selected respectively. In the just-concluded league, the two teams won the championship and runner-up respectively. The Shanghai Rural Commercial Bank Women’s Football Team also had 6 players selected. , It is worth mentioning that the old goalkeeper Zhao Lina returned to the national team, while the main goalkeeper Peng Shimeng, who had previously participated in the World Cup and Olympic Games with the national team, was not selected. This season, Peng Shimeng moved from the Jiangsu team to Meizhou Hakka, and his overall state is average, not particularly stable.

The 34-member women’s football roster basically includes the most outstanding women’s football players in the country, including the return of Lou Jiahui, Tang Jiali, Ma Jun, Li Ying and other veterans, as well as new players who have performed well in this year’s league. In the previous interview, Shui Qingxia also made it clear that she chooses people based on league performance. “If you want to enter the national team, you need to play the main player in the club and have a good performance in the league.” 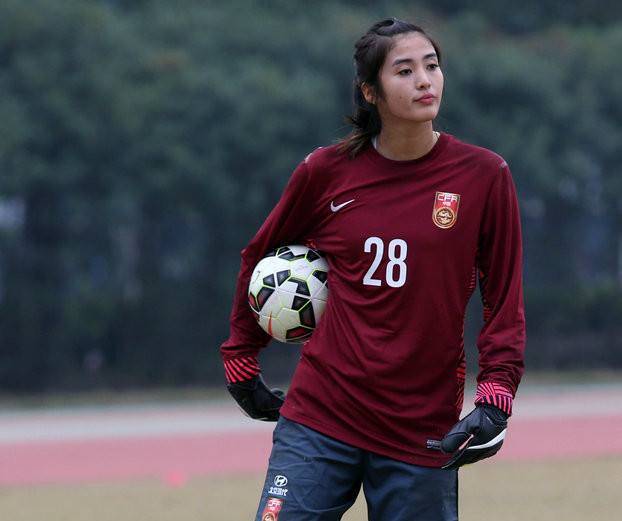 According to the plan, the Chinese women’s football team will report to the Shanghai Oriental Green Boat Training Base on December 9 to prepare for the Women’s Football Asian Cup to be held in India on January 20 next year. The 2023 Women’s World Cup will be held in Australia and New Zealand. In the Asian Cup, except for Australia, the five teams with the best results will all qualify for the World Cup. In addition, the North Korean team announced their retirement, so for the Chinese women’s football, it is not difficult to qualify for a World Cup.

In accordance with the relevant requirements of the AFC, the number of players registered for this Asian Cup will be controlled at 23, which means that the Chinese women’s football team will also eliminate 11 players from the 34 players in this training camp. (Sohu Sports Pei Li)Return to Sohu to see more

The Afghan ambassador to Italy: “Rome does not recognize the Taliban”

The usual Udinese: he travels at the average...

Comeback is coming!It is revealed that Lampard will...

In the Canton of Valais the challenge between...

Baselli says goodbye to Toro: “With the grenades,...

The 23-man roster for the national football game...

Child with severe head trauma: the doctors of...