Lin Miaoke chasing star Yang Qian on the hot search two people talk together and take a photo to show their cuteness.

On October 8, Beijing time, the famous actor and singer Lin Miaoke posted a video on Weibo about her going to visit the Tokyo Olympic shooting gold medalist Yang Qian. In the video, the two chatted enthusiastically and took a group photo. And #林妙可追星杨倩# also quickly appeared in the hot search on Weibo.

For Yang Qian, an Olympic shooting champion born in 2000, her fame came a bit too suddenly. Before the Tokyo Olympics, although she won the championship in various competitions, her life was still very peaceful. After the Tokyo Olympics won the Chinese team’s first gold, “Xueba” Yang Qian quickly became popular and has countless fans. Among these fans is Lin Miaoke, who was born in 1999. 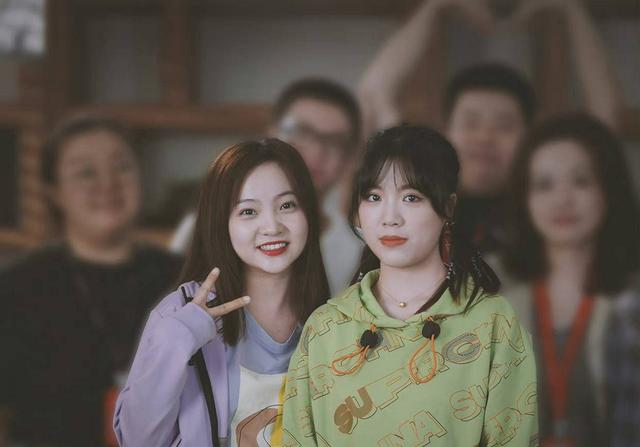 Although the difference is only one year old, Lin Miaoke, who has become famous when he is young, has been popular for more than 10 years. As early as 2007, she entered the entertainment circle by starring in the urban drama “Forgiveness”. The song “Singing the Motherland” at the 2008 Beijing Olympics was directly popular across the country. Nowadays, Lin Miaoke, who has become a well-known actor and singer, has turned into a “little fan girl” and came to the interview show recording scene to chase the star Yang Qian. You can also see from the side the popularity of the “student tyrant champion”. 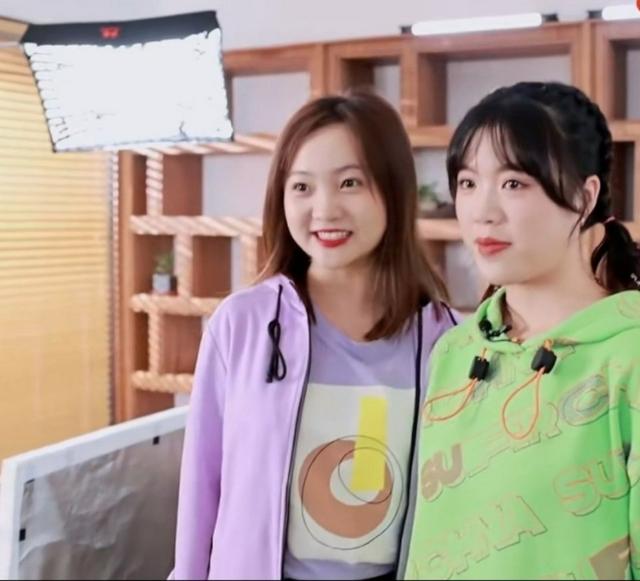 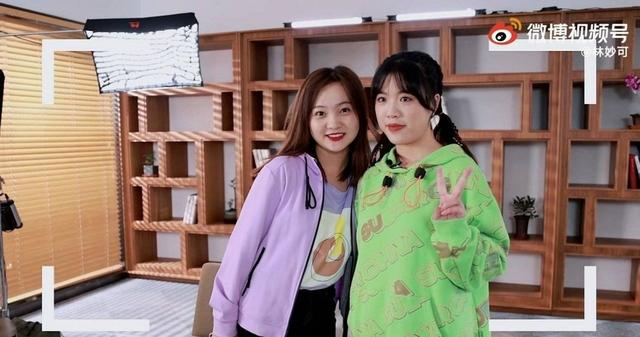 In the video posted by Lin Miaoke, the two not only chatted enthusiastically, but also took a group photo side by side. With Yang Qian’s scissor-hand shape and Lin Miaoke’s brilliant smile, the two young girls are also very cute.

See also  The future of the bike is electric: even the big motorized cars are converted to e-bikes

Inter, Inzaghi wobbles: the future is decided in...

Juve-Bologna, Allegri: “One step at a time. And...

Inter Crisis: Dimarco, Asllani and Carboni the only...

The trophy in memory of Arianna Scarano Challenge...