The 2021-2022 season CBA league is finally coming. On October 12, the CBA League held a press conference for the 2021-2022 season in Beijing and officially announced that the new season will start on October 16 in Zhuji City, Zhejiang Province. Among them, the first stage of the regular season will adopt the game system, which will be held in Zhuji from October 16th to November 14th. Under the premise of strictly implementing national and regional epidemic prevention and control, some games will be open to spectators.

Yao Ming, Chairman of the Chinese Basketball Association and Chairman of the CBA League, Zhang Xiong, CEO of CBA League, Jiang Jian, Chief Advisor of CBA League, Zhang Chi, President of CBA League Athlete Development, Vice President of Li Ning Company, CPMO Hong Yuru, COO of China Mobile Migu Company Yan Zhongwei, Zhuji The Vice Mayor of the Municipal People’s Government Yu Yue and other guests attended the press conference. Yao Ming said in his speech: “I believe that with the joint efforts of all the CBA family, our tournament will definitely return to the city and the fans in the near future.”

CBA Alliance CEO Zhang Xiong said: “In the coming new season, the CBA Alliance will continue to deepen reforms in the direction of adhering to professionalism and marketization. Leading by the “win-win” alliance values, relying on the main industry of the league, multi-industry simultaneously, improve core competitiveness, build a win-win mechanism and platform for cooperation, and realize the value of the league and our sponsorship through competitions, business, experience, brand, and system upgrades The continuous improvement of quotient value.” 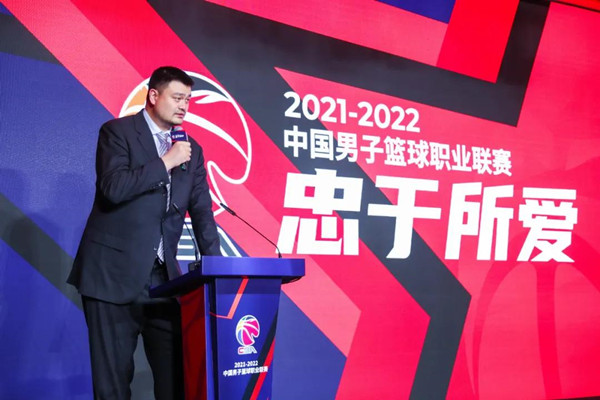 The specific arrangements for the subsequent stages of the regular season and the playoffs will be notified separately. The 2022 CBA All-Star Weekend is planned to be held on March 26 and 27, 2022. The playoffs are scheduled to start on April 24, 2022. The top 12 teams in the regular season will enter the playoffs. The playoff format is 12 to 8, 8 to 4, semifinals and finals four rounds, the latest It ends on May 20. 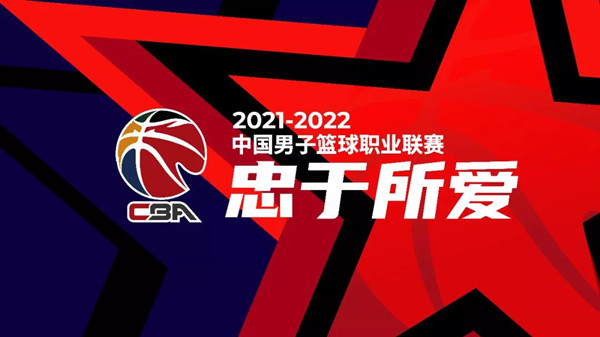 Caption: CBA’s new brand proposition is “loyal to what you love”

At this press conference, the CBA Alliance announced a new brand proposition “loyal to what you love”, once again upgraded the brand’s main vision, and cross-border cooperation with the Beijing Institute of Art and Design, based on the theme of “Supreme Glory” and centered on “Circle” Designed with the concept of “Fang” to launch a new championship ring. The brand-new brand advocates “loyal to what you love”, and its keynote expressions are: the passion shown by the players’ hard work on the field and the fans’ enthusiasm for the home team indulging in indifference. These are all derived from the love of basketball, but also represent a kind of responsibility, a kind of mission. As long as you maintain this loyalty to what you love, you will have infinite power-keep your original intention and be loyal to your love. 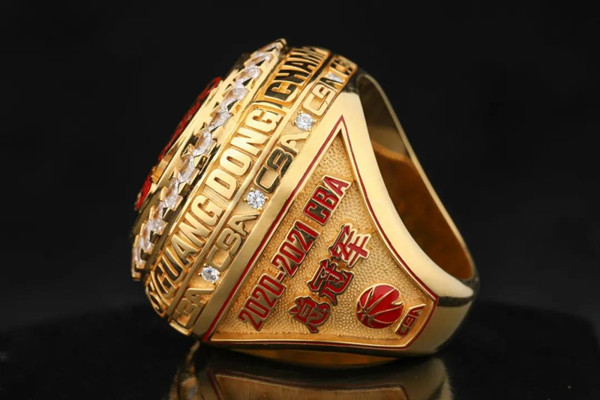 Looking for signs of life on Mars: Perseverance finds a clue to search for biomarkers-BBC News

Tiandi Digital: actual controllers reduce their holdings by no more than 2.84% of the company’s shares

Mourinho, dinner on a step after the victory...

Sylla and Sacchi are also among the winners...

Hit in the face of an opponent: three...

Canottieri, derby already behind us. Dal Farra: “We...

Sicily, Medicane nightmare: what is the Mediterranean hurricane....

The league continues to give way to the...