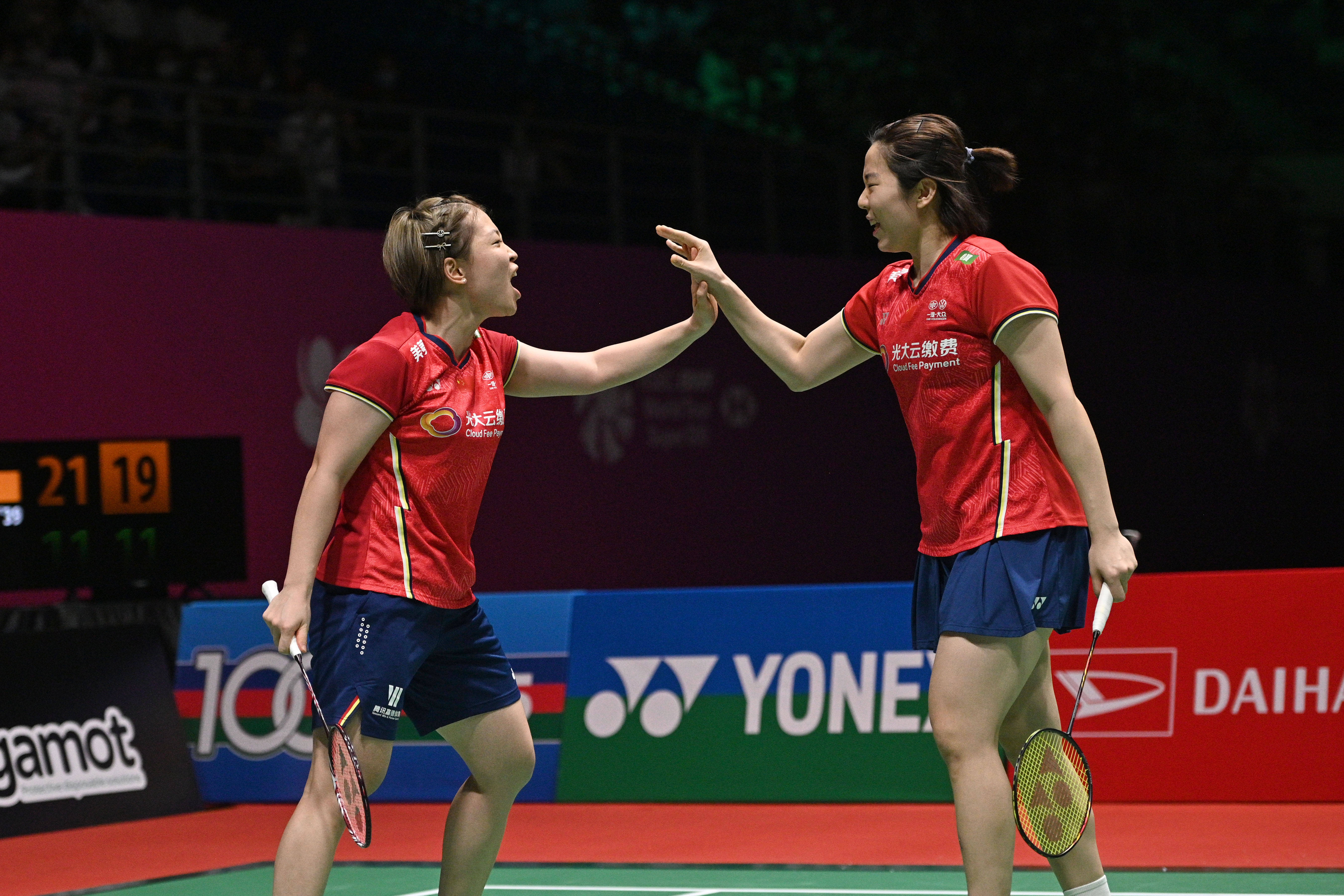 In the third women’s doubles final, Chen Qingchen/Jia Yifan played against the Japanese combination Matsuyama Naomi/Shida Chiyo. In the first game, the two sides started to lead alternately, and the difference never exceeded two points. After 7 draws, Fanchen gradually gained the upper hand, leading 11-8 and entering the technical interval. After the restart of the game, Chida Chiyo and Naomi Matsuyama made mistakes one after another, and the Chinese players took the initiative 15-8. After that, Fan Chen tenaciously withstood the opponent’s counterattack, and in the end, the two easily won the first game 21-11.

The two sides re-enacted the start of the previous game. After Matsuyama Nai did not return the ball and went out of bounds, Fan Chen once again entered the technical interval with an 11-8 lead. After returning to the arena, the Chinese team was still brave, and the score difference was also widened. At the end of the game, the Japanese group fell into an embarrassing situation where they could not attack or defend. In the end, Chen Qingchen/Jia Yifan secured the women’s doubles championship 21-12. 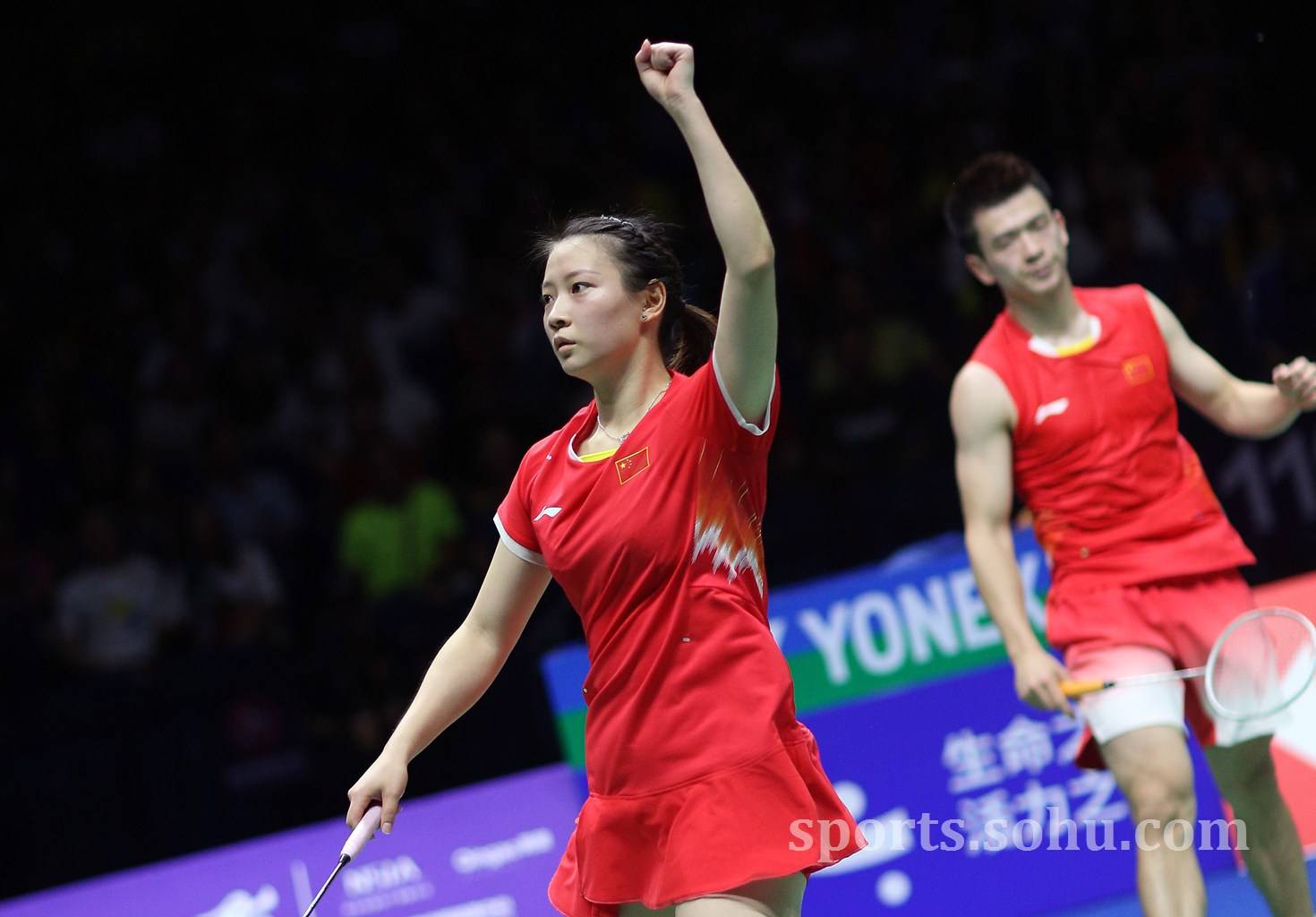 The fourth mixed doubles final will be played by Chinese pair Huang Yaqiong/Zheng Siwei against Indonesian players Pita/Liwadi. In the first game, both sides scored alternately, and IELTS 11-9 had the upper hand when entering the technical gap. In the next contest, the Chinese players further expanded the score difference. In the end, Huang Yaqiong scored in front of the net, and the IELTS 21-17 took the lead.

The ex-situ battle with the Indonesian combination started with a 4-0 lead. After that, IELTS struggled to tie the score to 6 and successfully overtook. In the mid-game stage, the two became more and more brave, and their lead gradually expanded. In the end, Huang Yaqiong received the serve and pushed the backcourt to score. IELTS won another game 21-12, and won the championship with a 2-0 victory over the opponent.