New Heights, New Starting Points and New Images: A Summary of the Chinese Delegation to the Beijing Winter Olympics

The curtain of the Beijing Winter Olympics came to an end, and the Chinese delegation created the best results in the history of the competition, setting a new height for ice and snow sports and opening a new journey. The athletes of the Chinese delegation also used their outstanding performance in athletic performance and spiritual outlook to further show the world a confident, tolerant and enterprising image of China.

On the evening of February 20, members of the Chinese delegation entered the venue for the closing ceremony of the 24th Winter Olympic Games in Beijing.Photo by Xinhua News Agency reporter Ju Huanzong

In this Winter Olympics, the Chinese delegation ranked third in the gold medal list with 9 golds, 4 silvers and 2 bronzes, creating the best result in the history of the Winter Olympics. Gold-winning projects are distributed in five sub-items, and the territory of advantageous projects has been greatly expanded. Such a report card indicates that the competitive level of China‘s ice and snow has reached a new height.

Among the traditional strengths, short track speed skating still acts as the “pioneer” for winning gold. On the first match day after the opening, it won the first gold for the Chinese team in the mixed team relay. In the short-track speed skating world, which is already in a state of competition, China‘s record of 2 golds, 1 silver and 1 bronze still proves its strength.

In other traditional advantageous projects, a number of powerful veterans have been able to keep the clouds open and see the moon. Qi Guangpu and Xu Mengtao, veteran freestyle skiers from four dynasties, are kings in the men’s and women’s freestyle skiing aerial skills respectively. Years of love and persistence have added more quality to these two gold medals. In the figure skating arena, Sui Wenjing/Han Cong stood on the top podium of the Winter Olympics. After 15 years of holding hands, the “Onion Bucket” group finally crossed the “Golden Bridge on the River of Sorrow” and walked to the other side of victory. 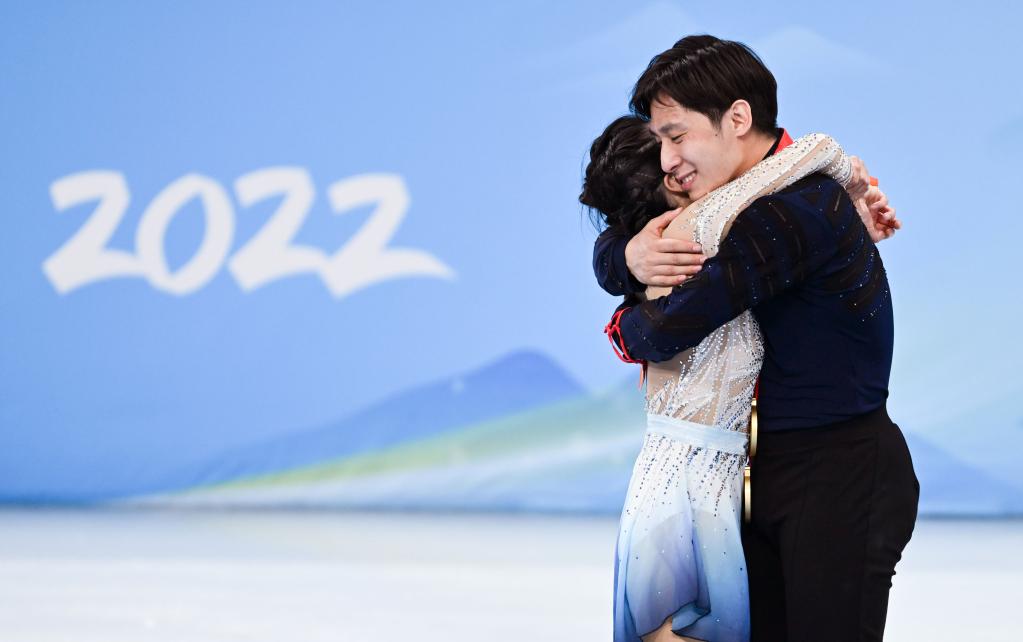 If the traditional advantageous projects show the accumulation of ice and snow sports in China, the new generation represented by Gu Ailing, Su Yiming and Gao Tingyu is the proof that the development of winter projects is getting wider and wider. This Winter Olympics, the snow sports have repeatedly reported good news. This is the fruit of China‘s ice and snow sports through cross-border and cross-event recruitment of talents, and the fruit of the benign interaction between the folk snow circle and professional competitive sports. Gao Tingyu was crowned the new king of speed skating men’s 500 meters with an Olympic record-breaking performance, and achieved the “zero” breakthrough of the Chinese men’s speed skater’s Winter Olympics gold medal, which demonstrates China‘s absolute confidence in speed. 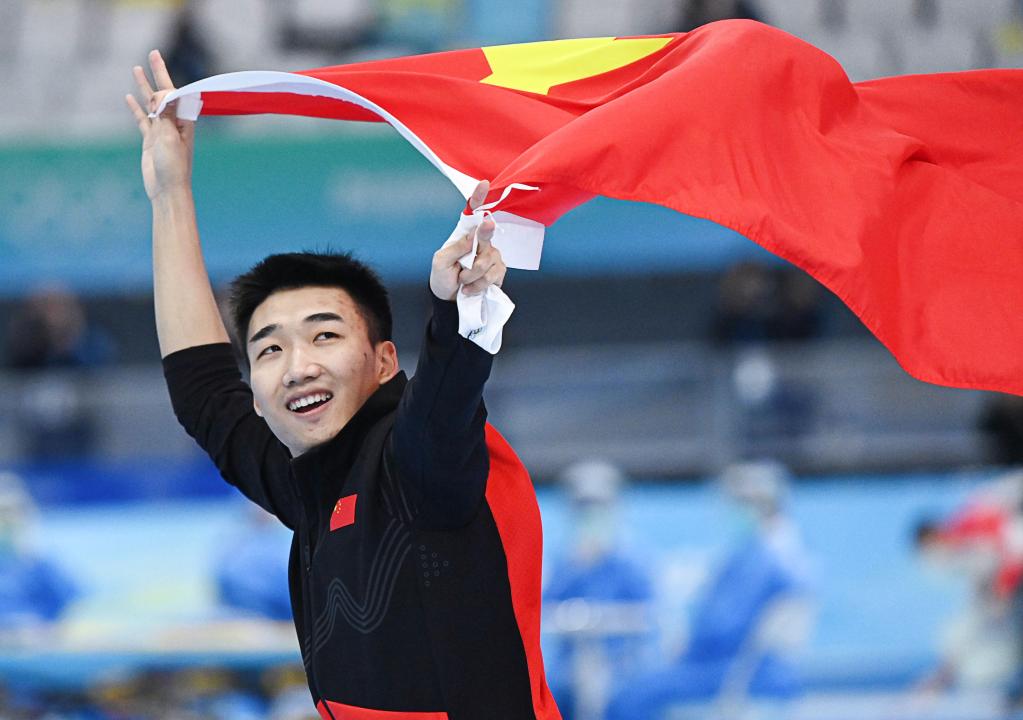 At the beginning of Beijing’s successful bid to host the Winter Olympics, about one-third of the Winter Olympics events have never been carried out in China before, and another third is far behind the world‘s advanced level. Aiming at 2022, the Chinese Ice and Snowman took the participation in the entire project and achieved the best results in history as the goal of the campaign, and determined the strategy of “expanding the area, fixing the points, strengthening the troops, and sprinting”. 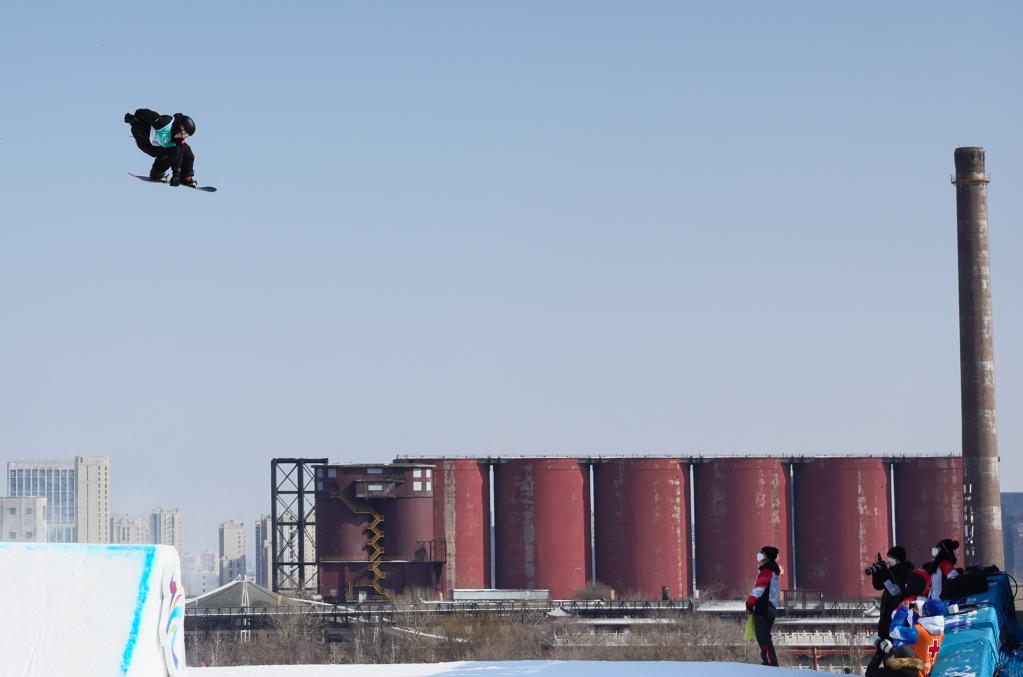 In terms of competition results, “first”, “first” and “best in history” were created in many events; the distribution of medals was more even, and the situation of “strong ice and weak snow” was reversed to a certain extent.

In the men’s steel frame snowmobile competition, Yan Wengang won a precious bronze medal in the “Snow Dragon”, which is the first time a Chinese player has reached the Winter Olympics podium in this event. It is worth mentioning that it was only in the 2018 Winter Olympics that Chinese players participated in the steel frame snowmobile competition for the first time. 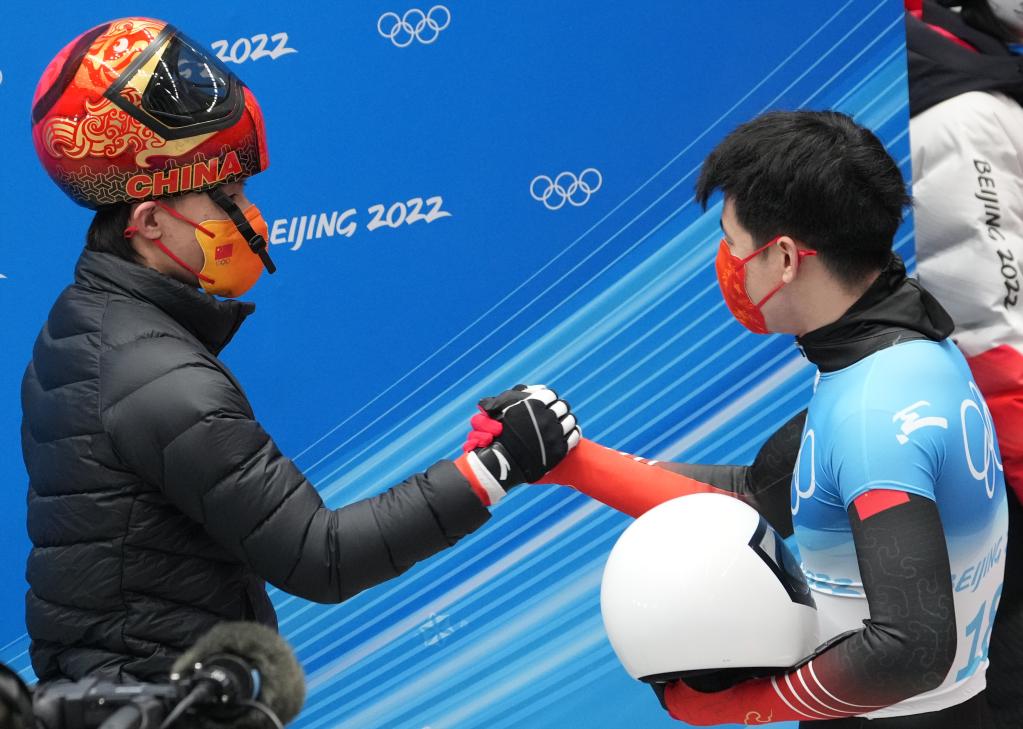 In addition to seeing the gold medal after a lapse of 16 years, the snow sports have created the best results in history in many events. In alpine skiing, Chinese athletes participated in the downhill event for the first time and completed the race, which was affirmed by IOC President Bach; Kong Fanying’s 15th place in the women’s all-around refreshed the best ranking in the history of the event. All cross-country skiing events took part, the Nordic biathlon was the first to participate, and the biathlon won eight seats after 30 years. The number of ski jumping participants and the number of events both set a historical record.

In China‘s journey to become a sports power, the Beijing Winter Olympics is destined to become an important historical coordinate, marking the starting point of a new journey.

At the opening ceremony of the Beijing Winter Olympics, countless little snowflakes gathered together to tell the story of “us” who live in the global village. In the Winter Olympics, Chinese ice and snow athletes showed the demeanor of respecting their opponents and rules, forming deep friendships with athletes from all over the world (regions), challenging the limits of human beings with athletes from all over the world, and intuitively conveying the wisdom of China‘s relationship with the world. given to the world.

See also  Rosso: "The Belluno Dolomites have made very little progress since this summer" 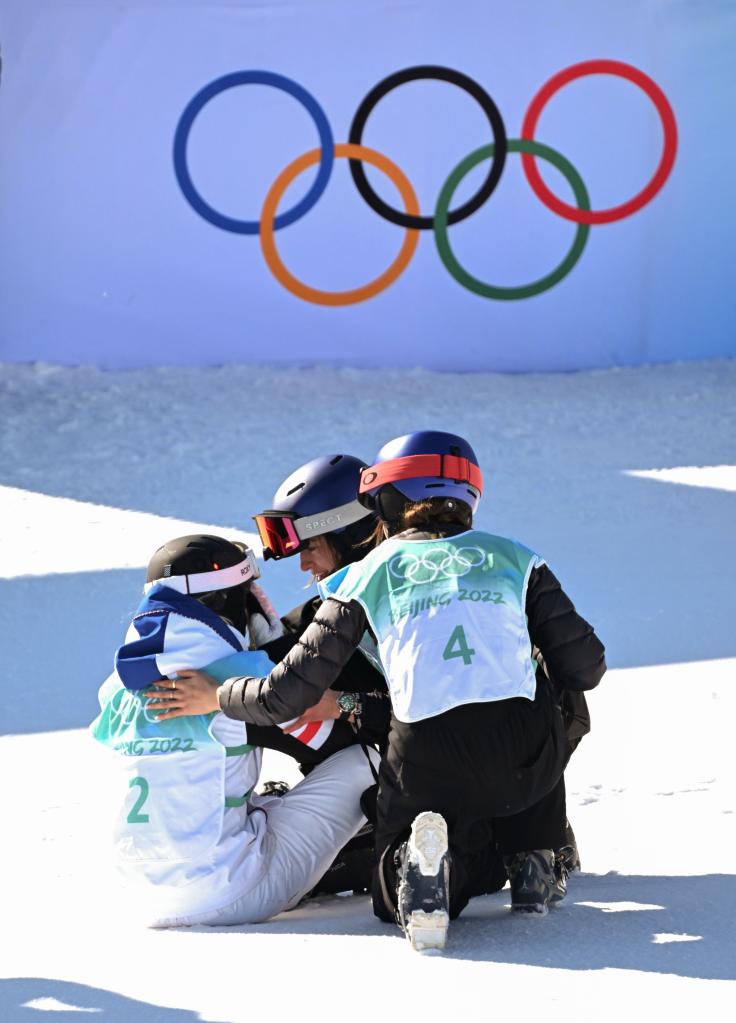 People remember the “badge interaction” between the Chinese and American curling teams, and Gu Ailing wiped away tears for Tess Ludd after winning the gold. The opponent is not only an opponent, but also a friend, and it is also a positive motivation to motivate oneself to move forward. The athletes of the Chinese team know the value of their opponents, cherish their efforts, and understand the truth that competition is “not about defeating others” and “sports are used to unite people, not divide them”.

People remember the generosity of Su Yiming and his coach after the referee’s scoring caused a huge controversy, as well as their cherishing of the project culture. The community established by athletes and coaches beyond the boundaries of race, skin color, and nationality is the precious wealth of the human world. Under the banner of the Five Rings, Chinese athletes have demonstrated the cherishment of this community and the desire to unite and inspire the people of the world through it.

People remember the warm embrace of American player Ashley Caldwell after Xu Mengtao won the championship. This is the sympathy between the two masters, and it is also a proof that Chinese athletes have won world recognition with their diligent, friendly and confident images. Virtue is not alone, there must be neighbors. The story of friendship between China and athletes from other countries (regions) at the Winter Olympics is also a portrayal of China and the people of the world who are looking forward to peace and unity.

When the torch goes out and the curtain falls, these beautiful scenes will remain in people’s hearts for a long time.

The freshman Casteggio does not hide the ambitions...

Cristiana Dell’Anna, the Patrizia of “Gomorra” becomes a...

La Voghe does not disfigure Parisi against Sangiuliano...