“Oriental Sports Daily” said that with 2 wins and 10 losses with 6 points, they only ranked third from the bottom. This is the result of the Guangzhou team after 12 rounds of the Chinese Super League in the new season. The only two victories were against the same team—the Hebei team with the worst wage arrears. It’s not just the points that worries Guangzhou fans. Guangzhou team only scored 6 goals in 12 rounds and conceded 20 goals. It is the team with the fewest goals and the most goals among the 18 teams. What is certain is that the results and content of the Guangzhou team’s game are difficult to satisfy the fans. According to this year’s Chinese Super League’s three-to-three rule, the Guangzhou team’s relegation prospects are very dangerous. 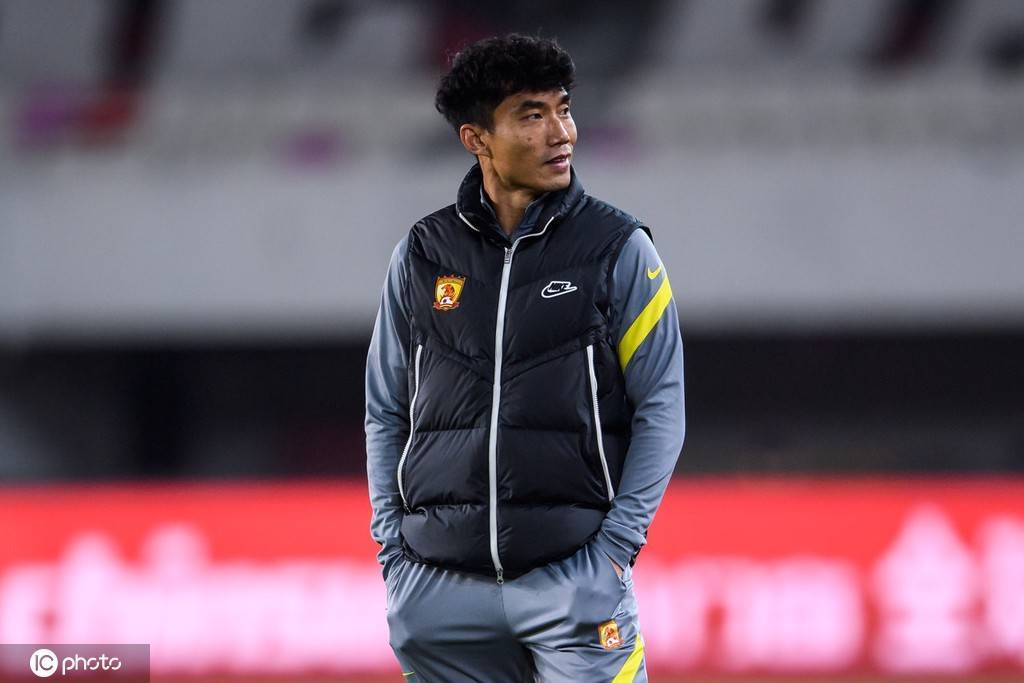 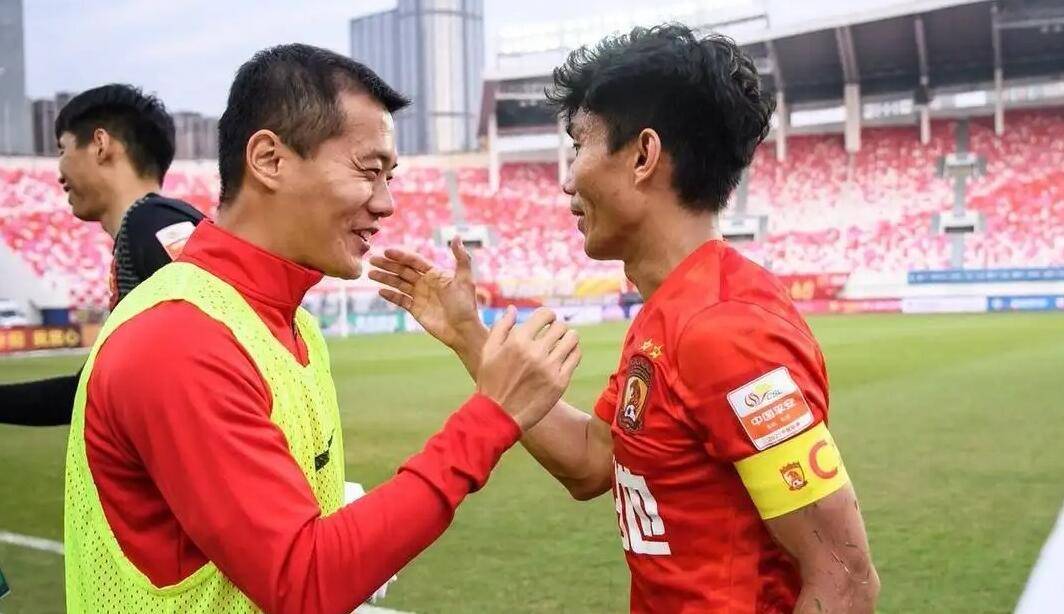 The two former teammates, Huang Bowen and Mei Fang, joined Zheng Zhi on the coaching staff this time, both of whom have retired. Huang Bowen also entered the U19 National Youth Team in the first half of the year. At that time, he was a “trainer”. Mei Fang announced his retirement in March this year, becoming the first player among the old officials of Guangzhou Evergrande to officially announce his retirement. It is reported that Huang Bowen and Mei Fang both obtained the B-level coaching certificate not long ago and are qualified to serve as assistant coaches of the Chinese Super League team.

See also  Hao Wei: Wu Xinghan will be injured for 8-9 months, I believe the referee will whistled fair and just

Cover Meeting Room | Playing high school student Ou Hao after 8 years: “Qin Li” in “The Coward” is the worst role I have ever played_Huang Shu_Juvenile_Youth

Inter, Onana: “Time puts everything in its place....