Original title: Sichuan’s first Class A large-scale 4K ultra-high-definition broadcast truck was delivered to Chengdu to serve large-scale events such as the Universiade and the World Table Tennis Championships

The “big guy” has “big wisdom” and captures the wonderful pictures of the world‘s top events. On the morning of July 5th, the re-loading and delivery ceremony of the first large-scale ultra-high-definition 4K OB van with IP architecture in Sichuan Province, the first car of the city station in Southwest China, was held in Chengdu Radio and Television Station.

In the future, this 4K ultra-high-definition broadcast truck will escort the broadcast of large-scale events such as the Chengdu Universiade, and fully meet the needs of Chengdu to provide high-quality TV broadcast services for various large-scale events in the future. After the delivery ceremony, the 17-meter-long 4K UHD OB van was deployed on the square, and the new system on the OB van was launched in Chengdu for the first time.

20 UHD channels with a total cable length of 7800 meters

The cover news reporter learned that this 4K ultra-high-definition OB van took three years to build, and it has the most advanced OB van system in Southwest China and even in China. It adopts SONY’s latest XVS-9000 and SONY4800 ultra-high-speed camera systems, with two sets of Canon111x box lenses, two sets of 6-channel 4K EVS super slow-motion systems, STAGETEC AVATUS-48 mixer, and VSM centralized control system. The 4K OB van system is designed with 20 ultra-high-definition channels, capable of accessing 8 external signals (12G/4×3G/3G/HD) at the same time, and capable of 5.1 surround sound audio production. There are a total of 1063 video cables with a total length of 1063. 19,500 meters, 3,156 video connectors, 878 audio cables, 232 clocks and calls, with a total length of 7,800 meters. The auxiliary systems such as calls, tally, and monitoring are well configured, which can fully meet the technical requirements of ultra-high-definition production and recording of large-scale programs.

According to Sun Hongqing, general manager of Beijing Guanhua Xinda Technology Co., Ltd., the 4K ultra-high-definition OB van is equipped with 20 ultra-high-definition channels, which has reached the internationally recognized class A OB van standard. “The design of the OB van system conforms to the world‘s ST2110 standard. It takes the IP system as the core and retains some baseband functions, making the system design very light and flexible in signal scheduling.” At the same time, the OB van has the emergency handling function, which also makes The safety performance system design is more complete. The 4K ultra-high-definition OB van can not only meet the needs of news production and live broadcast, but also meet the needs of high-definition variety shows. At the same time, it can also undertake sports broadcasts of A-level events in the world, showing the wonderful sports pictures to the live audience at all times. 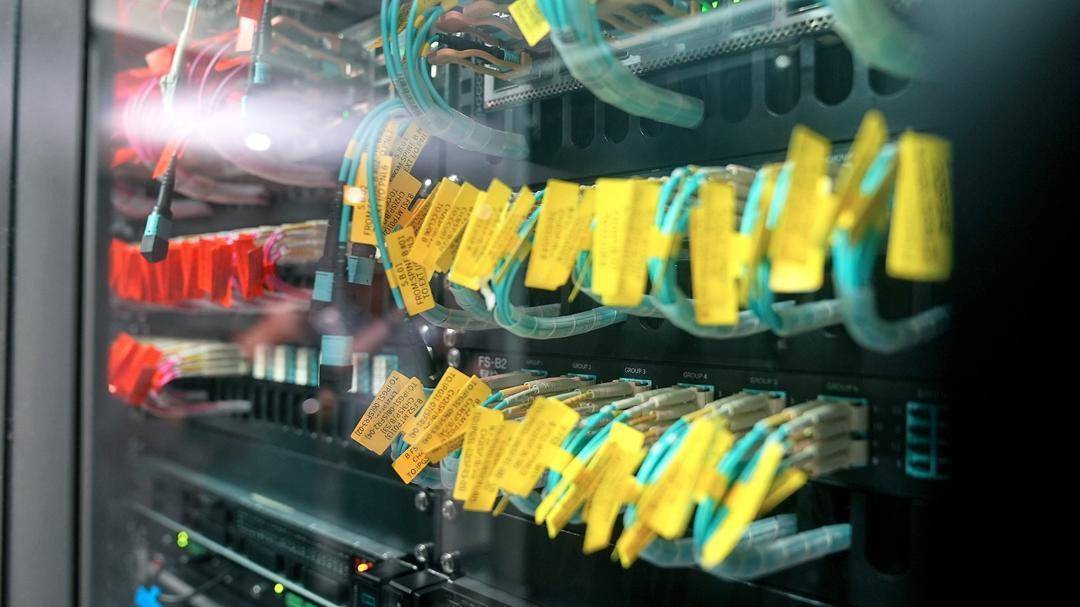 Broadcast equipment in the car

Yin Jing, the champion of men’s 110-meter hurdles at the 25th Belgrade Universiade in 2009, said that the slow-play function and multi-camera advantages of the 4K ultra-high-definition broadcast truck can be more conducive to athletes to see the subtle changes in their movements, and it can be found that they are different from other athletes. The gap between them and their own advantages is the key to grasping the victory in the competition. Peng Xiaoshan, vice president of Sony Professional Systems Group, believes that the slow-motion playback function and switcher technology of the 4K ultra-high-definition OB van also ensures the safety of the event broadcast process. She said that she is very much looking forward to the 4K ultra-high-definition OB van to maximize its value in next year’s Chengdu Universiade and other events and people’s livelihood development. 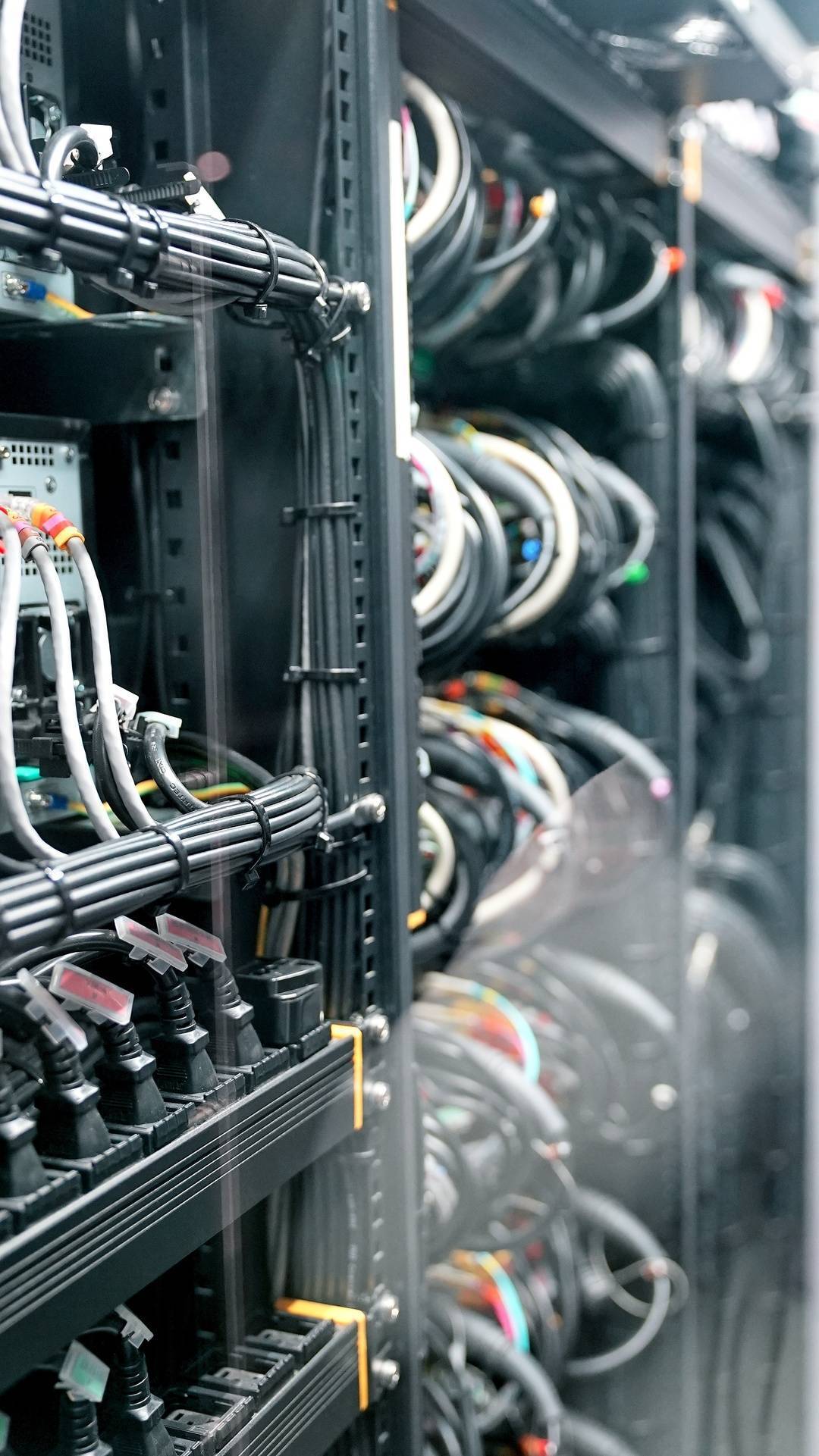 Broadcast equipment in the car

According to reports, in order to achieve high-quality broadcast of future events, Chengdu is also gradually building a high-quality broadcast team. In the upcoming World Table Tennis Championships in September, the broadcast team is also actively cooperating with CCTV, participating in the video signal production of some events, improving the team’s ability and level, and at the same time testing the performance of the broadcast truck, trying to maximize its advantages , to realize the running-in of people and vehicles.

Milan, a goal from Maldini reveals: “Anything can...

MotoGp, we start again with a fear Races...