On February 3rd, Beijing time, the Spring Festival holiday was just over halfway through. The Winter Olympics schedule has entered its second match day, which is also the last match day before the opening ceremony. In today’s arena, a number of events including curling, ice hockey, and skiing are in full swing at the “Ice Cube” and Genting Ski Park; the handover of torches outside the arena is also being passed in an orderly manner. Let’s take a look at the news on and off the field today.

1. The curling mixed doubles round robin continues, China loses to Sweden and swallows the first defeat

This afternoon, the mixed doubles curling competition at the 2022 Beijing Winter Olympics continued. One of the focus matches came from the Chinese combination Fan Suyuan and Ling Zhi against the Australian combination Gill and Hewitt. After eight exciting games, the Chinese team narrowly defeated the Australian team 6-5 and achieved two consecutive victories in the opening game.

In the post-match interview last night, the two team members said: “Actually, the charm of curling lies in uncertainty, which is to see who can seize the opportunity in the event of a mistake, and whoever seizes the opportunity will win. Victory.” Talking about the mistakes in the game, Ling Zhi said frankly that it was mainly because he hadn’t voted on the new line before, “Actually, if you make a mistake, you will learn a lesson next time, just be careful to avoid it,” the young man said at the end.

As they themselves said: “Our goal is to stand on the podium, let the national anthem play, let the flag fly, and fight hard in every game.”

In the evening’s game, Fan Suyuan and Ling Zhi teamed up with a lore in the eighth game, losing 6-7 to Sweden.

2. The United States and the United Kingdom beat the Czech Republic in overtime to reverse Norway in the mixed doubles round-robin curling match

In the mixed doubles round-robin competition held at the same venue at the same time, the performance of other national teams also deserves attention: the United Kingdom defeated Sweden 9-5, the United States defeated Australia 6-5, and the Czech Republic defeated 7-5 after extra time. 6 beat Norway. Sweden and the United Kingdom are both strong teams in curling, and they are also strong contenders for the gold medal in this competition.

3. The Chinese team lost 1-3 to the Czech Republic in the women’s ice hockey group stage

4. German figure skaters may miss the competition if they are positive for the new crown

Beijing time on February 3, according to the Associated Press, German figure skater Nolan Seegert (Nolan Seegert) tested positive for the new crown and has been arranged for isolation in a hotel. His partner Minerva Fabian Minerva Fabienne Hase, as a close contact, will also undergo a health check for a period of time. The two are afraid to miss the pair figure skating on Friday. 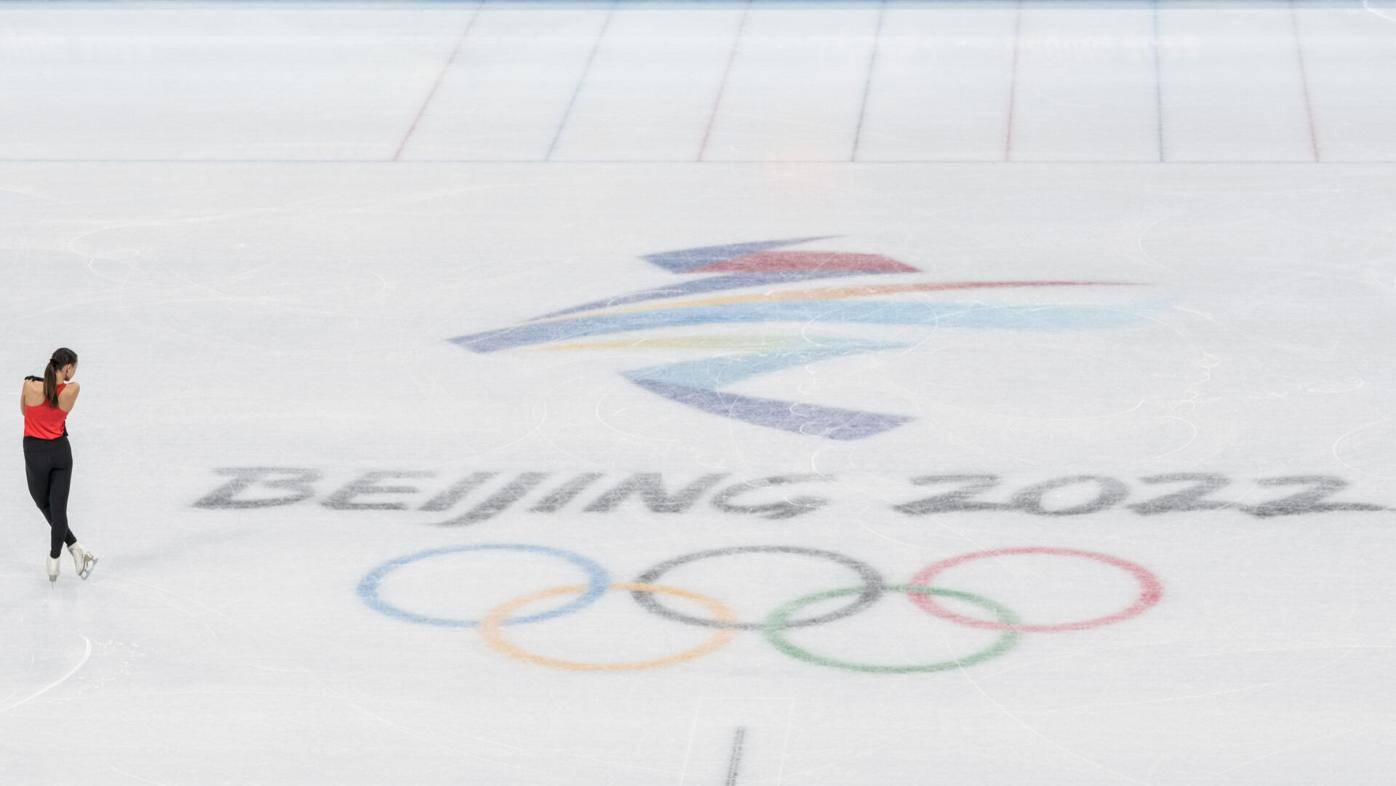 Nolan is an experienced pair skater who has won the German national championship three times, and this is his first Olympic participation. It is worth mentioning that the team competition requires that any athlete who tests positive must be replaced, and Germany has no athletes to replace and may eventually be forced to retire. However, if Segot can submit a negative report in accordance with relevant epidemic prevention requirements before February 18, he can still participate in the figure skating pair skating program on February 18.

On February 3rd, Beijing time, the Beijing Winter Olympics freestyle skiing and snow skills kicked off. A total of 30 players participated in this event. The top 10 players in the first round of qualifying will directly advance to the final on February 6th, and the rest will participate in the second round. Qualifying round. Chinese player Li Nan played. The first jump Li Nan was not high enough, and the second jump did a backflip and grabbed the board well. The final score of 63.32 points temporarily ranked 15th, and he missed the direct promotion. 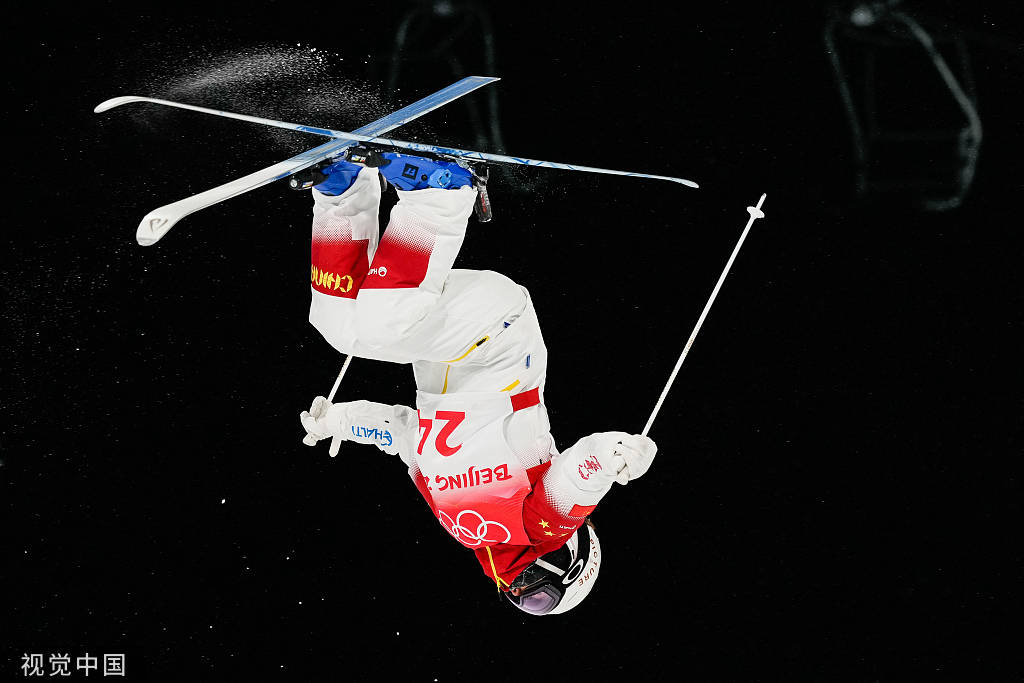 On February 3, Beijing time, the Torch of the Winter Olympics began to relay at the Badaling Great Wall. As the first torchbearer of the Badaling Great Wall, Ma Long, who has won two Olympic table tennis men’s singles champions in Rio and Tokyo, wore a sportswear with the Olympic rings and held up the torch enthusiastically, waving to the audience while waving to the audience. run before. He said excitedly: “I believe that with the holding of the Beijing Winter Olympics, more people will like ice and snow sports. I also hope to bring ice and snow sports to everyone.” 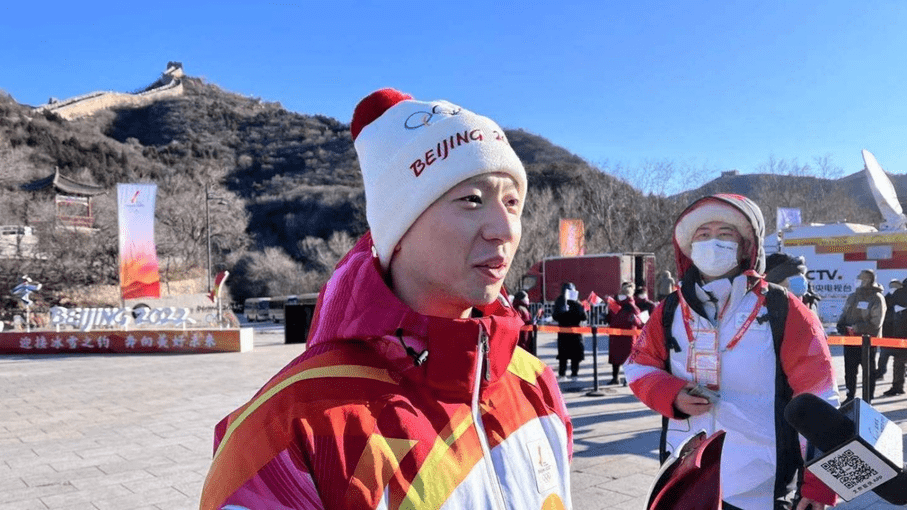 The Beijing Winter Olympics inbound Olympic-related personnel and related staff are all subject to closed-loop management and are completely separated from the public. 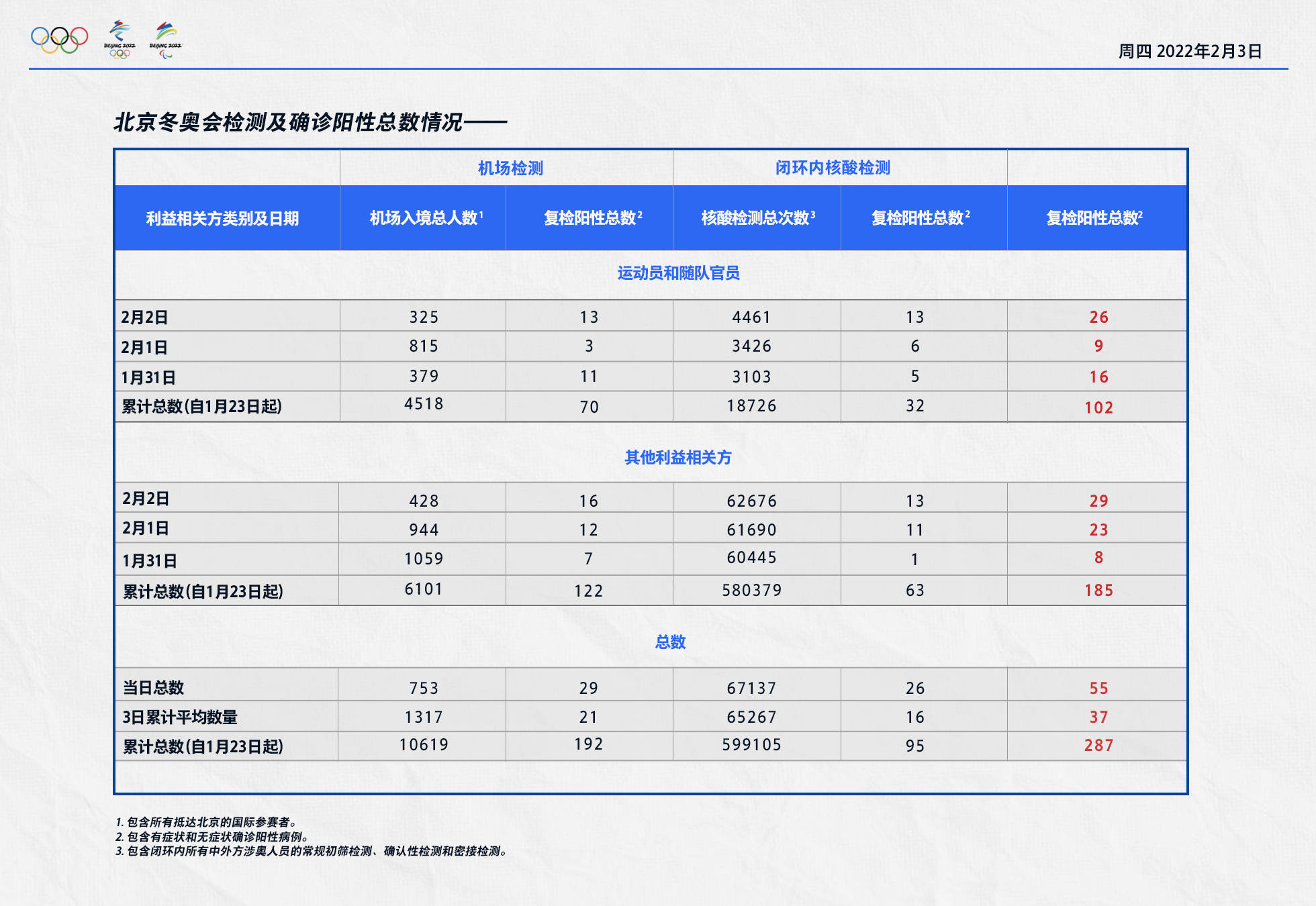 Alcohol and drugs in the park of Tolmezzo, a young man denounced

After the 6th round of the Chinese Super...

Rina Fujisawa vs. Aisaki Ueno in the 3rd...

Gas, the EU agreement on the price roof...