On the evening of the 21st, in the women’s 200-meter freestyle final of the 19th World Swimming Championships, China‘s Olympic champion Yang Junxuan won the gold with a time of 1:54.92. This is the first gold medal won by the Chinese swimming team at the World Championships.

On June 21, Yang Junxuan waved to the audience after the game.Photo by Xinhua News Agency reporter Meng Dingbo

Yang Junxuan, who won her first career gold medal at the Long Pool World Championships, was even a little overwhelmed when she was interviewed on the sidelines, even though she won the women’s 4X200m freestyle relay for the Chinese team at last year’s Tokyo Olympics. The Shandong girl told reporters that she was actually not ready for the gold medal.

Australian star O’Callaghan won the runner-up, and Tang Muhan won a bronze medal in 1:56.25. Tang Muhan is also a member of the women’s 4X200m freestyle relay champion team at the Tokyo Olympics. 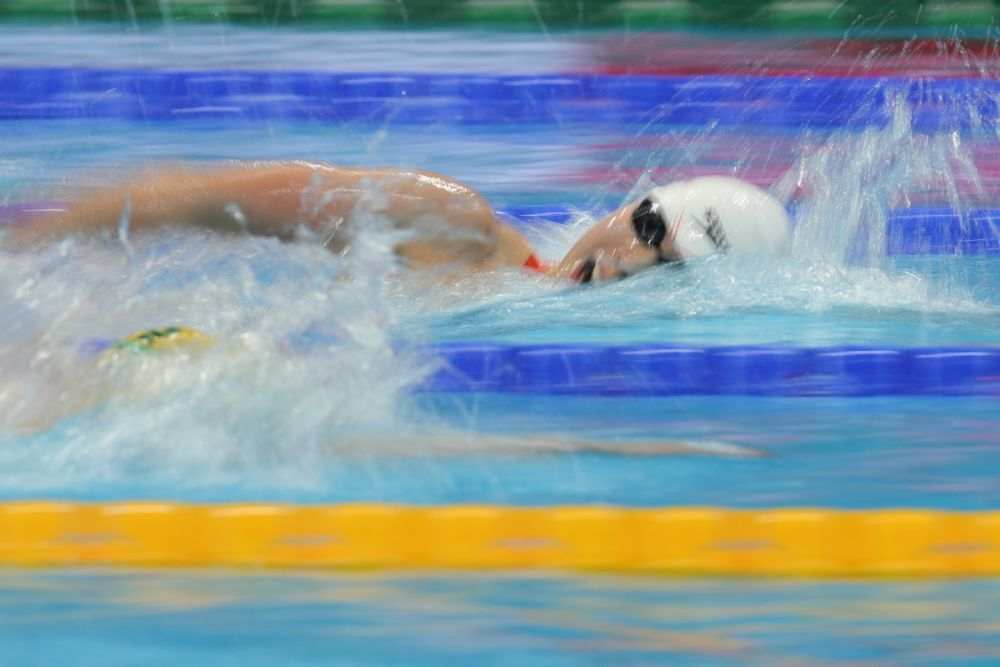 On June 21, Yang Junxuan was in the game.Photo by Xinhua News Agency reporter Zheng Huansong

Yang Junxuan said after the game: “In this event, some of the world‘s top players did not participate in the competition, and this opportunity was given to me. I went swimming with a sense of calm. Before the game, my physical condition was not very good. By constantly adjusting and mobilizing myself, I can have It’s a very difficult outcome, and it’s a very valuable experience.”

“I really didn’t think about the results before the game, and I didn’t set any goals for myself. The only idea is to do better technical details such as turning and improve the details that were not done enough before, because the gap with the masters is mainly in the details. Go. This time, I caught up in the second half of the journey, and I did a good job in speed and endurance.” Yang Junxuan said.

Hungarian swimmer Mirac has high hopes for the...

Murder in Parma, defends a woman attacked by...

Pochettino was fired by “Paris” and Galtier took...

Coppi, Bartali and the bottle, 70 years after...

Pavia in the balance, today the meeting with...